The 2022 UEFA Women’s European Championships will get underway this evening and Wolves’ Shan Turner is set to be part of one of the biggest showcases of women’s football in history.

Turner received her first senior call up to the Northern Ireland squad last month, just in time for this summer’s Euros – and coming six years after representing her country at under-19 level.

A schools educator with Wolves Foundation, Turner has joined up with her international teammates ahead of Northern Ireland’s opening fixture of the group stages on Thursday evening, as the side face Euro 1987 and 1993 champions Norway.

It’s been a long time coming to see a member of the women’s first-team represent their country at an international tournament while wearing the old gold – in fact, you have to go all the way back to 2005, which coincidently was also held in England.

Among the Lionesses squad for that tournament was Dudley-born Emily Westwood, who had just finished her fifth season at Wolves before a move to Everton came months after the tournament concluded.

This summer’s competition is the first time Northern Ireland will participate in the women’s Euros, and Turner will hope to be involved in her country’s group stage games, which concludes with a mouth-watering fixture against England at St Mary’s Stadium next Friday, 15th July. 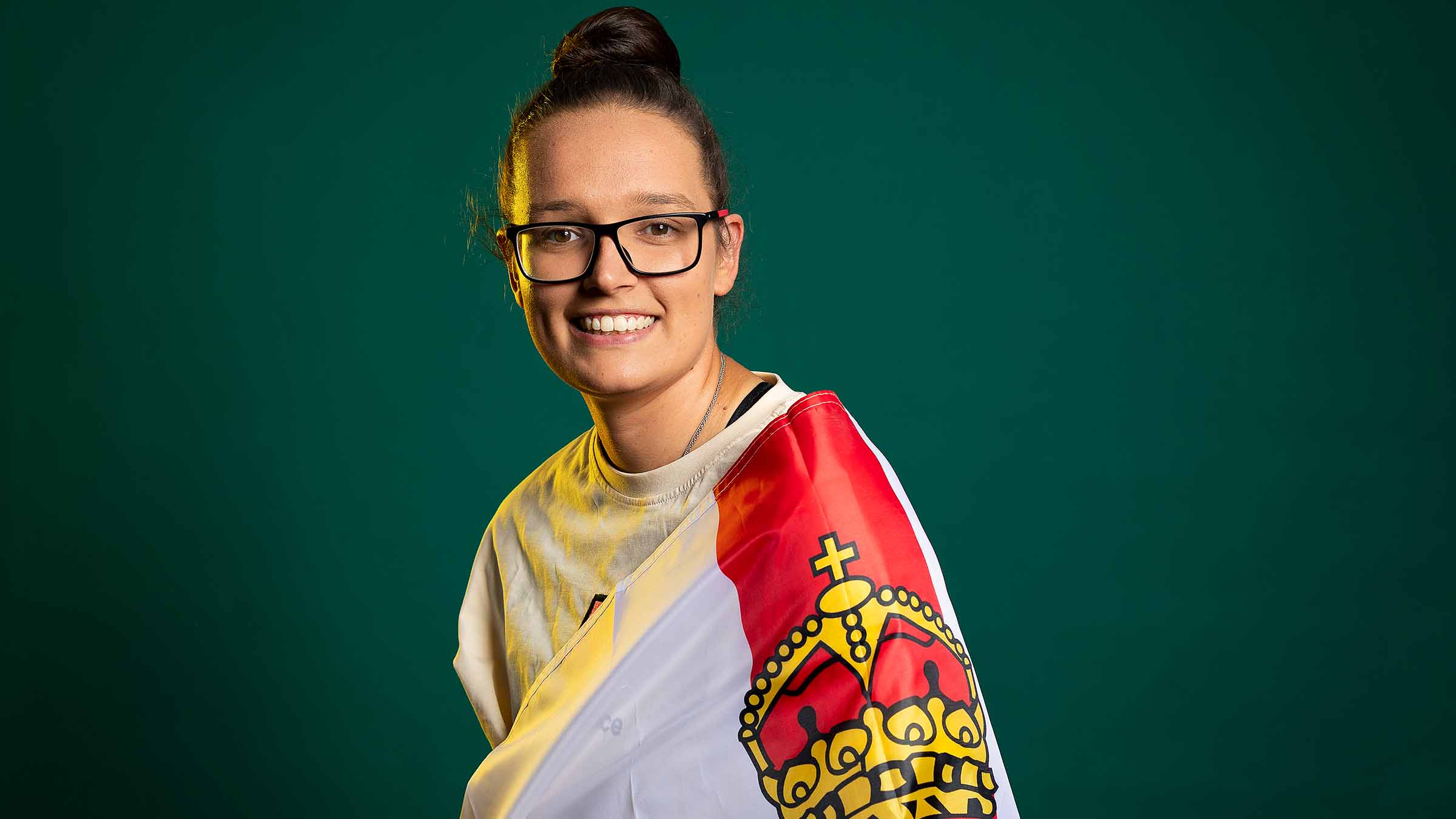 Ahead of Euro 2022’s kick-off this evening, here’s everything to know about the 13th edition of Europe’s biggest feast of women’s football.

Originally scheduled to take place last summer before being delayed due to the Covid-19 pandemic, Euro 2022 begins this evening with hosts England facing Austria in the opening game of the competition at Old Trafford.

The group stages will run until 18th July before the knockout stages begins on 22nd July. The tournament will reach its conclusion on 31st July with the final set to take place at Wembley Stadium.

WHICH TEAMS HAVE QUALIFIED?

Alongside hosts England who automatically booked their place in the finals, 15 other nations will take part in the second Euros to feature 16 teams since it was expanded in 2017.

Those 16 teams will be split into four groups of four teams, with the top two from each group earning a spot in the quarter-finals, where the group winners will face the group runners-up.

WHO IS FAVOURITE FOR THE TITLE?

Despite never having won the Euros before, hopes are high for England and coach Sarah Wiegman – who lifted the trophy on home soil with the Netherlands in 2017. However, the hosts face stiff competition from the likes of Germany, who won six editions of this tournament in a row from 1995 to 2013.

At least half of the entrants this summer have a strong case to be among the contenders, including reigning champions the Netherlands, Sweden, Denmark, Norway and Spain. But the Spaniards were handed a blow on the eve of the tournament when Ballon d’Or-winning midfielder Alexia Putellas was ruled out with an anterior cruciate ligament injury.

#WEURO2022 gets underway this evening!

Wishing Shan Turner all the best with @NorthernIreland.

In the UK, the BBC will give audiences 24/7 access to all of the action, analysis and insight across TV, radio and online.

Every England and Northern Ireland game will be broadcast live on BBC One, starting with today’s tournament opener, while almost all games across the month are on BBC One or BBC Two. Gabby Logan, Alex Scott, Reshmin Chowdhury, Eilidh Barbour and Kelly Somers will lead the TV coverage.

There is also extensive coverage on the UEFA website and UEFA Euro 2022 app, where broadcaster and Wolves fan Lynsey Hooper is the dedicated England reporter, covering everything regarding the Lionesses during the competition.