Wolves Women came from behind to take a 7-1 victory over Sporting Khalsa in the first round of the Vitality Women’s FA Cup.

Khalsa took an early lead with six minutes played as a stunning strike from the edge of the box sailed past Shan Turner in the Wolves goal and hit the back of the net.

Helen Dermody went close shortly after but her shot cannoned off the crossbar before bouncing away and Khalsa could clear. Wolves were looking to equalise quickly as they had a number of close chances, including another shot that agonisingly hit the post.

The game was very end to end for most of the first half, both teams looking to get forward but not creating chances in front of goal. But Wolves began their turn around just before halftime.

Tammi George and Amber Hughes scored two in a minute to put the visitors ahead, both finishing their chances cooly inside the box.

Wolves looked on the front foot from the whistle in the second-half. Hughes scored her second of the game early in the half, before completing her hat-trick after calmly slotting the ball home from the left just 10 minutes later.

As the visitors began to pick up the pace, Anna Price headed home to make it five. While Khalsa tried to reduce the deficit, Wolves were fully in control.

As the game entered the final 10 minutes, Tammi George added her second of the game before Beth Merrick tried her luck from range; her shot dipping as it sailed towards goal but only chipping the top of the bar and going over.

At the death Amber Hughes scored her fourth of the afternoon finishing off an already convincing win for Wolves who now progress to the second round of the cup. 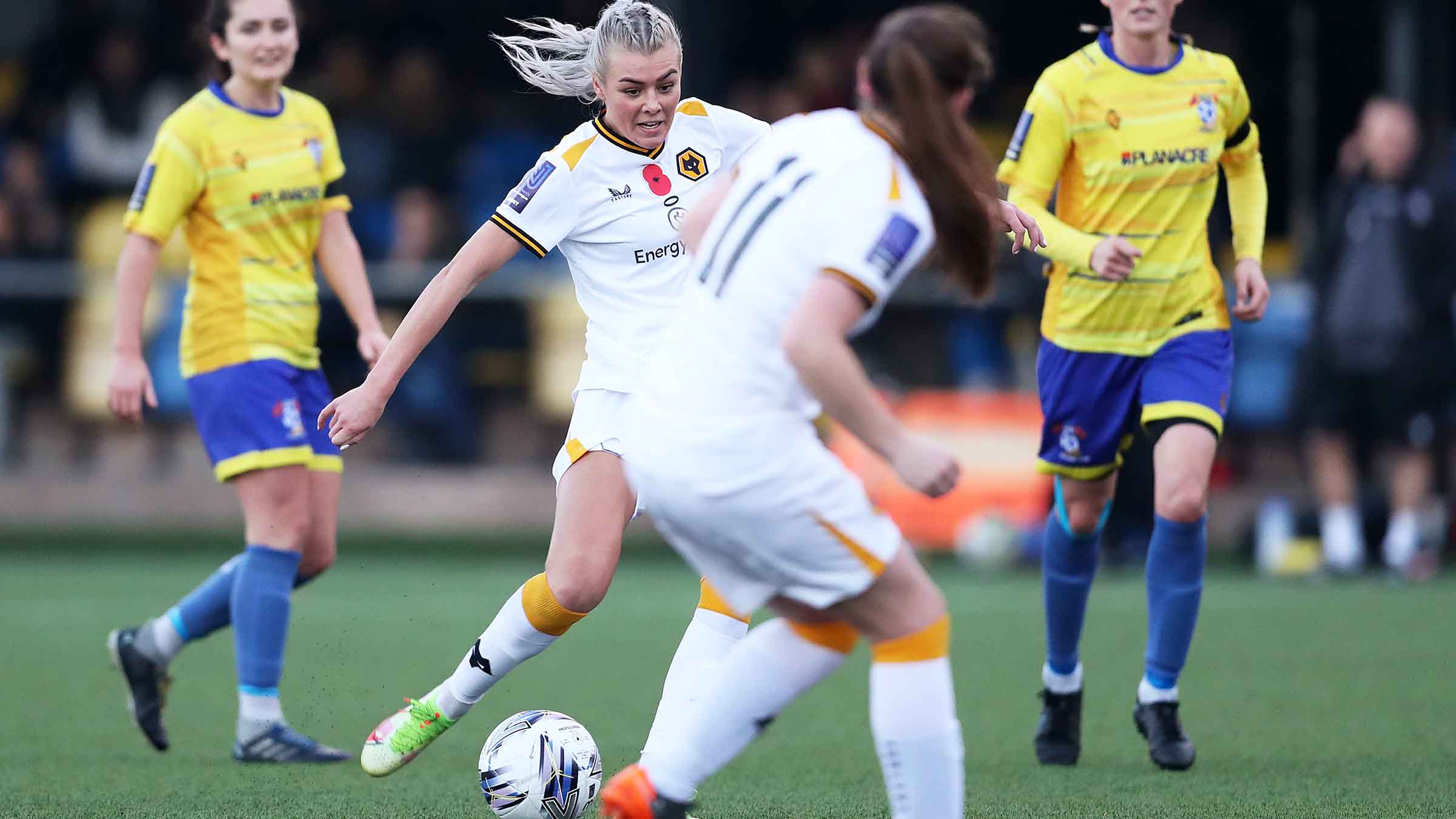 After a dominant display from the team, manager Dan McNamara reflected on their positive performance.

“I thought we were fantastic,” he said. “We talked about coming into this game and keeping our standards. We know what Khalsa are going to bring, it’s always a difficult place to come and play football so we just talked about doing what we do and finding our identity that has brought us so much success this season."

After conceding early in the first half he reflected on how they assessed the rest of the game at the time.

“I don't think it was ever in doubt to be honest, after 21 shots in the first half something was eventually going to give.”

“She’s clinical and she offers us so much off the ball. It’s fantastic for us to be getting her back on the pitch.” 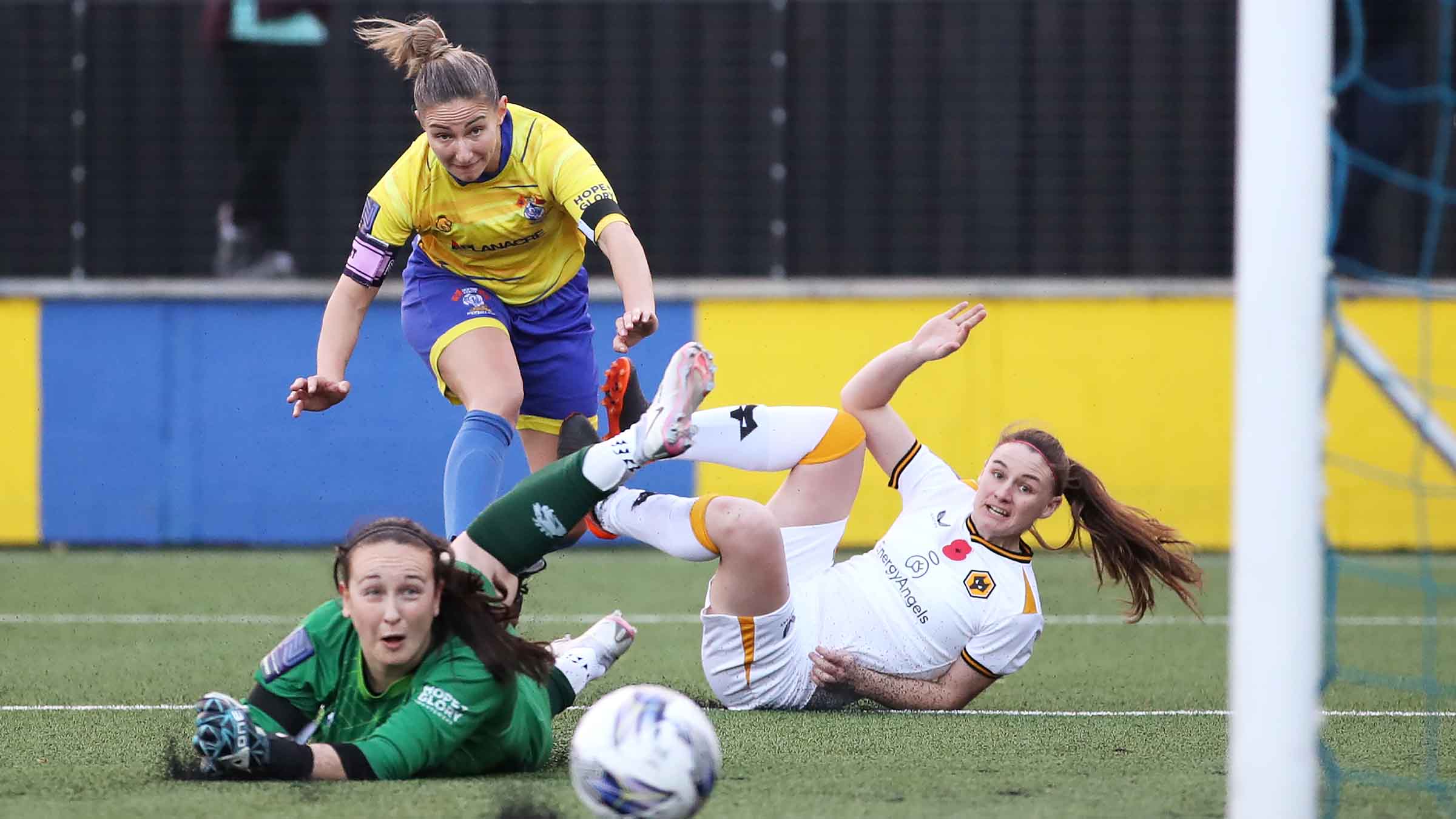 Next Sunday the team are on the road again as they face Nuneaton Ladies in the Birmingham County Cup.

The draw for the second round of the FA Cup takes place later today where the team will find out who they will face next as they aim to go even better than last season’s stunning run to the fourth round.

“It’s exciting to be in the draw and hopefully in two weeks’ time we’ll be hosting someone at home.

“We’ve got to make memories. I always say to the girls that its’ a fantastic cup to be involved in. We fancy our chances against anyone out there, we want to compete against the best.” 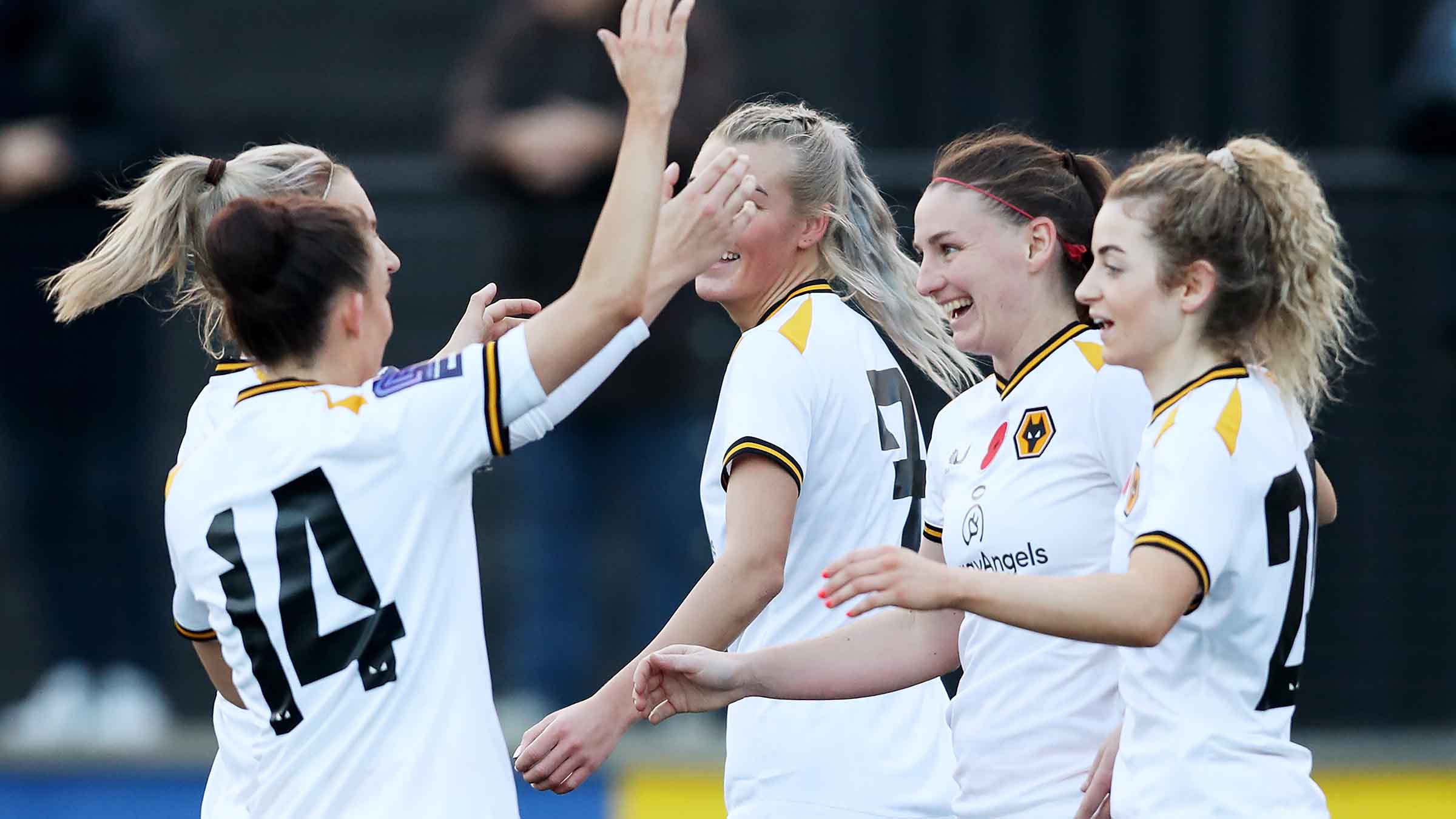