Wolves Women continued their unbeaten season as they put four past Stoke City under the lights on Thursday evening.

A bright start from Wolves sparked controversy as Ellie Butler looked to be brought down in the penalty area, but the referee waved away all shouts for a spot-kick. Roisin Kivel then had the home team’s first attempt on goal but her solo effort went wide of the target.

Leo Joyce was on target for the visiting side but Stoke debutant Niamh Harding was able to parry the ball away. The game continued to be very end-to-end, with both sides getting forward at every opportunity.

Ten minutes before the break Wolves had the opportunity to take the lead from the penalty spot and Anna Morphet confidently struck the ball into the back of the net, giving her side the advantage at the break. 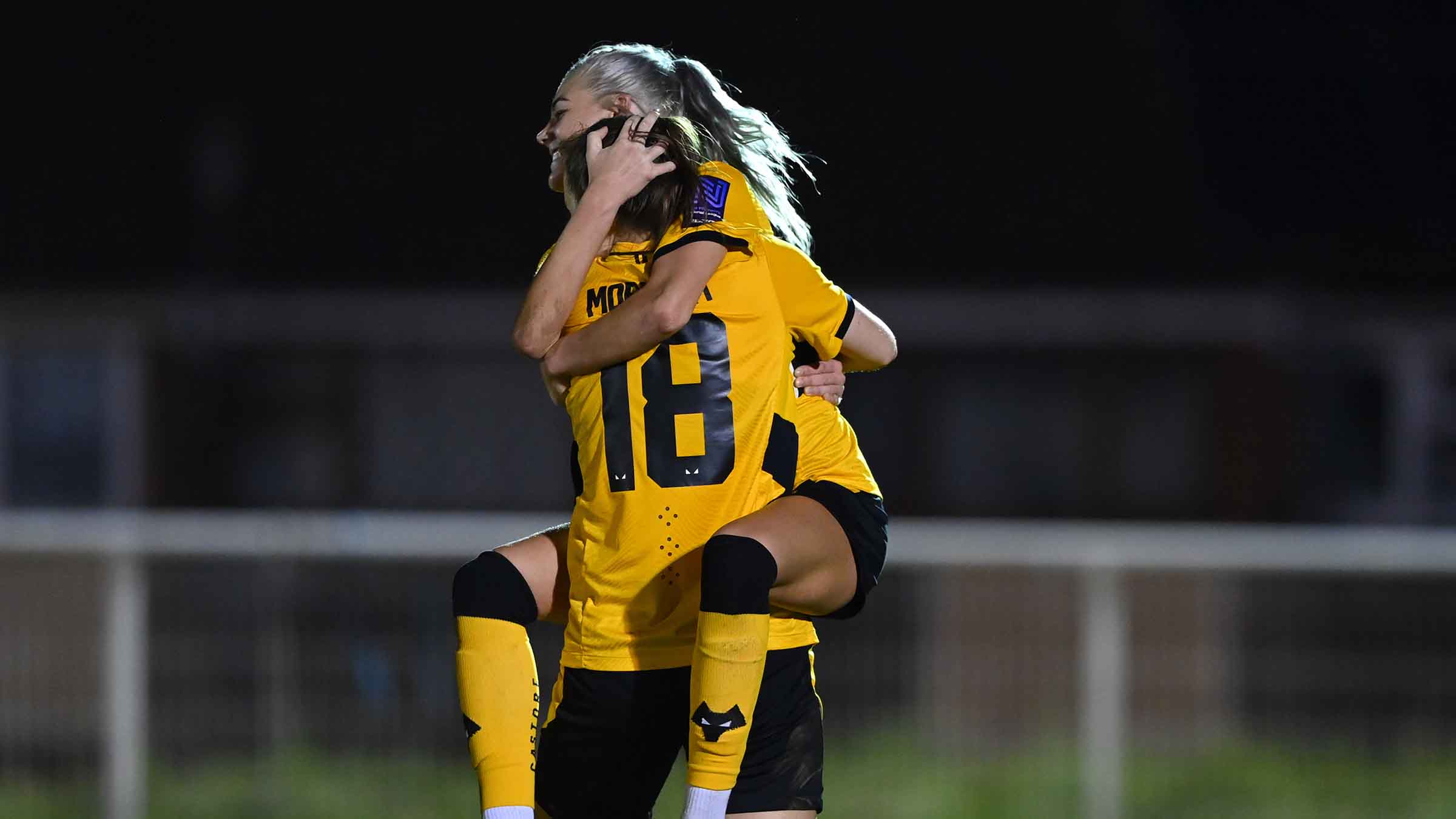 Wolves started the second half with a bang as Helen Dermody doubled their lead within two minutes. Butler missed a cross into the box, but the midfielder was there to slot the ball into the back of the net.

Tammi George got Wolves’ third of the evening after Morphet’s shot was saved by the Stoke keeper. Charging towards the goal George struck the ball into the net from the edge of the box.

In the last minute of the game, Joyce added a fourth when she picked up on a loose ball in the box to fire home. After a dominant second-half performance, Wolves took the win and another three points to add to their already growing collection. 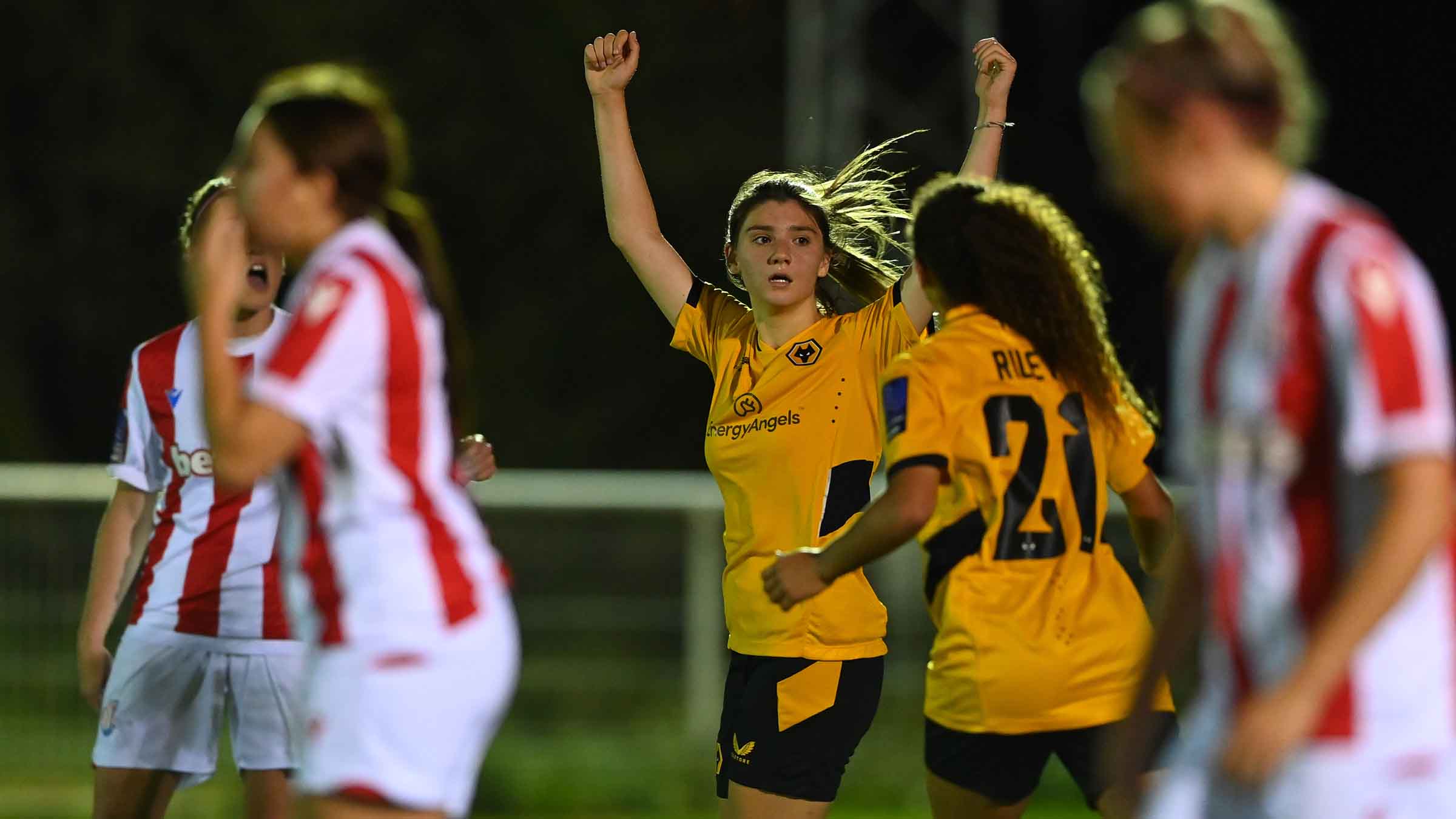 Wolves boss Dan McNamara was delighted with his team’s win, saying: “Tonight was just about winning. In the first half we were really disjointed, and I think we were lucky to be 1-0 up at the break.

“But we’ve come here tonight with a really different 16 and bought in two reserves who we thought were fantastic.”

McNamara was very impressed with 16-year old goal-scorer Leo Joyce, adding: “Leo really deserved that goal, I think she worked tirelessly and she was tremendous throughout.”

Defender Emma Cross was very pleased with the team performance and despite a shaky start, said that the boss’ half-time words gave them the confidence boost they needed in the second half to go out and win the game.

“We battled hard,” said Cross. “When we settled, I feel like we had control of the game and Dan told us at the break that we had it in the bag.”

Games are coming thick and fast for Wolves and McNamara said they are taking each game at a time and will now begin to focus on their next fixture against Hull City on Sunday.

Wolves Women return to league action on Sunday when they face Hull City. This game is being played at the Sir Jack Hayward Training Ground and due to the Covid restrictions currently in place at Compton Park, spectators are limited to invitation only. 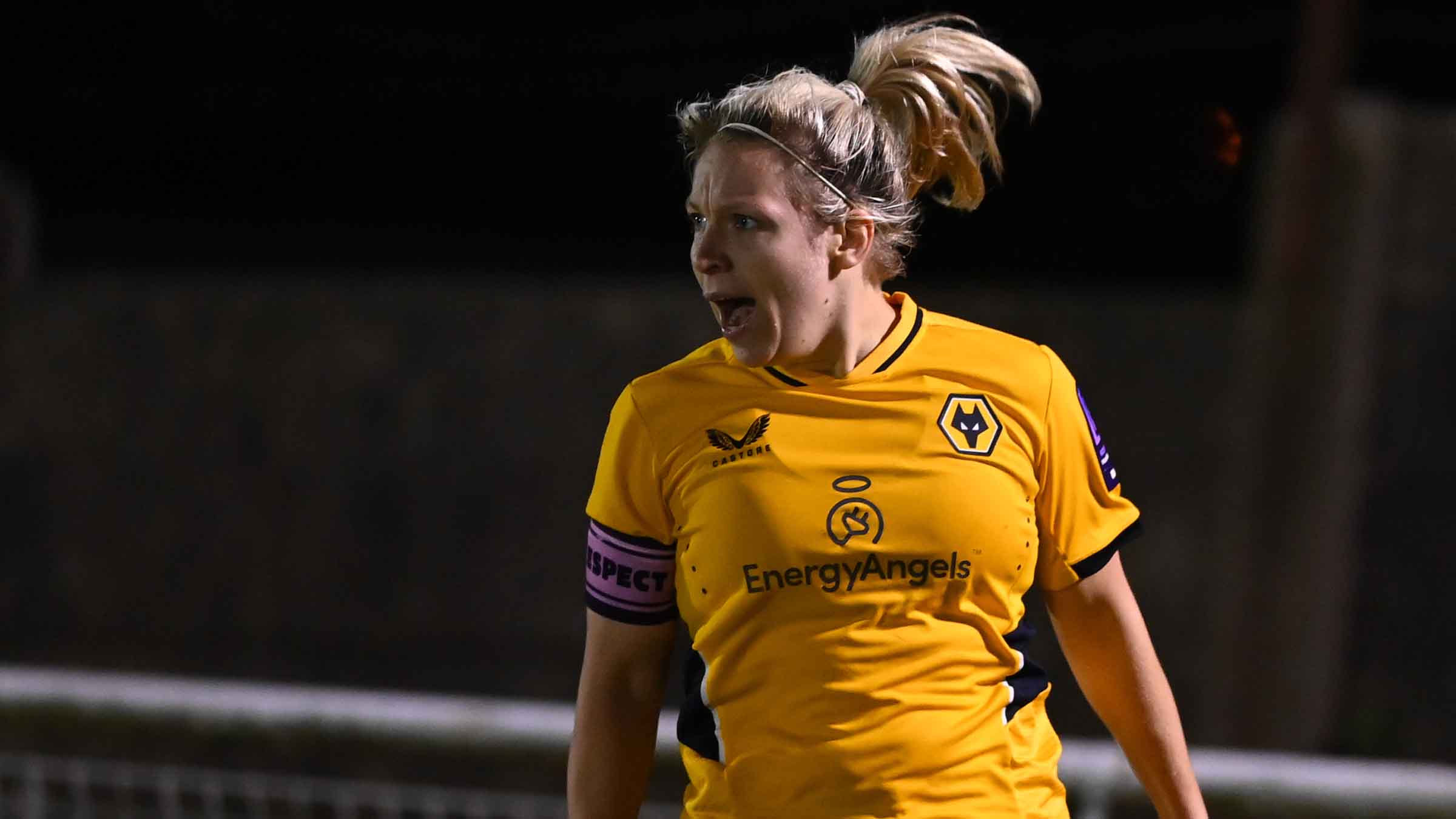