Wolves have added former Birmingham City, Coventry United and Northern Ireland youth international Shannon Turner to the list of summer signings ahead of the club’s climb up to the FA National League Northern Premier Division.

The 23-year-old goalkeeper will likewise be making the step up to the third tier of the women’s game having spent the last two seasons at Boldmere St Michaels, for whom she turned out against Wolves on several occasions.

“I’d been looking at Wolves from the outside,” says Turner, “and I could see they were on the up.

“I wanted to push myself to play at a higher level and when I talked to the management team and then saw the incredibly facilities the women’s team have, I decided this was the club I wanted to be at.” 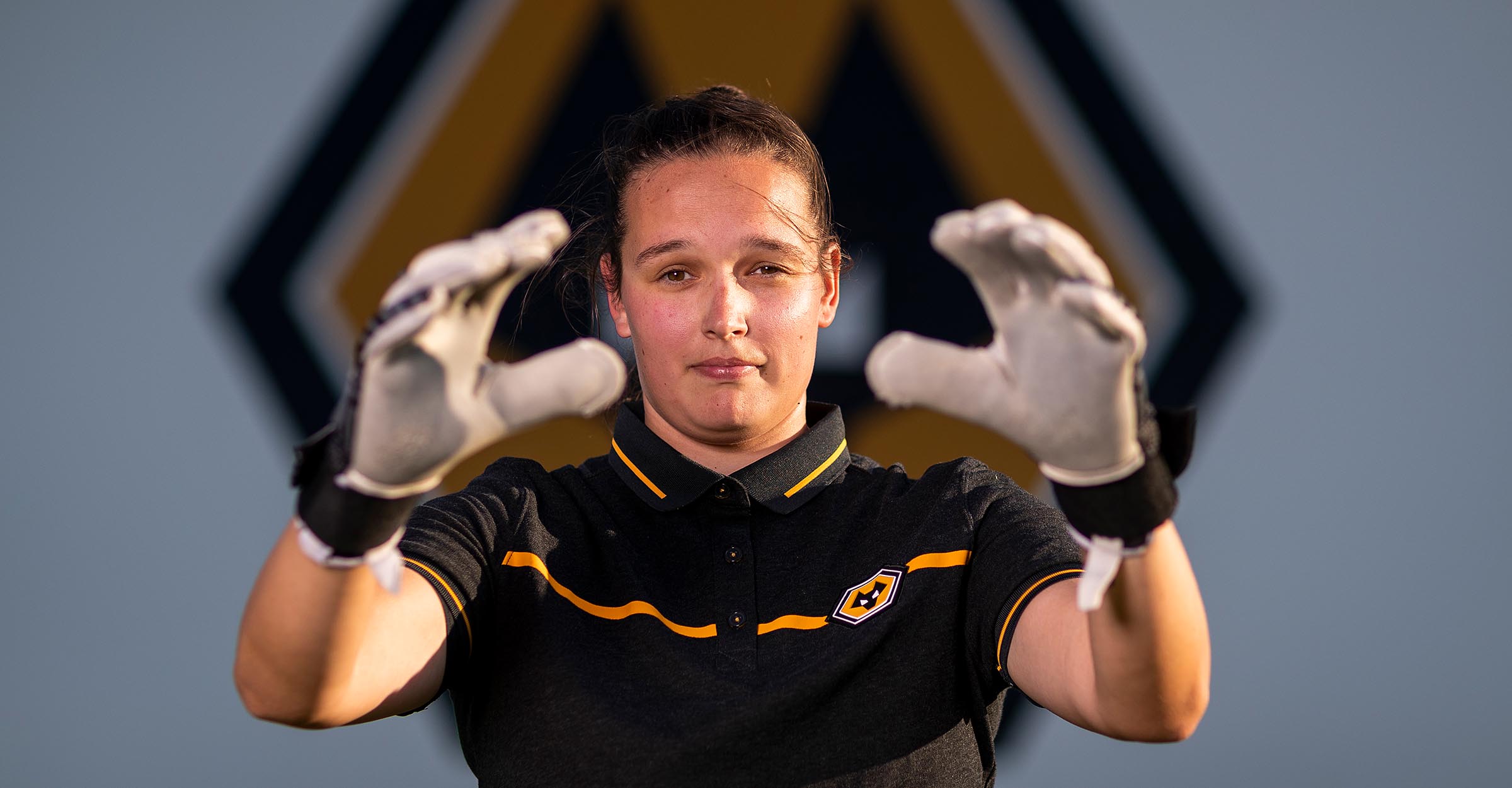 “Shannon’s still very young for a keeper,” says McNamara, “and it’s going to be exciting to see how she develops.

“She’s a real physical presence, a very good shot-stopper and here at Wolves I definitely feel she could progress her career towards getting herself into the Northern Ireland squad.”