Under-23 preview | Newcastle vs Wolves

Wolves under-23s will be looking for their first win in five on Monday night, as they head to the north east to face Newcastle United in Premier League 2 action.

Despite some good performances in recent weeks, James Collins’ young side have been unable to turn their chances into goals, scoring just once in the league in their last three outings, with that goal coming in a 3-1 loss to Sunderland almost a month ago.

Last time out, the under-23s fell to Southampton in an under-par display at Compton Park, in which Wolves had plenty of the ball, but did not do enough to break down a stubborn Saints side.

Collins will be hoping his players will take heart from last season’s clashes with the Magpies, where Wolves claimed two of their biggest wins of the campaign, overcoming Newcastle 3-0 on the road and 4-0 at home.

The hosts are on a good run of their own in PL2 Division 2, beating local rivals Sunderland 2-1 last Monday, after claiming a 4-1 victory over fellow north east outfit Middlesbrough earlier this month.

Supporters can watch all the action from Northumberland FA live this evening, as the match is streamed online via wolves.co.uk, the Wolves App and the Wolves YouTube channel.

After defeat to Southampton last Monday, under-23 head coach James Collins said his players need to ‘dust themselves off’ before heading to Newcastle this evening. 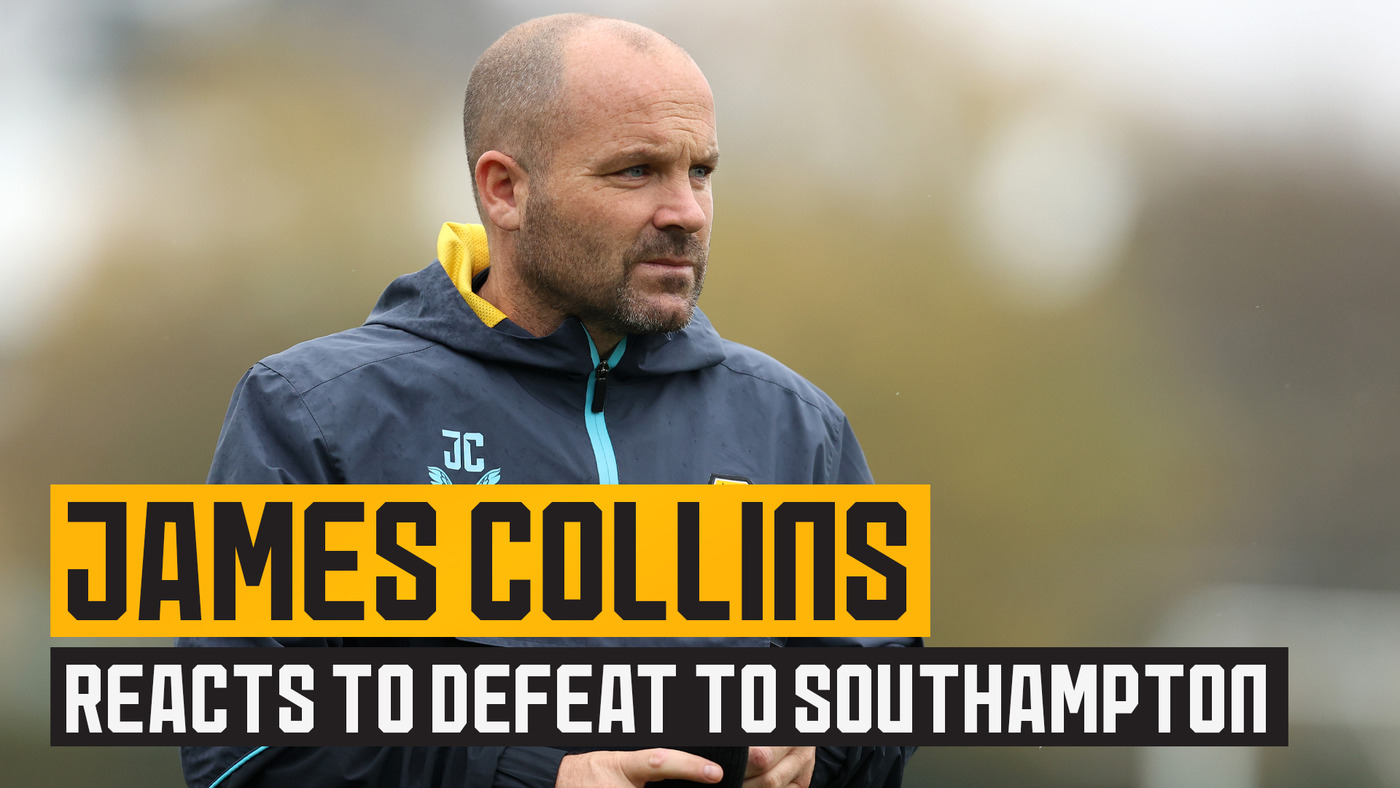