Under-23 preview | Aston Villa vs Wolves

Wolves under-23s will be aiming to bounce back from their first loss in seven when they head to Birmingham to take on Aston Villa on Friday evening.

Despite putting in one of their best performances of the season in defeat to Sunderland last time out, the development team came unstuck as their 100 per cent winning record at home came to an end.

James Collins’ side are looking for their first league win on the road when they travel to Villa’s Bodymoor Heath training ground, having previously earned a 1-1 draw away at Burnley following a 3-0 loss at Reading.

However, the under-23s will be boosted by their last game away from Aggborough, having won 3-2 in the Premier League Cup at League Two Exeter City’s St James Park.

It’s going to be a tough task against the Villans, who have been one of the stand-out teams in Premier League 2 Division 2 this season.

Earlier this week, Villa – who included many players who have been in and around Dean Smith’s first-team squad – overcame Stoke City 8-0, with Jaden Philongene-Bidace netting a hat-trick, while Caleb and Carney Chukwuemeka both recorded a brace.

Due to these restrictions, the 7pm kick-off is only available to watch on the Wolves App, with supporters having to log into the app with the same account they use for their season tickets and memberships.

The Wolves App can be downloaded now on iOS here and on Android here.

Under-23 head coach James Collins admits playing on a Friday night ahead of a first-team game on a Saturday is a test for his squad as he might end up without some of his key players. 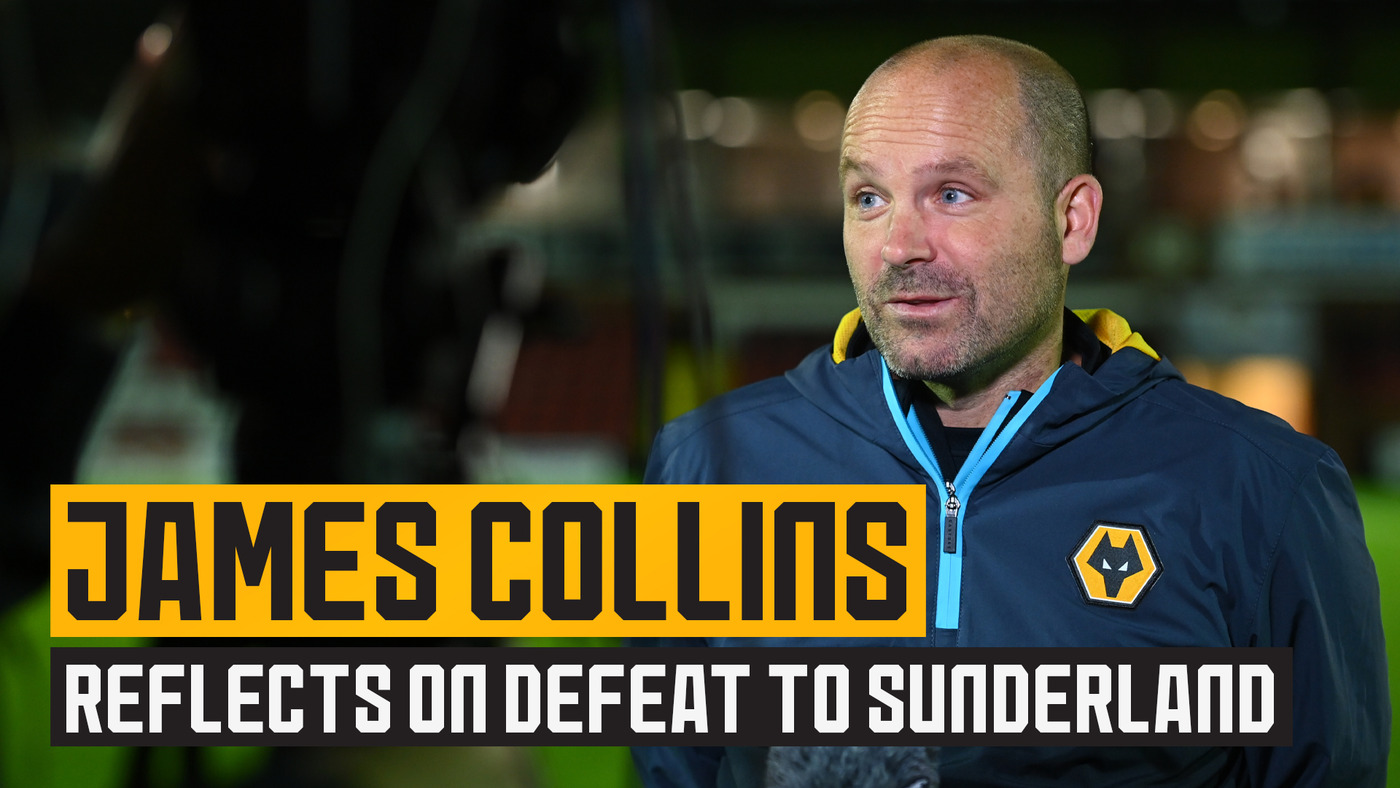