Under-23 preview | Wolves vs Sunderland

Wolves under-23s are looking to maintain their 100 per cent winning record at home on Monday when James Collins’ side invite Sunderland to Aggborough.

The development squad are aiming to make it five wins from five at home in all competitions, despite not being unable to mirror that success on the road in the league, suffering a defeat at Reading and claiming a point at Burnley in their opening two games.

Last time out, the under-23s made it four wins on the bounce, with a 2-1 victory over a Fulham side who were top of the league standings ahead of kick-off, although Collins was not too pleased with the performance of his team.

With Wolves now three points behind Fulham, but with a game in hand over the Cottagers, they invite Sunderland to the West Midlands, looking for just their second win of the league season.

The Black Cats overcame Burnley 2-1 on the road back in August, but are now on a losing run of three matches, falling to Norwich City, Birmingham City and Middlesbrough, but will be boosted by their positive results against Wolves last season.

Kicking off at 6pm, Wolves season ticket holders can watch Wolves under-23’s home matches for free by producing their season ticket smartcards at the turnstiles on arrival.

The live Wolves TV match stream, beginning at 6pm, can be found here, or click here to watch on YouTube, while supporters can also catch download the Wolves App now on iOS here and on Android here.

Although they were able to inflict a first defeat of the season on league leaders Fulham last time out, James Collins was not too happy with his side’s performance in victory, calling for them to improve ahead of this evening’s clash with Sunderland. 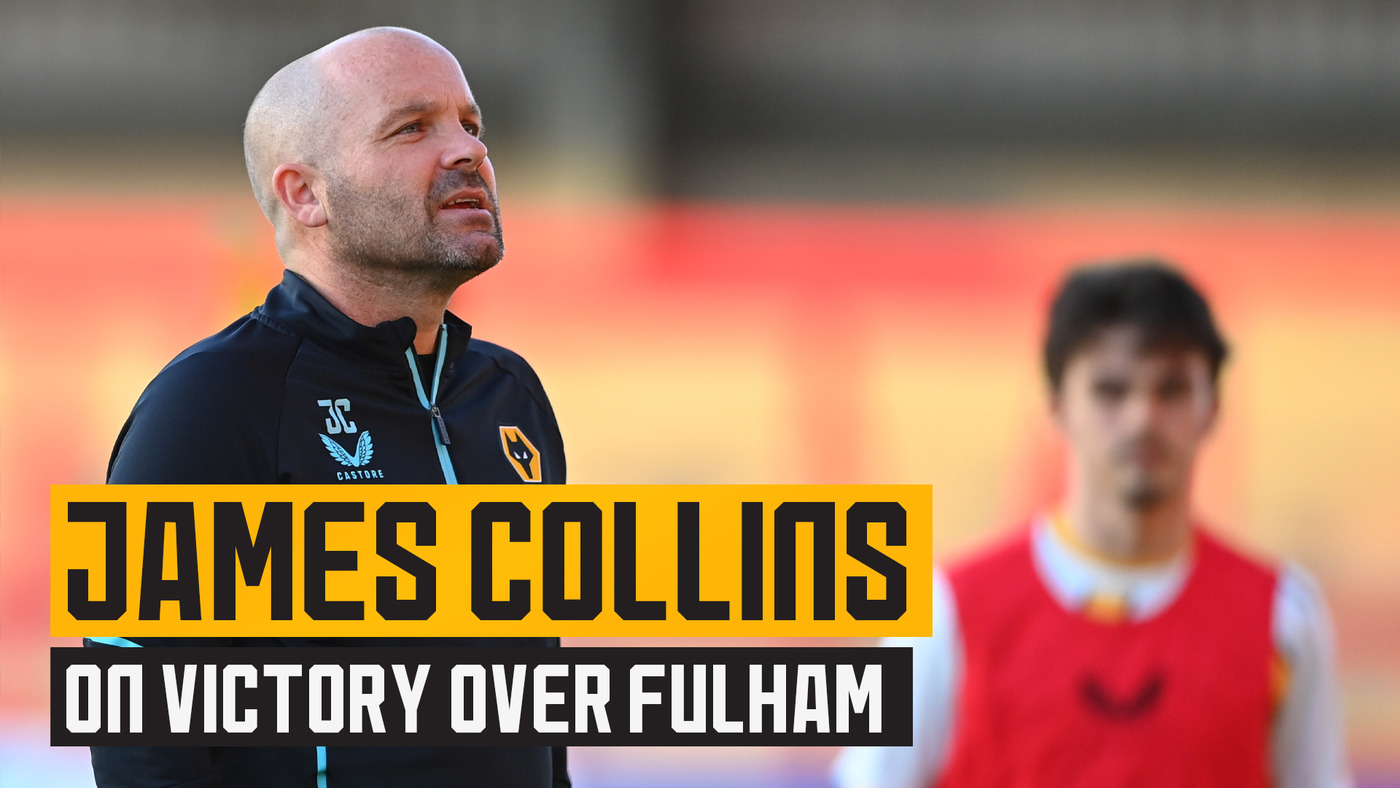