Under-23 preview | Wolves vs Fulham

Wolves under-23s are in Premier League 2 action on Monday night as they host Division 2 leaders Fulham at Aggborough.

James Collins’ men have lost just once this season but having overcome Exeter City in the Premier League Cup last week, attention turns back to the league and a tough challenge against a Fulham side currently sat at the top of the standings.

Wolves are aiming to get back to winning ways in the league having come unstuck away at Burnley last time out in Division 2, where captain Luke Cundle notched an equaliser after his side had spurned several chances to take the lead before the Clarets opened the scoring from the penalty spot.

Fulham are riding high in the league, having won three of their opening four fixtures, with the only blip on their copy book coming in a 1-1 draw with Aston Villa at the end of August, but the Cottagers bounced back by putting Southampton to the sword by three goals to nil.

Kicking off at 7pm, Wolves season ticket holders can watch Wolves under-23’s home matches for free by producing their season ticket smartcards at the turnstiles on arrival. 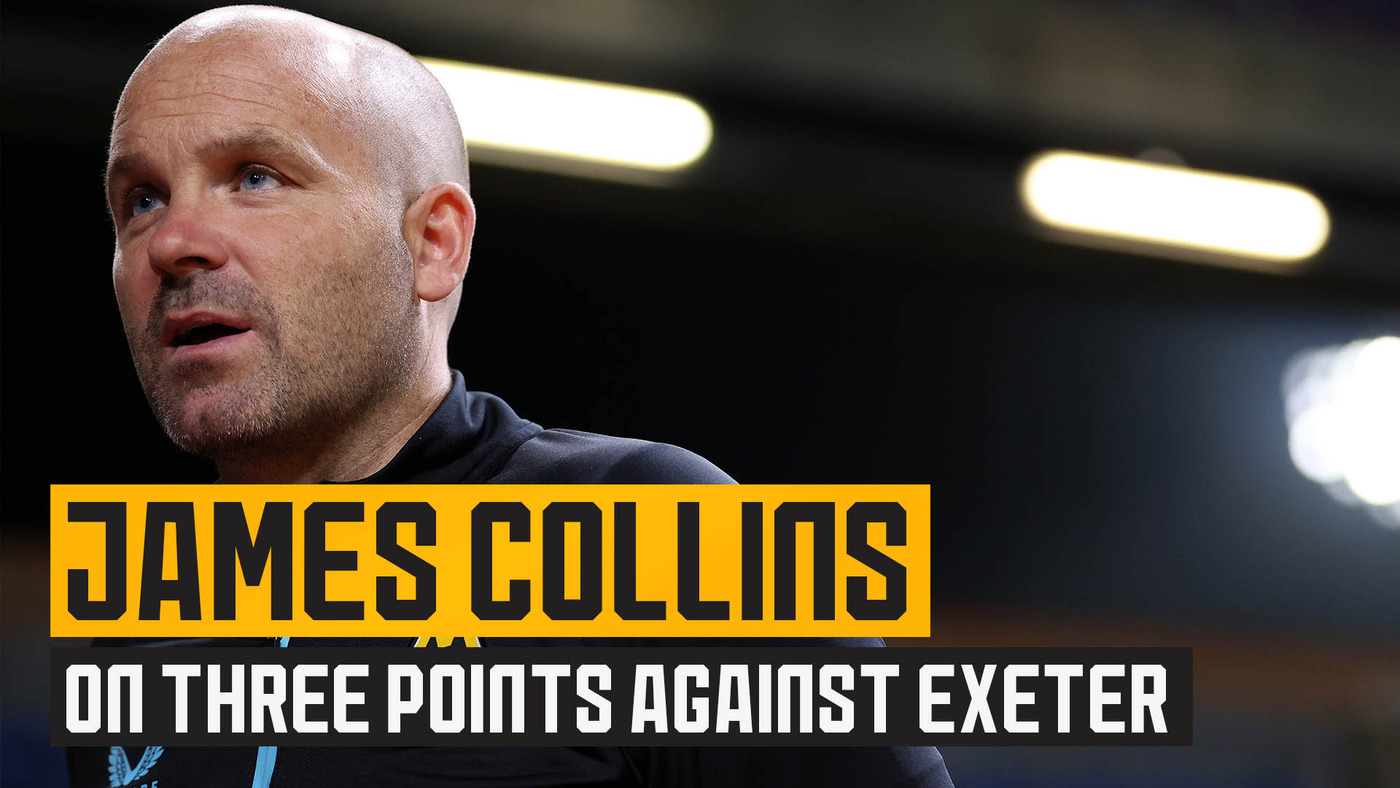