Under-23 preview | Exeter vs Wolves

Wolves under-23s are aiming to build on their opening Premier League Cup victory when James Collins’ side head on the road to Exeter City on Wednesday evening.

The development squad got off to a positive start in the competition two weeks ago, as Harry Birtwistle’s goal secured a 1-0 victory over Premier League 2 Division 1 outfit West Ham United at Aggborough.

Although Collins’ Division 2 team were able to overcome opposition in the division above last time out, it will be an almost tougher test to go up against an unknown quantity in the form of PL Cup qualifiers Exeter, with their team consisting of under-18 players and younger members of their first-team.

Exeter made it into the competition after beating local rivals Plymouth Argyle 2-1 in the qualification round, before earning a 1-1 draw against Professional Development League side Swansea City in the opening match of the group stages, after Callum Rowe’s strike from range cancelled out the Swans’ opener.

Wolves head into tonight’s match following a 1-1 draw in Premier League 2 Division 2 with Burnley at Turf Moor on Friday night, as captain Luke Cundle got his side back on level terms having fallen behind to a contentious penalty.

Supporters can watch all the action from St James Park live this evening, as the match is streamed online via wolves.co.uk, the Wolves App and the Wolves YouTube channel.

Under-23 head coach Collins admitted his side for Wednesday night’s Premier League Cup visit to Devon might be made up of a mixture of his under-23 squad and under-18s as Wolves aim to make it two wins from two in the competition.

“But people like Lee [Harkin], people on the bench, Justin [Hubner] hasn’t played for a bit, he was away on internationals last week, so they’ll get some opportunities, but we’ve just got to assess who’s physically up to playing two games a week at the moment. 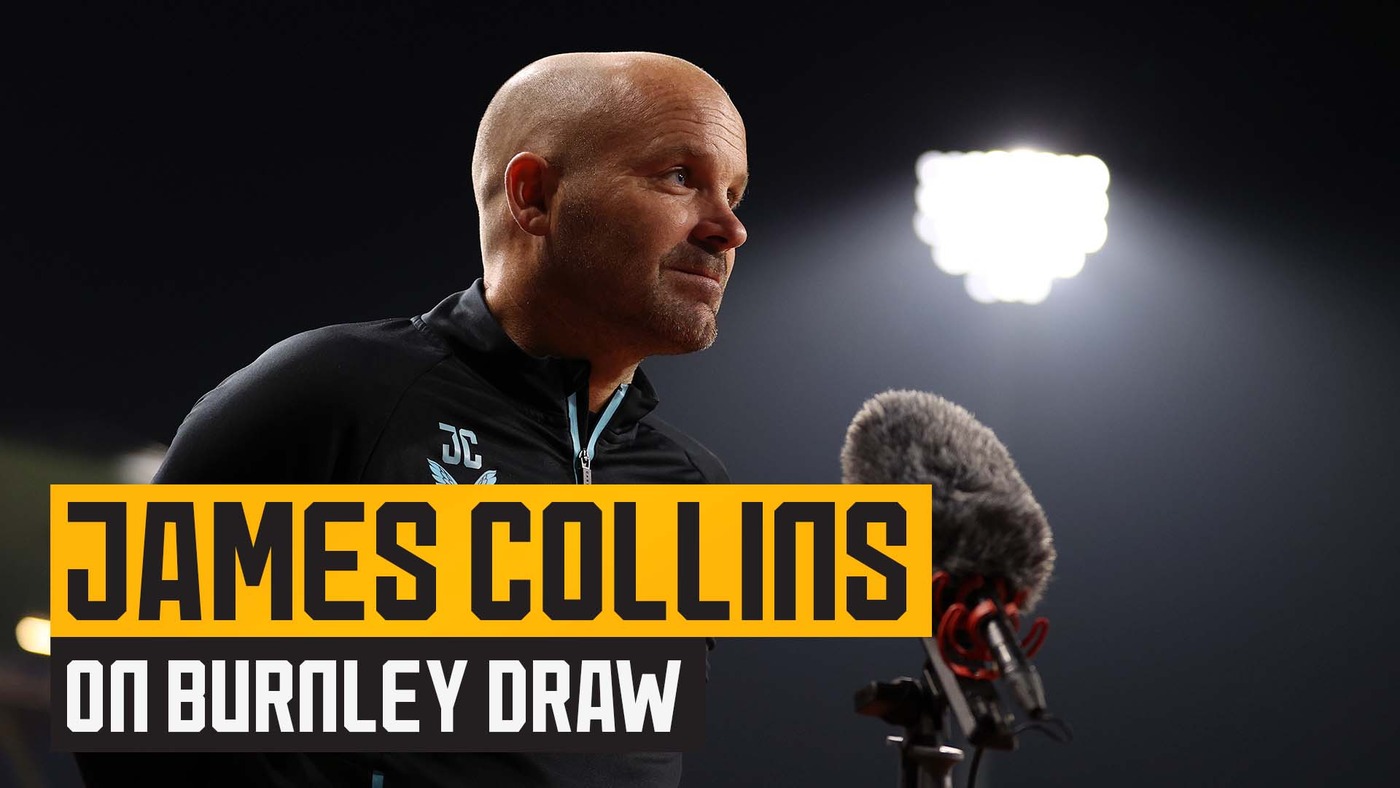