Cundle | On the Burnley draw, his goal and improving

Luke Cundle has targeted more goals in a Wolves shirt after he rescued a point for James Collins’ under-23s at Burnley on Friday night.

The midfielder finished off a brisk and effective move 11 minutes from time to earn Wolves a point, just three minutes after they’d fallen behind at Turf Moor. It was the perfect response from the youngsters, who improved after the interval to extend their unbeaten run to four matches, led by captain Cundle in the middle of the park.

“It’s always nice to score a goal and help the team. It was a counter attack, we won the ball back, and all the lads got up the pitch well and helped me. I was on the ball and there was four or five of us in the box, and that’s what we need, numbers in the box to score goals.

On getting the draw

“I think a draw was probably the fair result in the end. Both teams created chances and it could have gone either way. We’re pleased with how we bounced back after conceding the first goal, we could have dropped our heads, but the lads battled until the end, right to the last whistle we had a chance to win it, and I thought we did well in the end.”

“First-half we were unhappy with ourselves, too many sloppy errors on the ball. Second-half I thought we did a bit better, but still we can do better in the final third, defensively we’ve looked good, we’ve only conceded one in the last four games, but I think at the top end of the pitch we need to improve a bit more.” 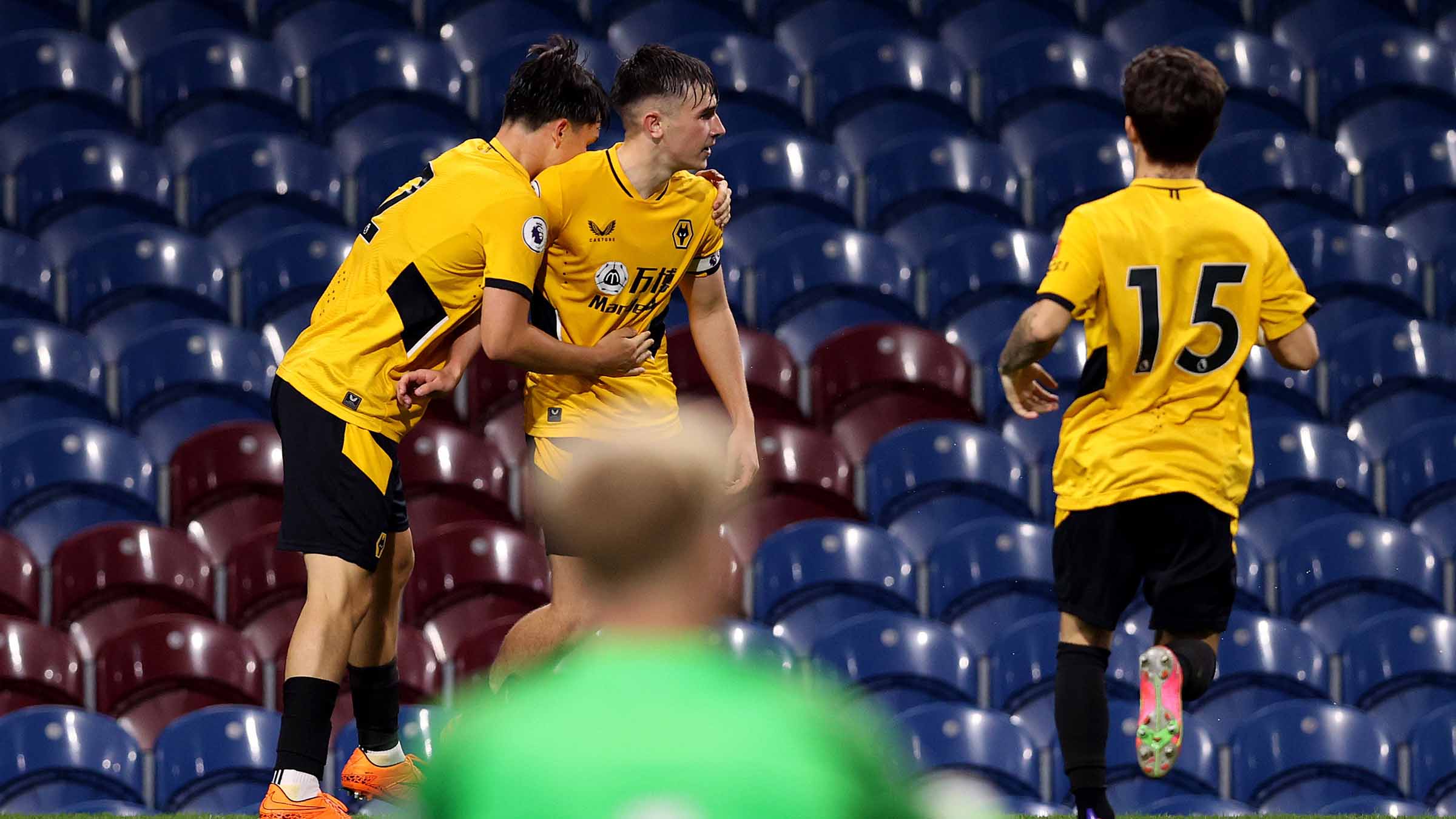 On the season so far overall

“The start to the season, we’re pleased with it. We’ve got a young group and we’ve only been together a few weeks all of us. We’re still learning together, how we play with each other, so we’re improving and we have to keep going.”