Under-23 preview | Burnley vs Wolves

Wolves under-23s turn their attentions back to the Premier League 2 on Friday evening after an impressive few weeks in cup competitions, as they travel to Burnley.

James Collins’ side have made a positive start to their Division 2 season, with victories over Middlesbrough and Nottingham Forest, as well as overcoming Wigan Athletic’s senior side on penalties in the Papa John’s Trophy and Division 1 West Ham United in the Premier League Cup last week.

It’s been a much-changed line-up for Wolves in the past few games following loan moves for some of the more established names in the development squad, meaning several of the club’s first and second-years scholars have stepped up from the under-18s in recent weeks.

None more so than Harry Birtwistle, with the wing-back impressing to score his first two goals of his under-23 career in the victories over Forest and the Irons.

Friday evening’s opponents have not made the best of starts to their 2021/22 PL2 campaign, losing all three of their opening league fixtures, and sitting second from bottom in the Division 2 table, just above league newcomers Birmingham City on goal difference, so the Clarets will be aiming to bounce back and get their first points on the board when Wolves come to town.

Supporters can watch all the action from Turf Moor live this evening, as the match is streamed online via wolves.co.uk, the Wolves App and the Wolves YouTube channel.

Under-23 head coach Collins believes there are areas to improve on from the performance against West Ham United last week, but his side did register another clean sheet and victory.

Having highlighted the loss of possession as a disappointment, Collins did point to tiredness as an explanation, if not an excuse, and wants his players to improve ahead of this evening’s trip to Burnley. 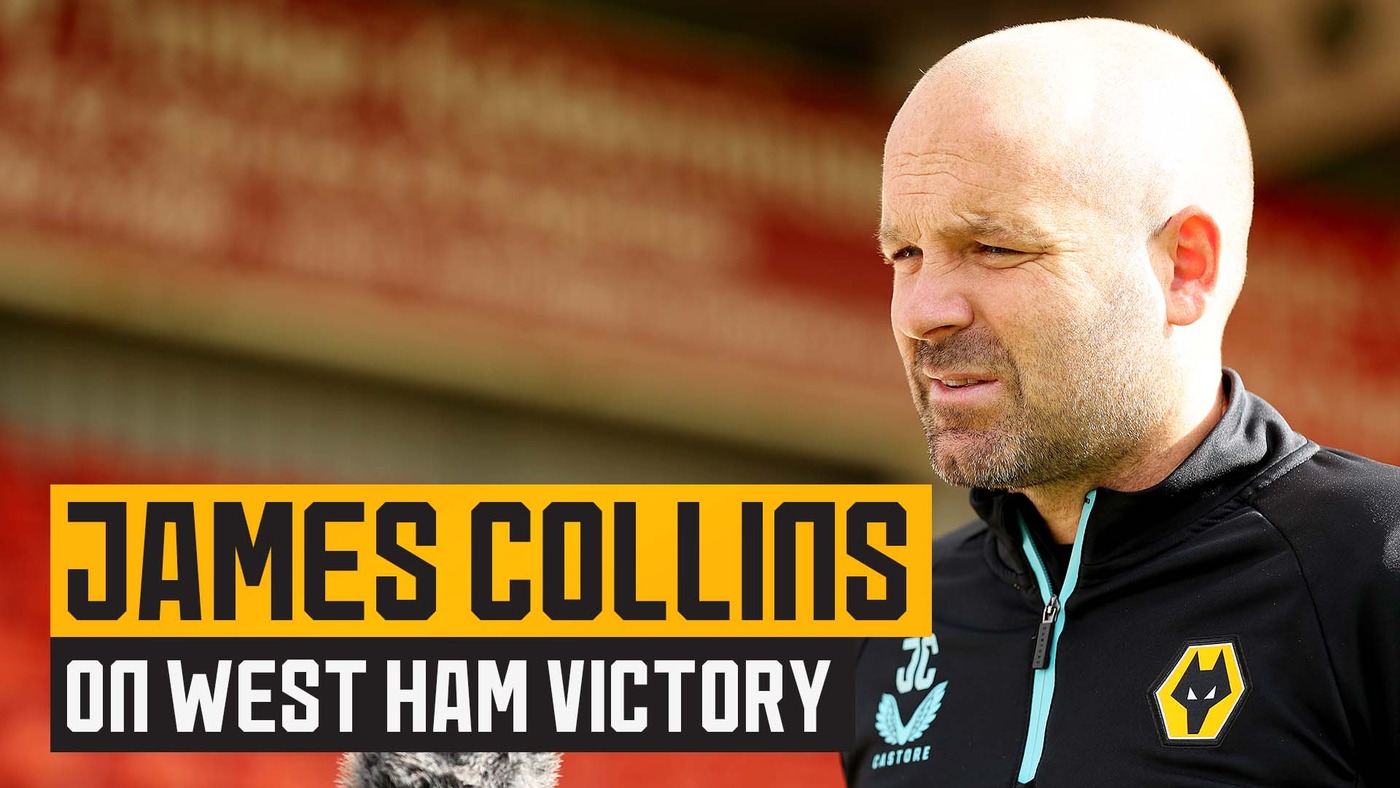