Cundle | 'For a young team, I thought we did really well'

Now one of the senior members of a development team which is made up of several 17-year-old scholars, Cundle admits the second-half of Friday afternoon’s victory over the Irons, a side playing in the division above Wolves, was a tough test as the under-23s were able to hang on for the group stage win, having come just days after the same players earned a penalty shootout victory over Wigan’s first-team, but the midfielder was impressed with his young teammates.

On victory in the PL Cup

“The second-half was tough, it was really tough, but the lads dug deep. In the first-half, I thought we played some good stuff, our combination play was quite good, and we should’ve got a second really.

“But as the game went on, especially the last half an hour, we struggled to get out and they had more of the ball.

“But for a young team, I thought we did really well.”

A quick break from midfield and Harry Birtwistle gives us the lead at Aggborough!

On digging out a win

“I thought we had a tough game a few days ago [against Wigan], and I thought that came to show really in the last half hour.

“I thought, in myself, I felt really tired and just did well to get through the game.”

On being part of a newly-formed squad

“I think we’ve done well so far, but we’ve only been together for a couple of weeks, probably not even that.

“So, it’s going to take a few more weeks to learn about each other and know what each player can and can’t do.” 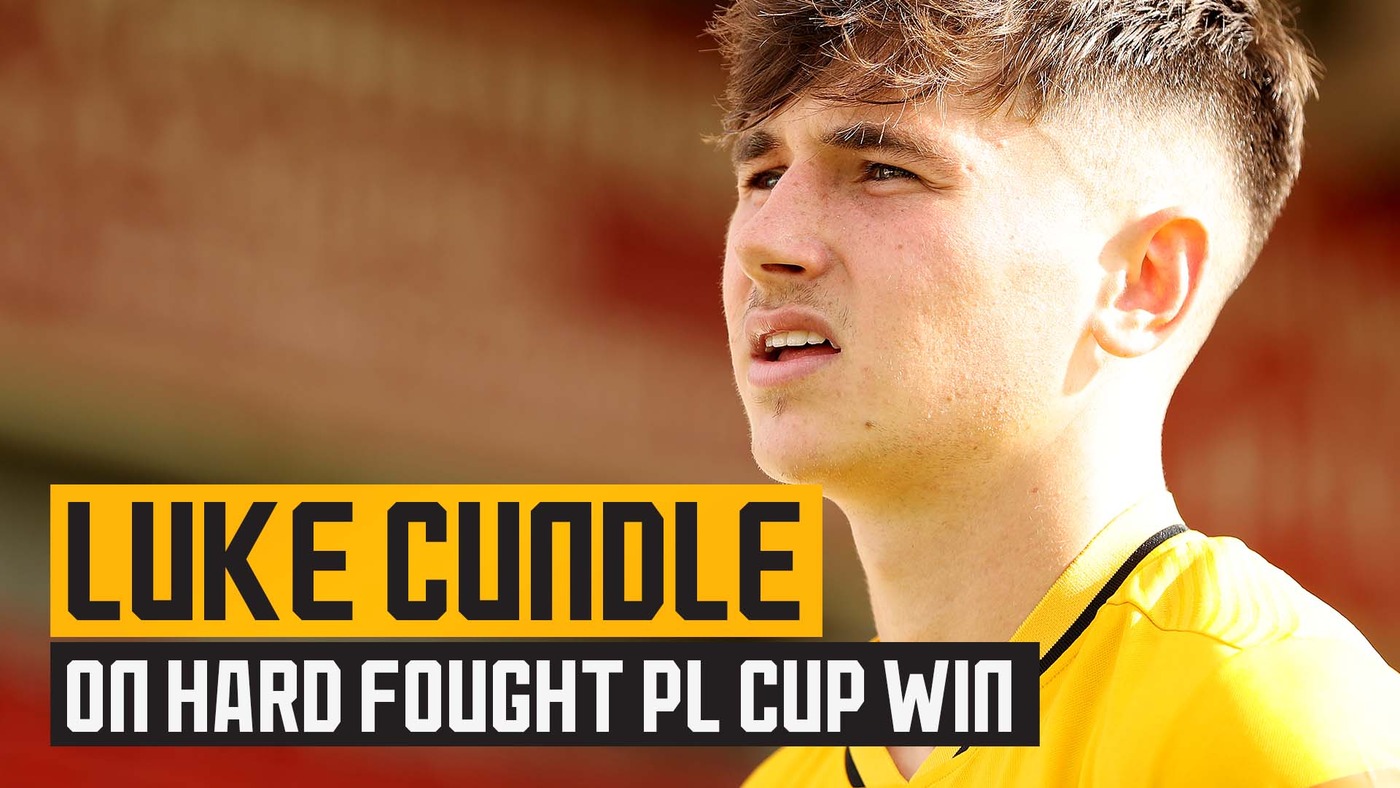 On taking the captain’s armband

“I’m one of the oldest lads out there, so I take that responsibility and do what I can.”

On building on Wigan success

“Our confidence is really high after that result. We went there and we knew it was going to be a tough game, but we got the result we wanted in the end.

“I think that’s only a good thing for all of us.”