James Collins has set high standards for his under-23 group in order to prepare them for Premier League level, so expects them to be met every game.

The head coach believes there are areas to improve on the performance against West Ham United on Friday, but his side did register another clean sheet and victory. Having highlighted the loss of possession as a disappointment, Collins did point to tiredness as an explanation, if not an excuse, and wants his players to improve ahead of Friday’s trip to Burnley.

“They’re a brilliant set of boys. I don’t want to come down too hard on them because they’re tired, they’ve had a long week, we’ve got a lot of bruised bodies there, and with a small squad it’s not easy.

“They’ve also got to understand that the standards they need to be a Premier League footballer are so high and if I set them lower than that, I’m not doing them any favours. Delighted with the win against West Ham but pushing them harder to do better.”

On a mixed display against West Ham

“I’m delighted. A third clean sheet on the trot. To get a clean sheet against a team from the league above, and midweek against a League One team, is a really good achievement for us. That’s tinged with a disappointment though, because I want us to play better football than that.

“When we did, I thought we were outstanding, and we probably created better chances than they did, but I felt we gave the ball away too much in the second-half needlessly and we invited pressure on ourselves. We actually handled the pressure very well, but I’d like us to be better on the ball.”

“I’m not making excuses for them, we’ve got some young players on the pitch, this is the first time they’ve played at this level, it’s the highest level they’ve played at in their lives thus far, and sometimes with that little bit of tiredness, you get loose with your passing.

“I’ve just said to them, if you want to be a Premier League footballer, you have to be in the 90 per cent – every ten times you have the ball, you need to keep it nine times. I’m pretty sure in the second-half we weren’t in the nine out of tens, keeping the ball, so that’s what I’m challenging them with, if they want to play in the Premier League, they’ve got to keep the ball better than that.”

On Mosquera featuring for 30 minutes

“He’s on his way back from injury and that was the next stage of his rehab – 30 minutes on the pitch was always the plan. Then he’ll move to whatever his next per cent is.” 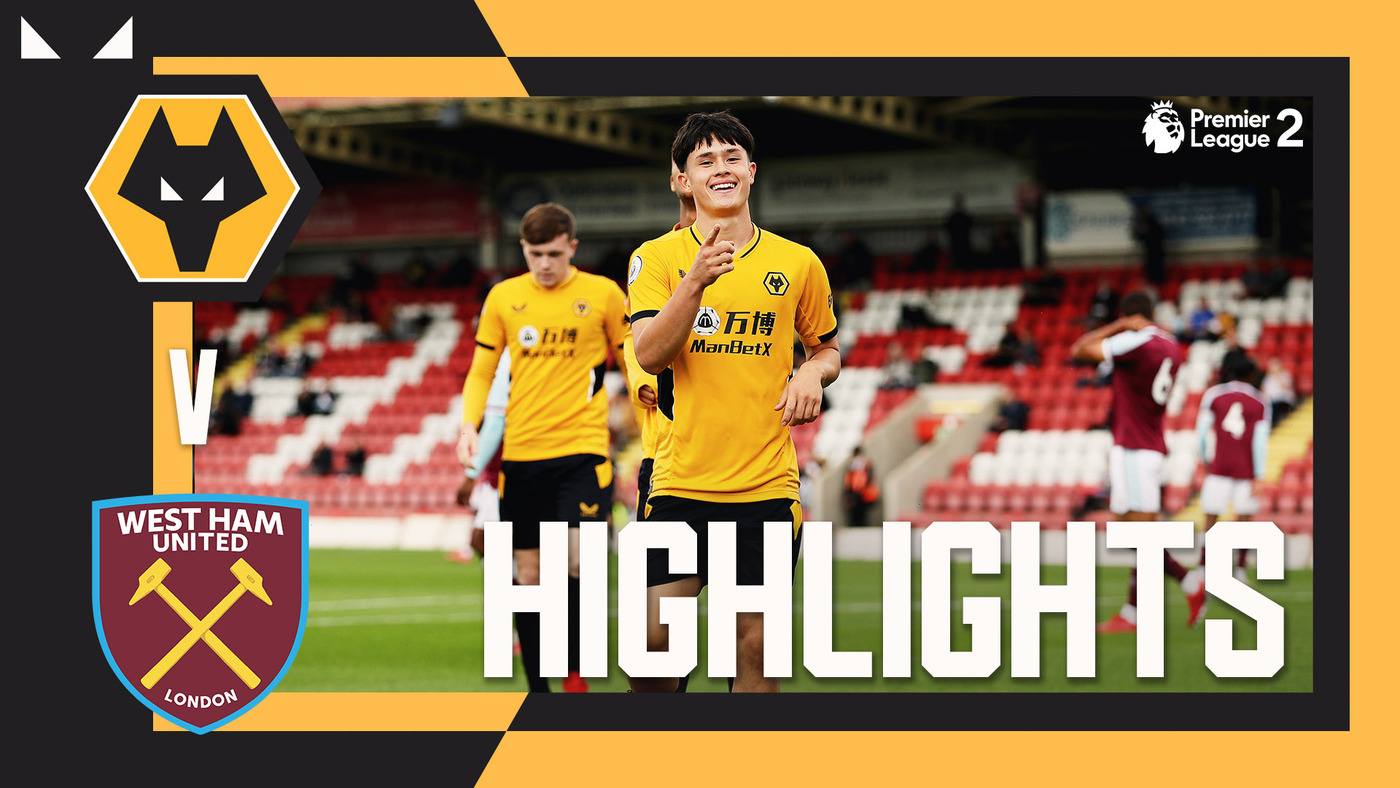 “We’ll get to see them, like we see everyone, there’s always access to footage. Exeter produce good players, they’ve got a real reputation for producing top players, Matt Grimes, Ollie Watkins, they’ve got a good area to work from and it certainly won’t be an easy game.”

“The good thing about players going out is a young player gets an opportunity to show us what he can do. Kam [Kandola] is a super kid, but last week, was I sure he was going to do as well as he has done, probably not? He’s done excellent, he’s kept two clean sheets, he’s been good on the ball, he’s been relaxed, he’s not made many mistakes – the boys surprise you.