Wolves under-21s will get their Papa John’s Trophy campaign underway this evening when the side travel to the DW Stadium to face League One outfit Wigan Athletic.

With a squad made up of players from the under-23s and a few of the senior members of the under-18s, James Collins will lead the team in this season’s competition, as Wolves look to reach the knockout stages for the third time in a row.

The under-23s come into tonight’s game off the back of a 1-0 victory over Nottingham Forest on Friday evening, in which second year scholar Harry Birtwistle got his first goal for Collins’ team after a quarter of an hour.

Wolves will face three EFL sides in the group stages, with trips to Shrewsbury Town and Crewe Alexandra to follow later this year.

But first up for Collins’ young side is Wigan, who are on a four game unbeaten run in League One, claiming victories over Rotherham United, Charlton Athletic and Portsmouth in recent weeks, we well as progressing into the third round of the Carabao Cup thanks to penalty shootout wins against Hull City and Bolton Wanderers.

Due to the Papa John’s Trophy being an EFL competition, we are unable to provide the usual live match stream for this evening’s visit to Wigan Athletic.

“That’s always a good competition to be in,” Collins said. “It’s difficult, stressful, because you’re coming up against men, but it’s under the floodlights at away grounds, against league teams, and the score matters.

“It matters, and that’s why it’s a great challenge for our players. Can they go and compete against men? And you learn so much about them, whether you win or lose.

“We’re not going in there saying we’re taking the strongest group to win the tournament at this point, but what we are going to do is take some young players in who are going to gain loads of experience from it and develop, because that’s what we’re all about.” 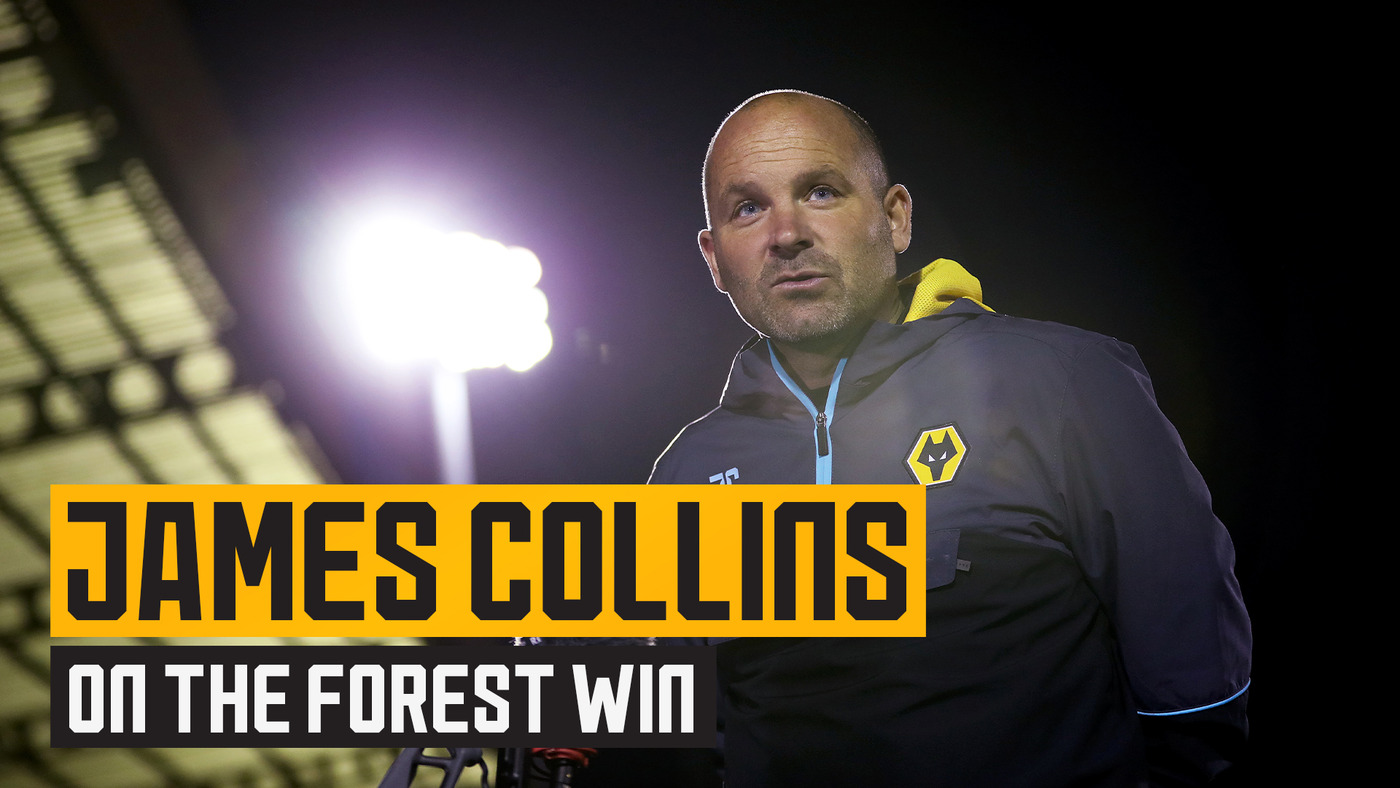