A makeshift Wolves under-23 side were unable to extend their unbeaten start to the season, as James Collin’s young team fell to a comfortable defeat on the road in Reading.

In an evenly-fought opening to the match, a Wolves side made up of several under-18 players were more than keeping their own against a more experienced Royals side, but it was the visitors who had the first true opportunity of the match when Mamadi Camara fired over Louie Moulden’s crossbar from 12 yards out.

The visitors – who were missing several key players due to the Carabao Cup clash with Nottingham Forest 24 hours later – were pushing for an equaliser, and Harry Birtwistle, playing on the right wing, did well down the flank before crossing into the box towards Conor Carty, but Reading defender Tyrell Ashcroft produced a vital block to stop the Wolves attack and clear the danger.

However, Wolves fell behind mid-way the first-half when Jahmari Clarke latched on to a neat ball between the visitor’s defence and after Rafa Nya slipped, Clarke was able to prod the ball beneath Moulden before smashing the ball into the back of the net as the Wolves defenders closed in to clear.

James Collins’ side almost gave an immediate response when Conor Carty raced onto a long ball from Nya, and having got the better of the Reading defence, he could only fire a half-volley into the side netting from a difficult position. 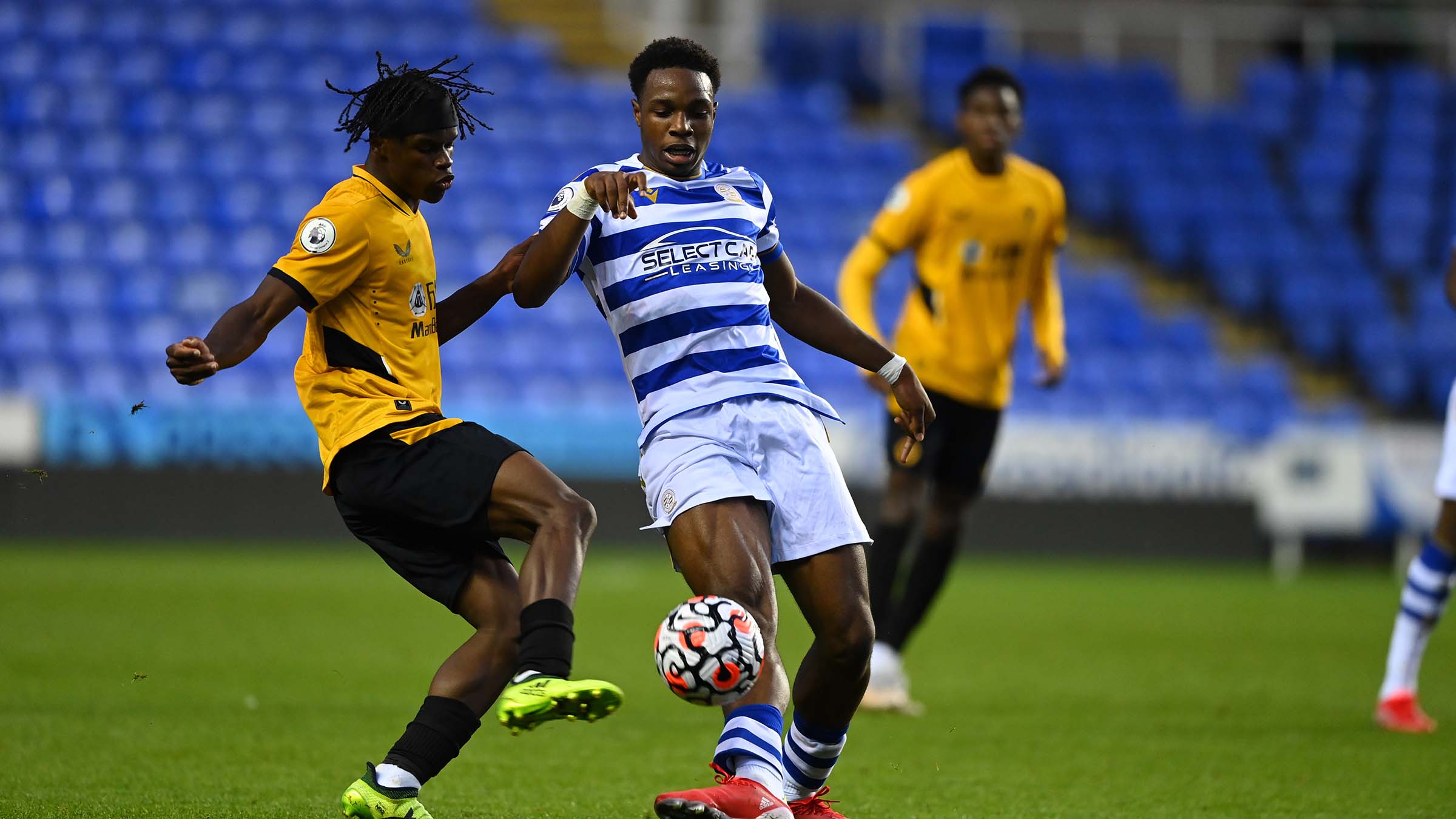 Just before the break, the Royals extended their lead as a mix-up in the Wolves defence allowed Clarke to get to the byline and direct a cross towards Kelvin Ehibhatiomhan who tapped the ball into the back of the net from inside the six-yard box.

In a second-half void of much attacking opportunities for either side, one of the key moments occurred in the Reading penalty area with 15 minutes of the game remaining. A quick attack by the men in the gold shirts saw Carty loose in the box, and having shot at goal which was blocked by a Reading defender, the forward appealed for a penalty as he judged the ball to have struck a hand, but the referee waved away his protests.

Moments later, Moulden was tested from a free-kick by Dejan Tetek, but he got down well to palm away the low set-piece which had beaten the wall.

As the game entered the later stages, Reading pushed for a third and the hosts got their rewards when Claudio Osorio was twice denied by Moulden inside the penalty area before he pounced on the rebound to slide the ball past the Wolves keeper and into the bottom corner of the net to put the game beyond doubt and secure all three points for the hosts.

James Collins’ side will be returning to Aggborough later this week as the under-23s take on Premier League 2 Division 2 new boys Nottingham Forest from 7pm on Friday (27th August). 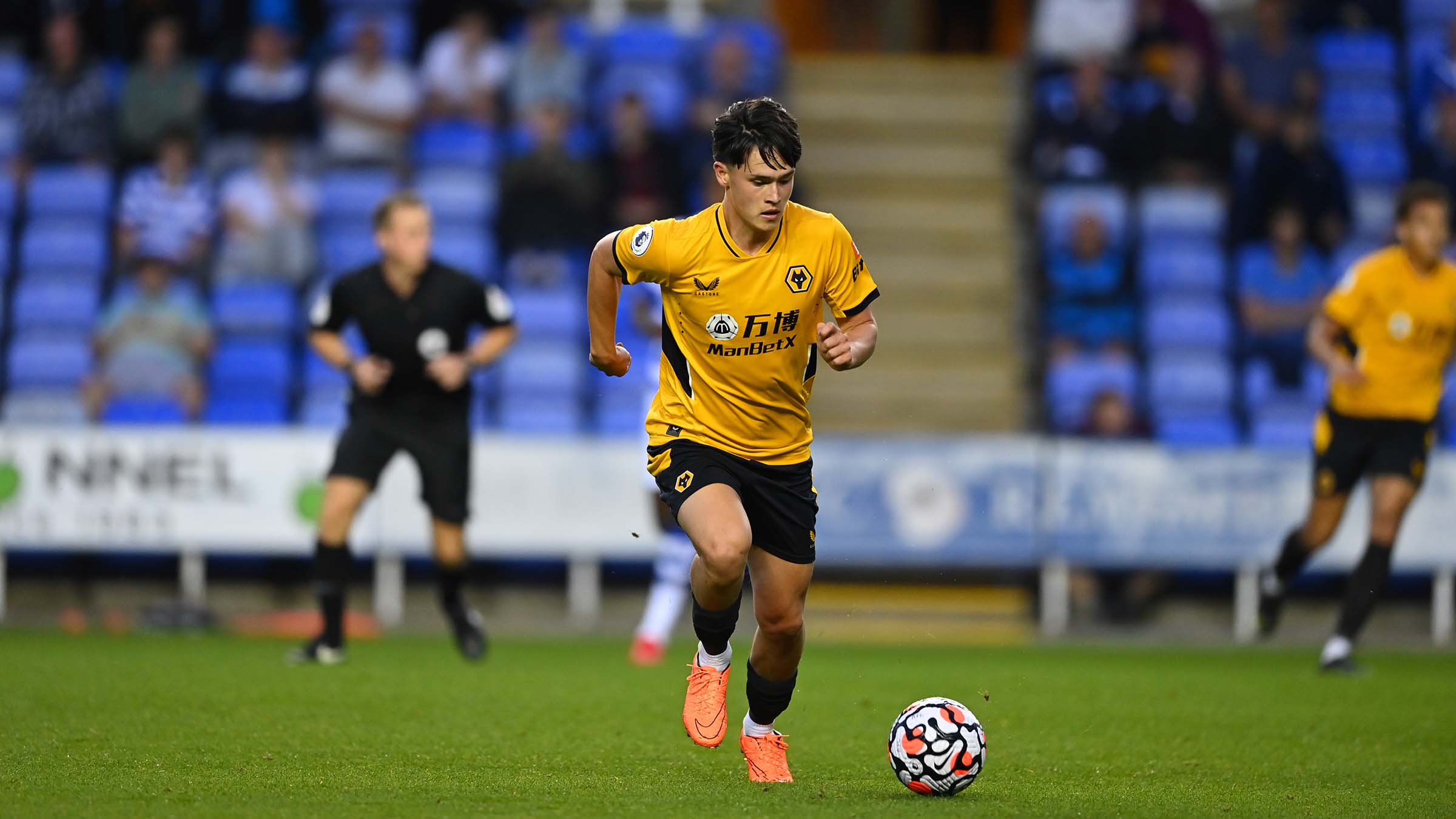