Under-23 preview | Reading vs Wolves

Wolves under-23s will be aiming to build on their opening day victory over Middlesbrough when they continue their Premier League 2 season at Reading on Monday evening.

James Collins’ side got their season off to the prefect start last week, as Austin Samuel’s brace either side of half-time earned the development side all three points at Aggborough.

The under-23s will now take to Reading in their first away match of the 2021/22 season with the hope of making it two wins from two at the Madejski Stadium.

This evening’s opposition began their season with a 1-1 draw on the road at Newcastle United last weekend, however, the young Royals will take confidence from the end of their last campaign as they overcame Wolves in stunning fashion, with a 2-2 draw and a 5-0 victory in their final two matches.

Due to Premier League restrictions, which does not allow clubs to live stream games which clash with top-flight matches (West Ham United face Leicester City on Monday evening), the usual live matchday stream is not available for the visit to Reading. 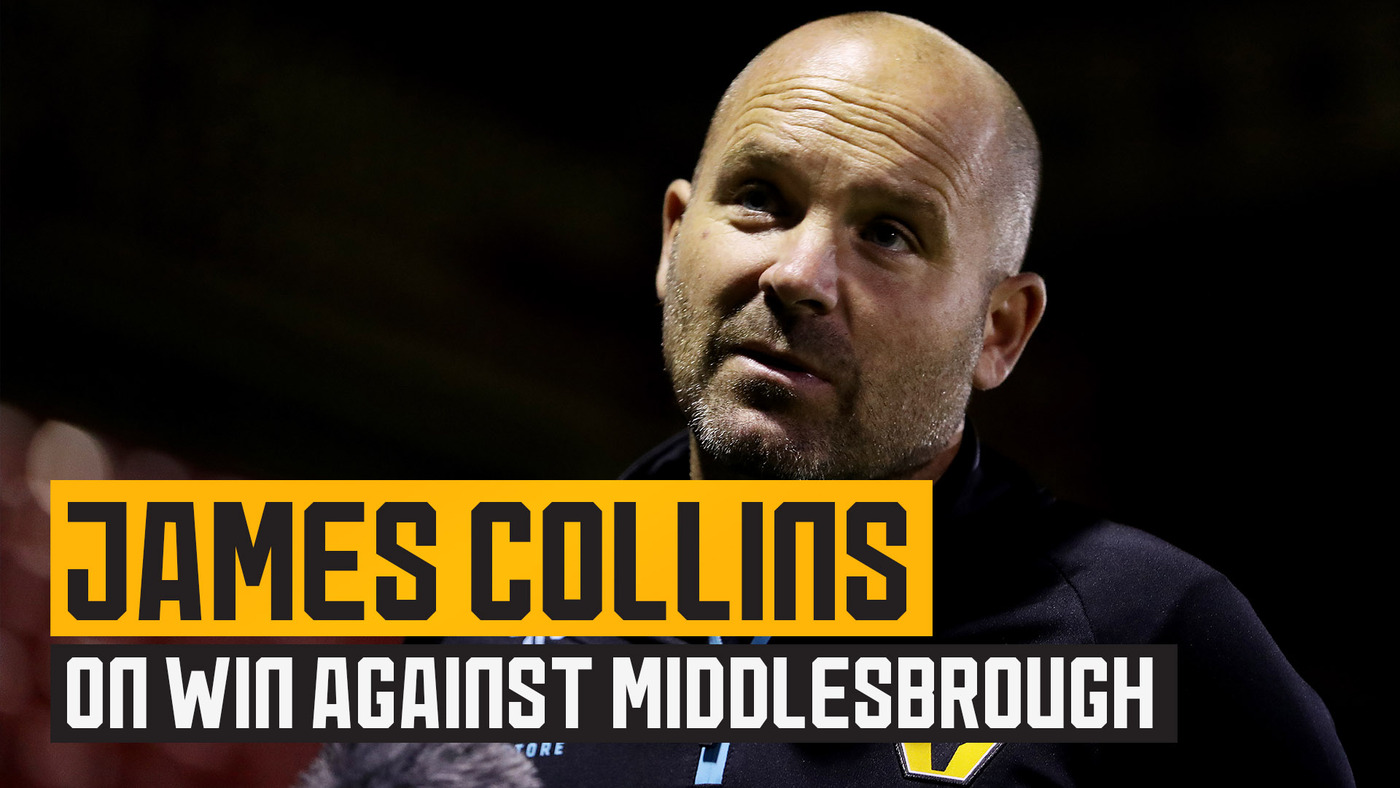