Under-23 preview | Wolves vs Middlesbrough

Wolves under-23s will kick off their 2021/22 Premier League 2 season by inviting Middlesbrough to Aggborough on Monday evening.

James Collins’ side will be aiming to get their new campaign off to the perfect start in front of the home support, with this evening’s clash being the first time the development side have played in front of their own fans for almost 18 months.

The under-23s will compete in Division 2 once again this season, having narrowly missed out on promotion to the top-flight of English youth football after falling to Crystal Palace in last season’s play-off semi-finals.

With several of last year’s key men now out on loan with EFL clubs, including Theo Corbeanu and Taylor Perry, it is up to the younger members of Collins’ squad to make a name for themselves this season.

This evening’s opposition just missed out on a play-off spot last season, finishing in sixth position, but Collins admitted Middlesbrough were one of the toughest teams Wolves faced at Aggborough last time the sides met. With the game kicking off at 7pm, Wolves season ticket holders can watch Wolves under-23’s home matches for free by producing their season ticket smartcards at the turnstiles on arrival.

With the game to be played behind closed doors, supporters can still catch all the action live from Reading on Wolves TV. 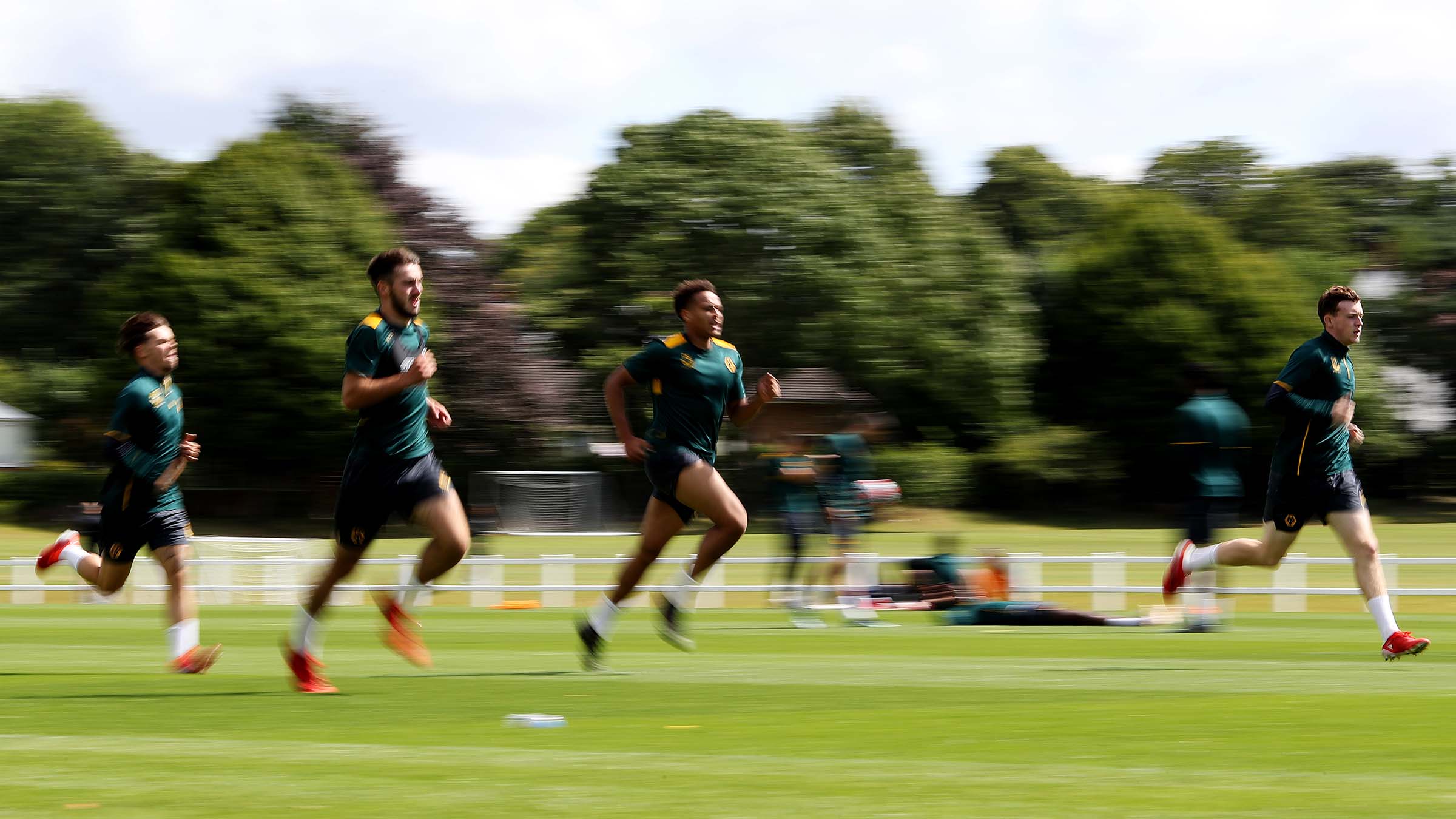 Head coach James Collins says his players are excited to get their season underway, but with many of his players training with the first-team and Middlesbrough being a tough nut to crack last season, knows it’s going to be a difficult opening to the campaign for the under-23.

“I don’t think you can judge an under-23 team on what they did the previous season,” Collins admits. “What you can take is that Middlesbrough have a good reputation in producing players who get in their first-team.

“You know you’re always up against a team who can get the best out of the players from their area and produce some quality players, so they’re always going to be a test.

“When they played us at Kidderminster last season, I thought they were one of the best teams we’d played, exciting on the counter-attack with a front three who were really good to watch.

“Who knows what kind of team they’re going to have this year, but what we do know with Middlesbrough is that they’ll always play good football and it will be a tough start.”