The 2020/21 campaign saw the Austrian make the step up from under-18s to under-23s to good effect and has now been rewarded for his hard work and progression.

While capable of operating in midfield, Estrada has featured regularly in defence this term, taking his appearance total up to 21 as the under-23s narrowly missed out on promotion in the play-offs.

The 19-year-old has enjoyed three seasons on Wolves’ books and this year has been involved in first-team training on a regular basis at Compton Park.

On Estrada, technical director Scott Sellars said: “We’ve got a number of good centre backs in the 23s who train with the first-team, and Pascal’s one of them. We’ve seen him progress from a scholar to a pro, and in his first year as a pro he’s had lot of appearances for the 23s. It’s a reward to give him a new contract and give him another opportunity to progress next year.

“He came as a midfield player, but he’s somebody we’ve pushed back into a centre back position. He’s played in a three and a four, and is a really good footballer, very composed in possession. We’d like him to work on being more aggressive in his defending, which is going to take time because he’s adapting. He’s progressing well, but we’re always demanding more.” 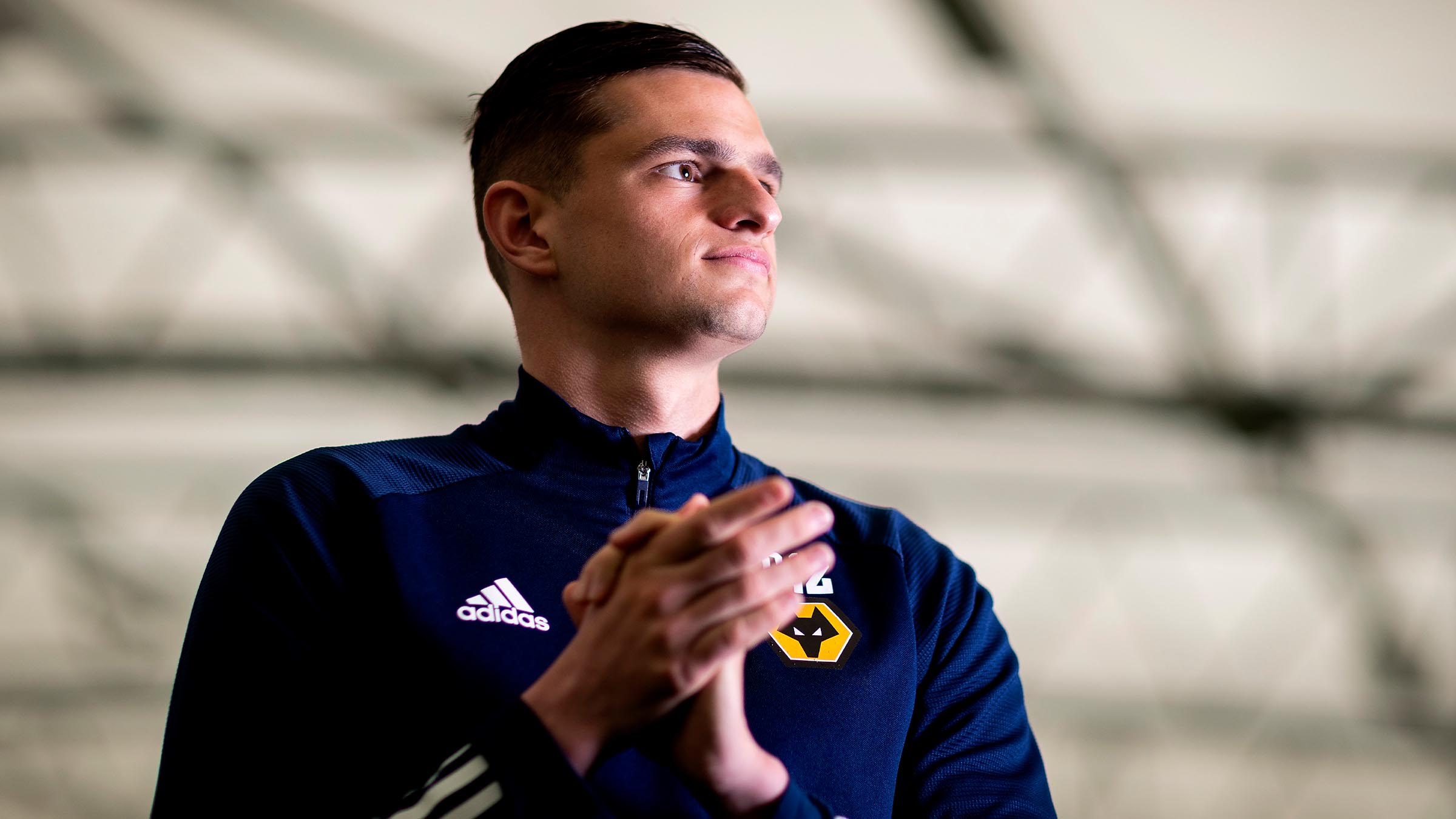 The teenager joined Wolves from LASK Linz in 2018 and is a fine example of the successful recruitment system within the Wolves Academy, which Sellars praised.

He said: “The recruitment then and now is very different, as we now can’t go to Europe which is something we’ve done in the past to a lot of success, but we’re pleased with how Pascal’s progressed, and it shows the importance of good recruitment.

“As we’ve always said, players are rewarded here. Over the season Pascal’s done well and deserves another contract. We feel he needs time to pick up things, but he’s capable of doing it as he gets bigger and grows more into a man.

“Like all of them, he’ll come into pre-season and we’ll see where he’s at. A break in pre-season can see them change a lot physically. We saw it last year with Theo [Corbeanu] – he came back a different boy from pre-season, so if Pascal really progresses, we’ll see what happens.”