Owen Hesketh has been rewarded for his hard work and impressive performances for Wolves under-23s with a new contract.

The midfielder has penned a new two-year deal, with the option of a further 12 months, after progressing well since his arrival from Manchester City.

The 18-year-old joined Wolves in the summer of 2019, having recently departed City, and signed his first professional contract in old gold the following October.

Since then, the youngster has overcome a back injury to impress for the under-18s and by last winter he’d stepped up to the under-23s on a regular basis.

Playing in attacking midfield or wide for James Collins’ side, Hesketh has hit five goals, most recently in the 3-0 win over Norwich City in April, and has earned plaudits for his performances. 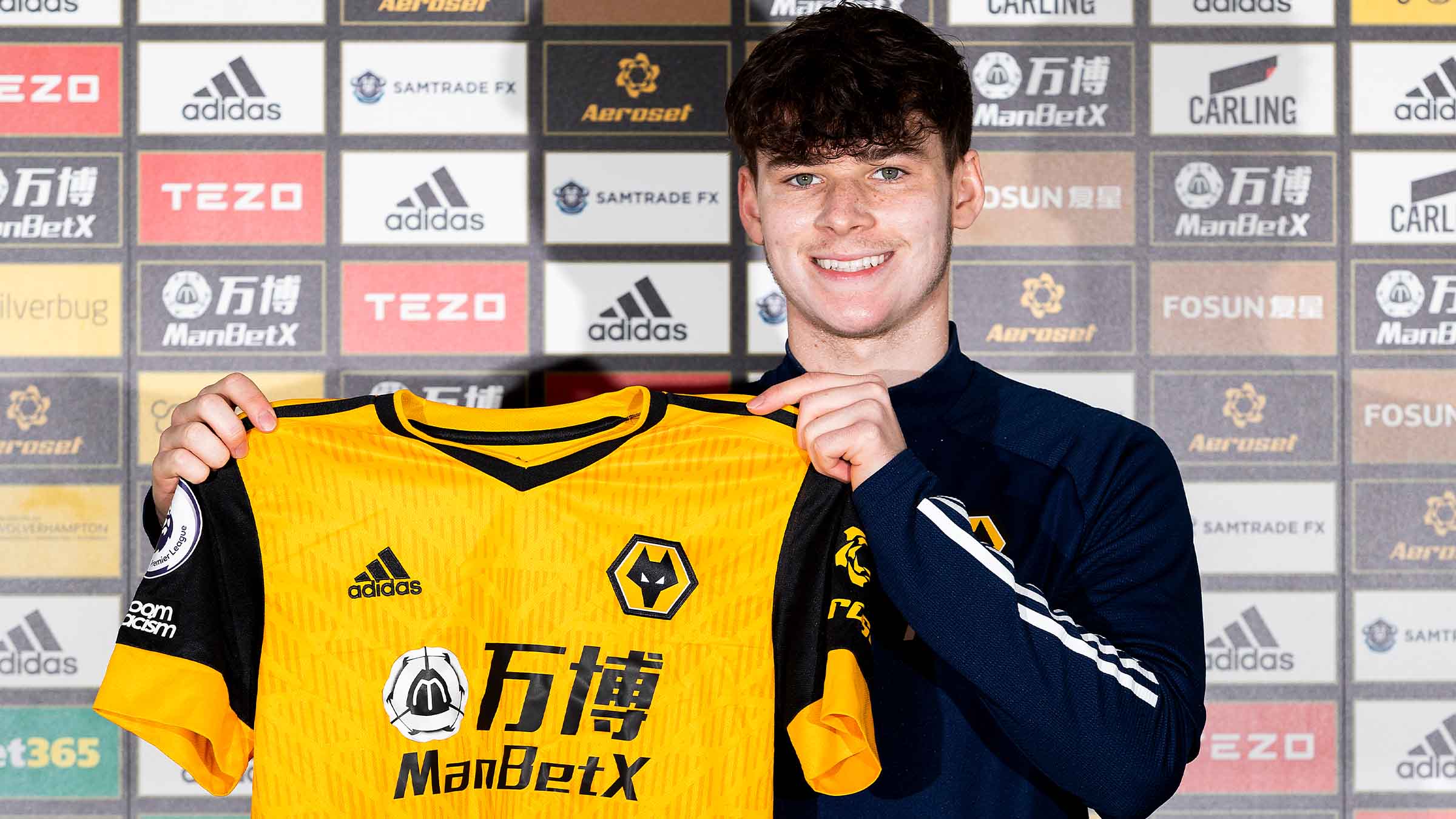 On the new contract, technical director Scott Sellars said: “Owen’s had a really successful season. He started with the under-18s and progressed really well after a tough first season where he injured his back.

“He’s worked really hard to get into the under-23s and has shown the same determination and quality, scored lots of goals and has put in good performances, so he’s been rewarded for that.

“He was let go by Man City and was someone I knew well from working with him. It wasn’t nice to not get a contract at the club he’d been at since he was eight, but he’s responded really well.