Cundle | On marking his 19th birthday in style

It was a lockdown birthday to remember for Luke Cundle, after the Wolves midfielder marked his 19th by scoring and creating two assists as the under-23s claimed a 3-0 win over Norwich City to maintain their standings in the play-off places.

Despite playing without a recognised number nine, the under-23s were in goalscoring form, as Cundle scored after just 13 minutes at Aggborough before setting up Owen Hesketh and Jack Scott for goals of their own, moving James Collins’ young side up to third in the table.

The development squad know two wins from their two matches remaining – facing Reading away this Friday before hosting the Royals on 10th May – will extend their season and give them a home tie in the Premier League 2 Division 2 play-off semi-finals, something Cundle has firmly set in his sights.

On a birthday to remember

“It was obviously good, scored a goal, two assists, and we got the three points that we needed today, so it’s been a good day.

“I’m going to go back home now as we have a day off tomorrow, and I’ll relax. Nothing else, just relax.” 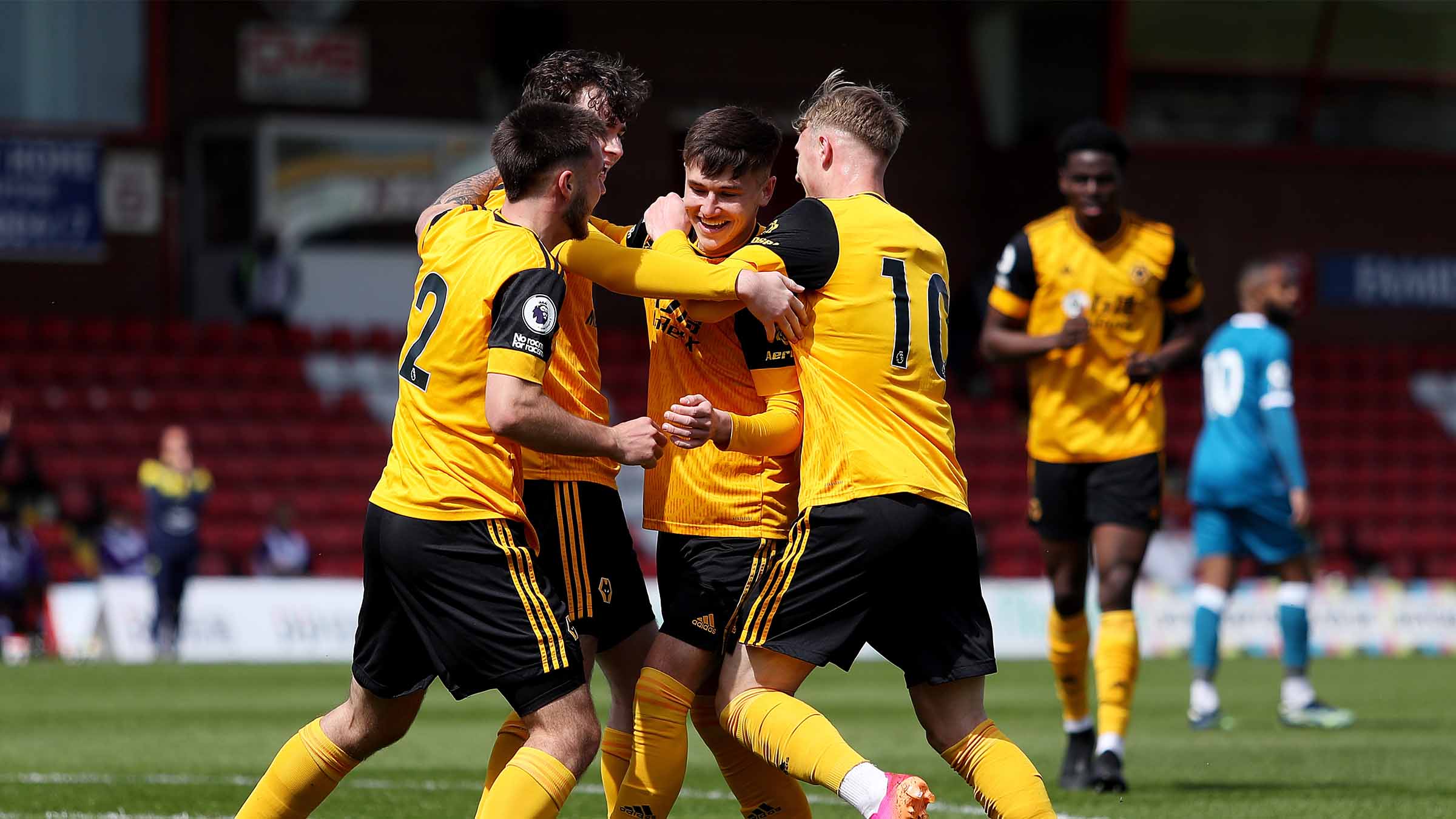 On adapting to different systems

“We played really well today. We tried something different, playing without a ‘real’ number nine today, with Owen playing just off the front, and I thought it worked quite well.

“We overloaded them in midfield and found our chances coming through the middle, as well as going out wide with Theo.

“I thought the lads at the back – Christian, Pascal – were strong again today, helping us build. They kept the ball well at the back and that helps us to build further up the field then.

“For me, I don’t mind what position I play in. I just learn different things. Today I was playing just off the right, but I thought it would be something different for me, receiving the ball with my back to play, that kind of thing. But it was good.”

On the variety of the goals

“I’m happy Jack got his goal because we work on that every single day in training; the cross, my cross, and Jack making that run towards the front post.

“We work on it every day, and it’s not worked so far for us this season, but we managed to get a goal at Middlesbrough from it, with the flick on to Nigel [Lonwijk], but it worked today, so we’re really happy.”

What a way to celebrate your 19th birthday!

A goal and two assists for Cundle.

On eight goals in three matches

“We’ve had a lot of chances, and I’ve been guilty of missing quite a few myself. But we need to start putting away our chances and hopefully we’ll be fine.

“We’re in third now, but we need to stay up there and see what we can do.”

“We knew today was an important game for the play-off push and we got the three points which are all that matters really.

“Now, we’ll go into the Reading games, look to try and win and see where we end up.

“It’s really exciting, especially because there’s a chance to have fans back in the stadium for the play-offs, so we’d be really looking forwards to that.” 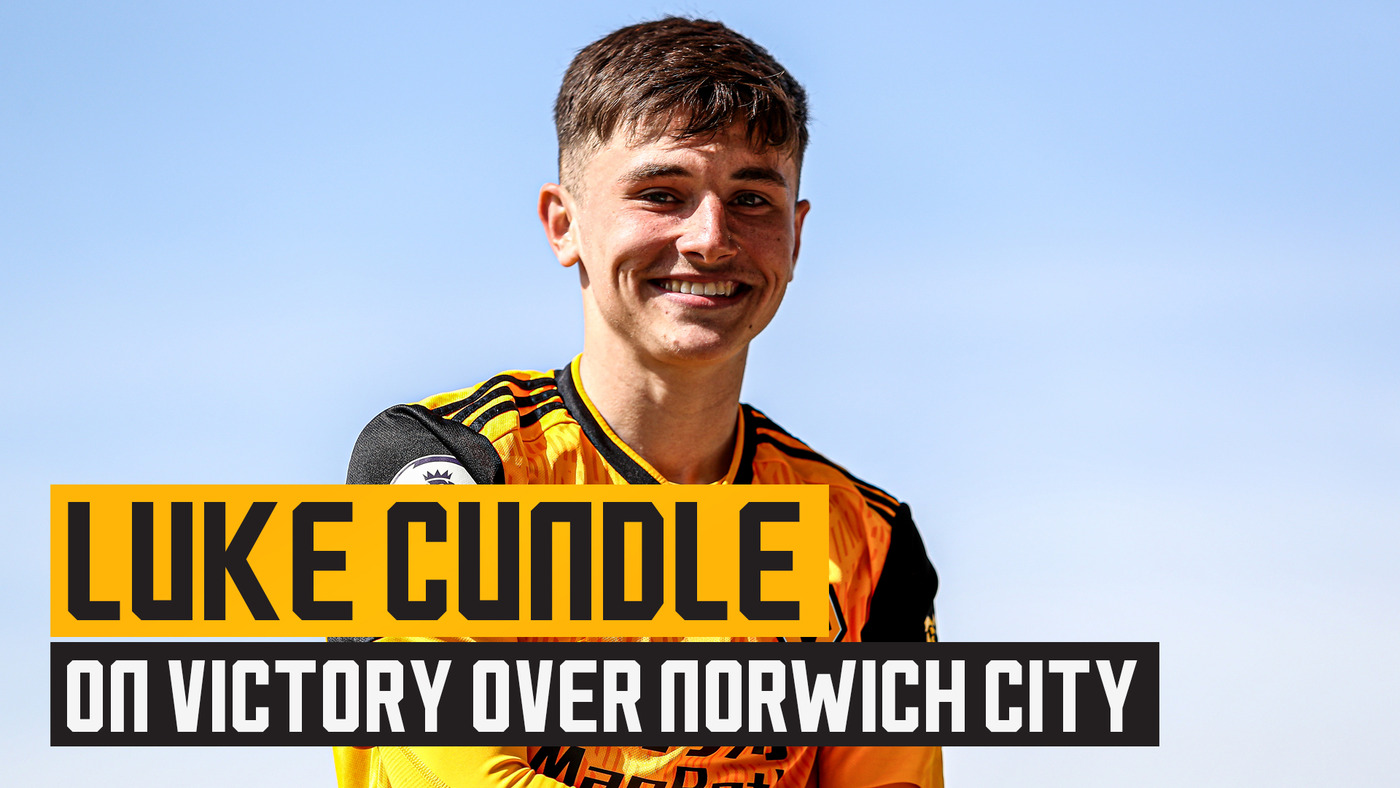