Under-23 preview | Wolves vs Norwich

Wolves under-23s will be hoping to maintain their place in the Premier League 2 Division 2 play-off spots with just three matches of the season remaining when they host Norwich City at Aggborough on Monday afternoon.

James Collins’ development side are unbeaten in their last two matches having swept aside Newcastle United 4-0 two weeks ago, followed by a draw in the Black Country derby with West Bromwich Albion, which saw the Baggies equalise late on.

The under-23s would be disappointed to have not taken full points from both of those matches having dominated West Brom for much of their match before a 90th minute penalty stole a point for the visitors. However, the team were dealt a blow with early injuries to Austin Samuels and Nigel Lonwijk, who are both likely to miss the visit of the Canaries.

Norwich have recently slipped out of contention for the play-off spots due to a run of disappointing results and are aiming to get back to winning ways having gone three matches without tasting victory. Their last win came at the start of March when the Canaries beat Reading 3-1.

Wolves will hope to repeat their performance in the reverse fixture back in December, when goals from Lewis Richards and Owen Hesketh – making his full debut for the under-23’s – saw the development side to victory in East Anglia. 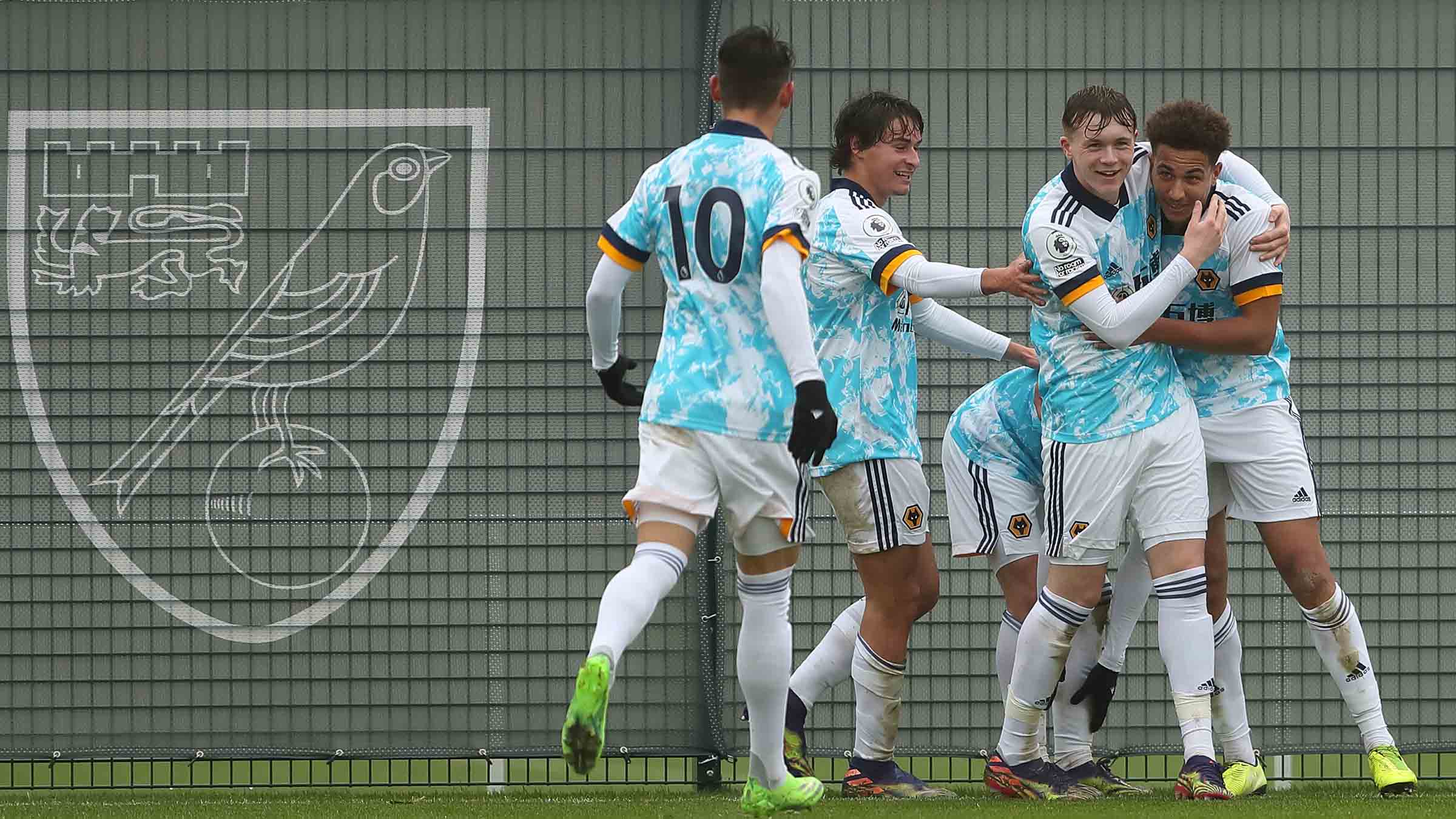 With the game to be played behind closed doors, supporters can still catch all the action live from Kidderminster on Wolves TV.

The match will be streamed online from 1pm, with the full match stream and commentary available to watch on wolves.co.uk, the Wolves App or the Wolves YouTube channel.

The live Wolves TV match stream can be found here, or click here to watch on YouTube, while supporters can also catch download the Wolves App now on iOS here and on Android here.

Despite not getting the points they felt they deserved last time out against West Brom, head coach Collins believes his players are enjoying their football which is helping their performances on the pitch.

“I think our football’s been excellent,” Collins said. “I’m really pleased with how they’re picking up on the work we’ve been doing, and the boys seem to enjoy the style of play and the way we’re playing.

“The bravery they’re showing in possession is brilliant, but that’s a style of play, it’s great, but it doesn’t always win you football matches.

“What wins you football matches is the blocks, the hard work and the discipline which they’ve got to learn when they go into first-team football. You don’t always get what you deserve, but that’s football.” 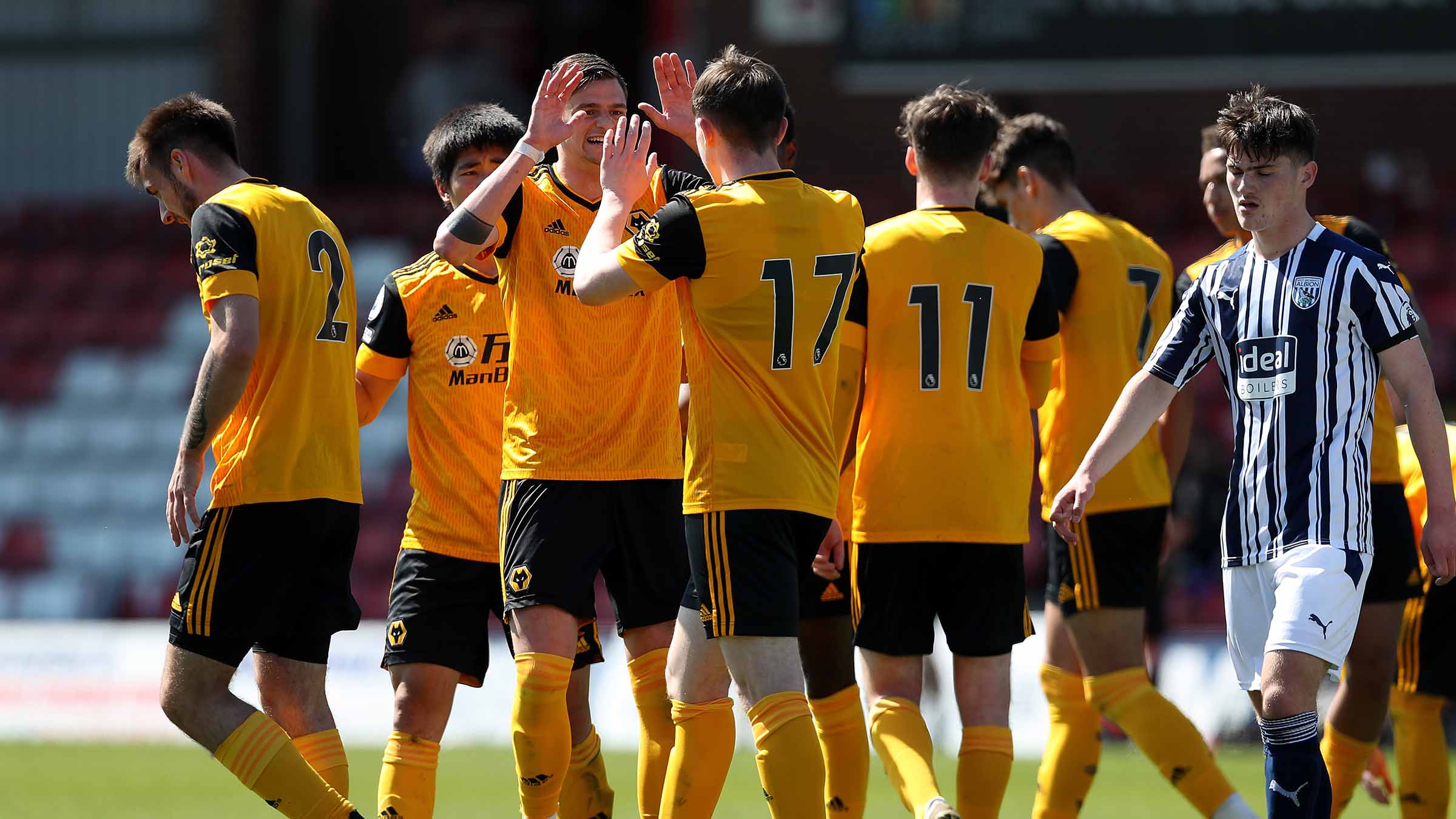 “At this stage of their careers, you want them to be playing big games, and they should be because they’re fighting for their lives.

“They’re a squad of 23 players, but how many of those, come four or five years’ time, will be playing regularly in the league? It won’t be all of them, so they’re fighting for their lives and the games should show that, and today it did.”