Wolves Academy striker Conor Carty has extended his stay at Molineux, after enjoying a breakthrough season with the under-23s group this year.

The 18-year-old has agreed a new one-year deal, with the option of a further 12 months, a year on from signing his first professional contract with the club.

Since then, the Irishman was rewarded for his form with the under-18s with a regular place in and around James Collins’ group, for whom he’s made 15 appearances this term.

As recently as Monday he was on target for the under-23s in the Black Country derby against West Bromwich Albion, and will hope for more opportunities to impress during the season ruin-in. 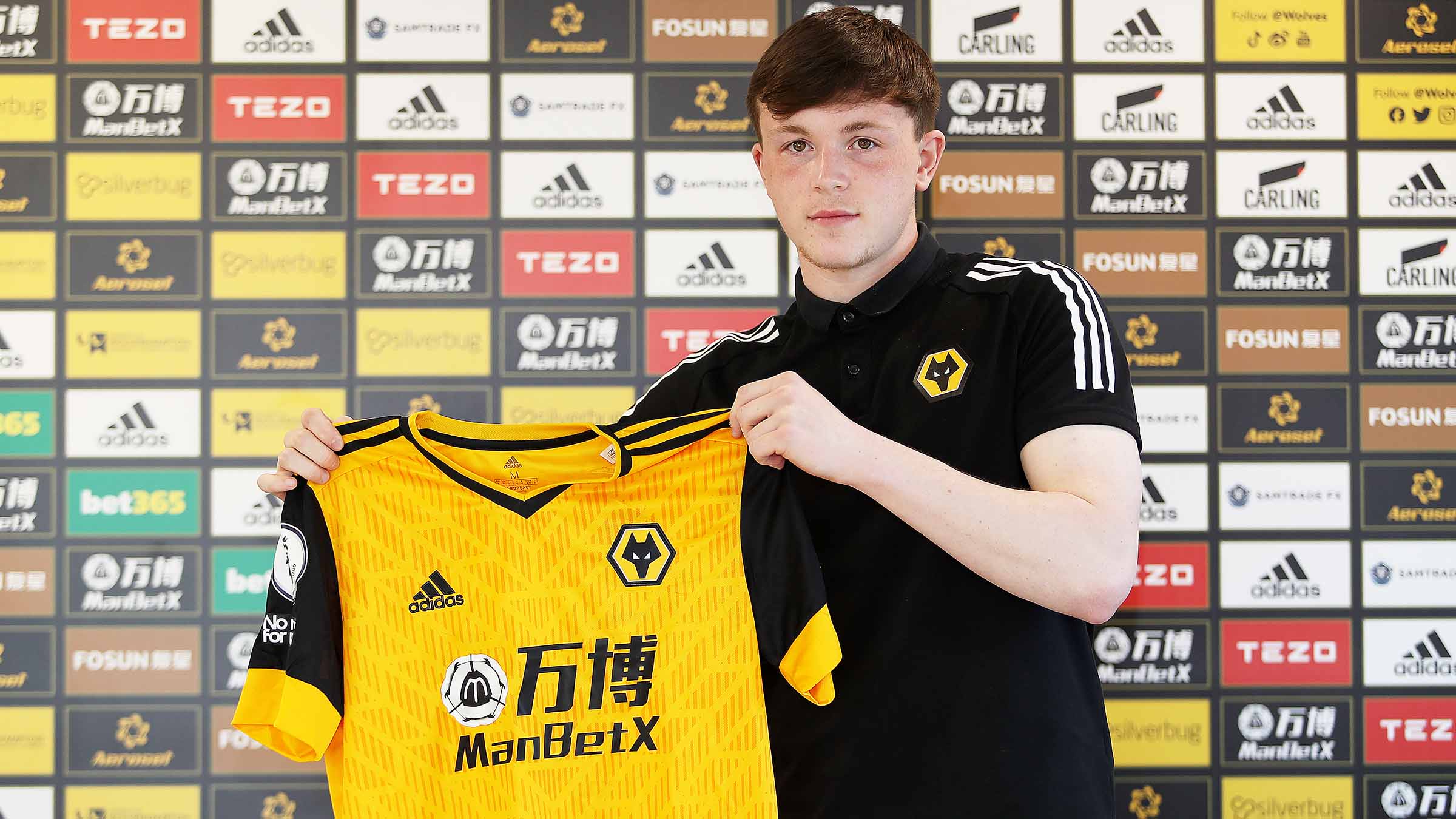 On the new deal, technical director Scott Sellars said: “Conor was given a short contract last year and was told we wanted more consistency, and we feel he’s developing well, and he’s showing that consistency, so he’s got his reward with the contract.

“We’re really pleased with Conor’s progression this year, we think he’s got a lot of good attributes as a striker, he’s a good size, good technically, plays well off both feet and he works very hard work.

“He’s a first-year pro, so you want to be regular in the under-23s, and he’s done that. He’s had a good season, but we still want more from him, and we think he can deliver more. He’s had an injury which interrupted him the last few weeks, but came on in the last game, and he has three games and hopefully play-offs to finish off a good season.

“We’ve got a good group of players, a very young group, and overall this season they’ve performed really well, really consistently. For us, it’s about recruiting talent, and Conor came from Ireland as a young boy, and also about retaining it, and we’re delighted with the hard work he’s been putting in.”