Wolves Academy talent Chem Campbell has been rewarded for his hard work and progress with a new two-and-a-half-year deal.

The attacker became the second youngest player in Wolves’ history when he made his first-team debut against Aston Villa in October 2019 and has shown great character to return from a serious injury this term.

The 18-year-old, who can play on either wing or up front, suffered a stress fracture in his back earlier this season, but through his hard work has made a full recovery and is back playing for James Collins’ side.

Campbell’s goal against Fulham in February was his first of the season and now he’ll be looking to build on the 13 appearances he’s chalked up for the under-23s this campaign, either side of his injury. 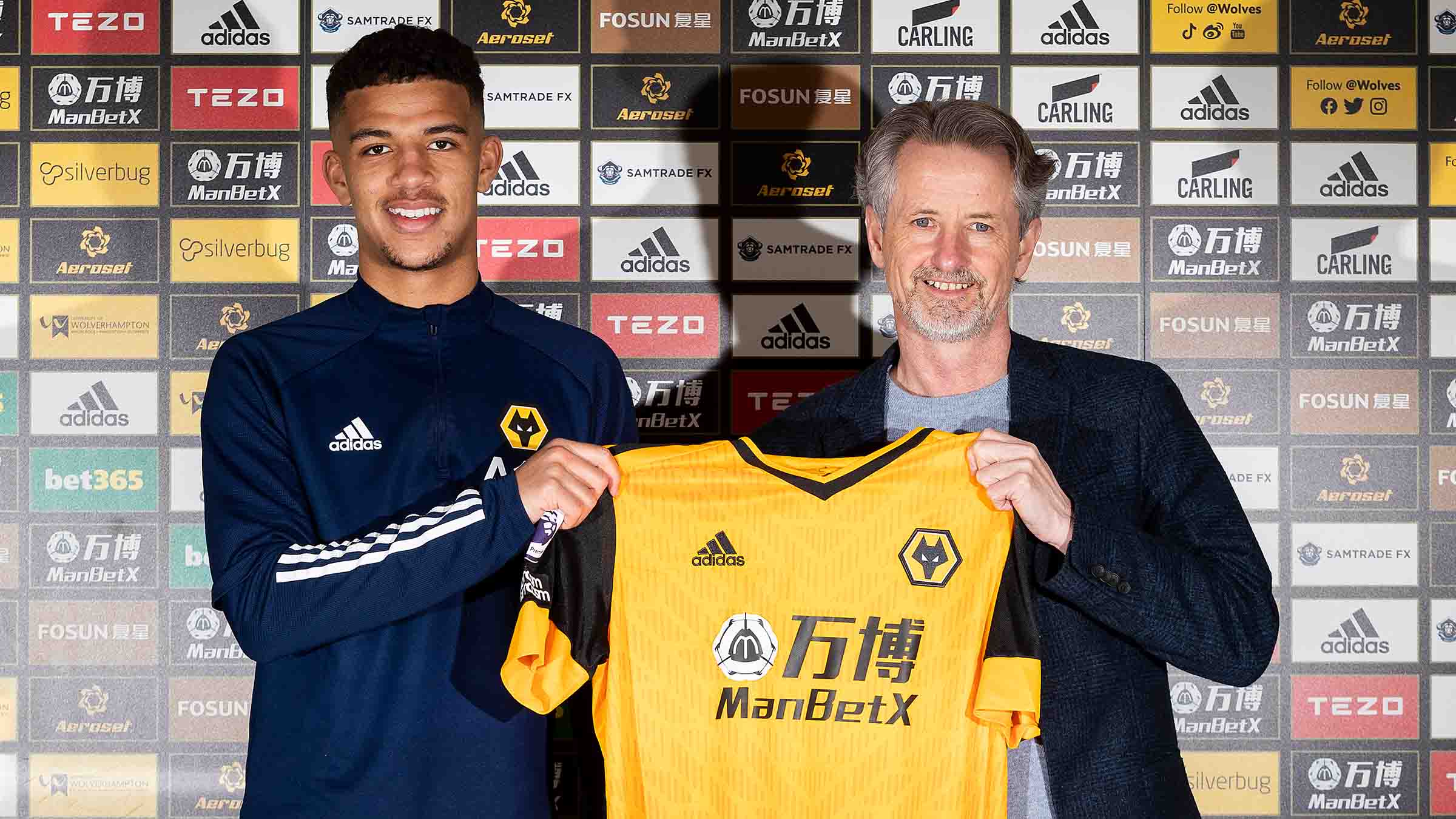 The Wales under-17 international is now in his fifth year at Molineux, where he has previously been a part of first-team training under Nuno Espirito Santo, and will now remain at the club until 2023.

On the contract, Scott Sellars, technical director, said: “This contract is all about the hard work that Chem’s put in. He had a bad injury but worked really hard in that period and showed really good character – he’s grown up a lot.

“Now, he’s fighting to get back in the team, and hopefully he can get some more games before the end of this season. Next year will be a big one for him, we’re really pleased with his progress and this is his reward.

“We’ve got a really good group of players, the average age of the under-23 group is just over 18, and all these players at the moment are doing really well, so we’re pleased. Not only is recruiting the best talent important, but also retaining it and looking after it. We’re trying to help secure their futures and we’re delighted for Chem.”