James Collins admitted his Wolves under-23s were second best in their recent defeat to league leaders Leeds United, but felt there was plenty of cause for optimism ahead of a tight run to the end of the season.

Two goals in the first 15 minutes from Rodrigo was enough to secure the points for the Yorkshire outfit, but Collins felt that the clinical finishing of Leeds’ club record signing proved to be the difference in the tie, with his young Wolves side having creating chances, but were not as precise in front of goal.

On facing an experienced Leeds side

“It was a proper game. It was probably the hardest game we’ve had all season, which we expected. Leeds use it almost as a reserve team, which means they drop first-team players in, which is terrific for us.

“It’s brilliant because it gives our players a challenge that we want them to have. The boys have got to want to play against top players, and he’s certainly a top player.”

“Tight games at the top of leagues are decided by those key moments, and that was a key moment early on in the game.

“Before the game we spoke to our boys about playing short early and not allowing them to suffocate us like Leeds United do, and we played a little short pass which let them in, and then all of a sudden we’re two down. Then it’s a long way back.

“I thought we did come back quite well, but maybe that chance at the end of the half, Chem [Campbell] had a good chance where he did well and cut in, and if we got it back to 2-1 then, it’s game on.

“In the second-half, I thought we huffed and puffed, worked hard and really tried to get after them, but we didn’t quite create enough chances in the second-half to feel we deserved to draw the game.” 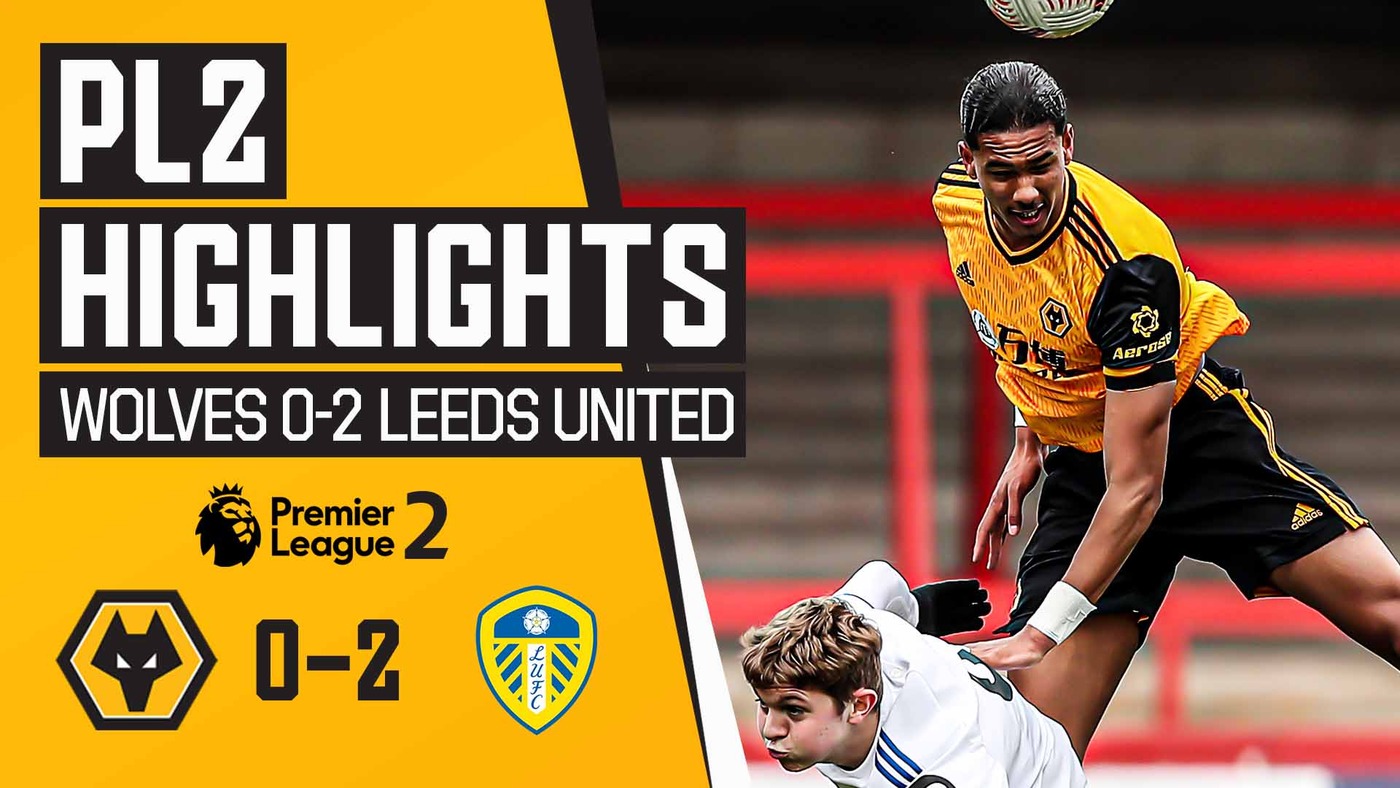 On not taking the chances

“It was tough, it was intense and I thought we hung on in there and produced some moments at the end of the first-half, which might have got us back in the game. But it was too big a jump at the end to get back in it and they deserved to win the game.

“But that’s football at the top level and great players take those moments. We didn’t quite do that. When you have a spell, you’ve got to make the most of that spell. In the end, they did enough to win the game.”

On the return of Sadou Diallo from injury

“It’s a tough game for him to come back to after he’s been out for so long. A high intensity game like that, but I thought he was fine.

“We’re not judging him on his performances yet, that was just for him to get 30 minutes into his legs and hopefully we’ll get a friendly in midweek to get some more time into his legs because he’s giving himself a chance to push on and have a career.

“We’ve got five or six players on the bench that we want to give game time to, so we’ll try and arrange some sort of game.

"It was a proper game, probably the toughest we've had this season."

On aiming for the play-offs

“I think that shows you who the players are, like tough games like today when you have to stand up and be counted, so we want as many games like that as possible.”