Collins | On increasing training intensity ahead of Villa test

James Collins is hoping the extra time he’s had on the training pitch with his settled squad will prove it’s worth when the under-23s take on Aston Villa on Friday night.

Following their loss to Stoke City a fortnight ago, the development squad had a weekend without a competitive match, allowing the head coach to increase the intensity in training. With the squad now set for the rest of the season following the closure of the transfer window, Collins hopes his players will take advantage of the added practice time.

On having two weeks between matches

“It’s a fine balance. You like having the games, because the games are the bits of the job that the players enjoy. All players want to do is play games. But for coaches, the gaps between games allows you the chance to work with the players more closely and focus around the individual stuff without the pressure of the competition.

“We’d liked to have more games than we’ve had this year, but it’s been a Covid-hit season as regards to under-23 football. We haven’t had the Premier League Cup, we haven’t had the International Cup and there’s been no Birmingham Senior Cup.

“But we have to take advantage of the opportunity that a lack of fixtures brings; the opportunity to coach the players, try to improve the players’ strengths and weaknesses, without the physical demands of the games, so you can crank up the intensity in training.

“When you’re going from one game straight into the next, the days before and after the match are light days, but when there’s no games, the amount of work you can do goes up, so in that way we’ve tried to use it to our advantage.

“But we’re preparing the players for our first-team or a football league team, and if they do that, they’re going to be playing game after game, and need to get used to that.” 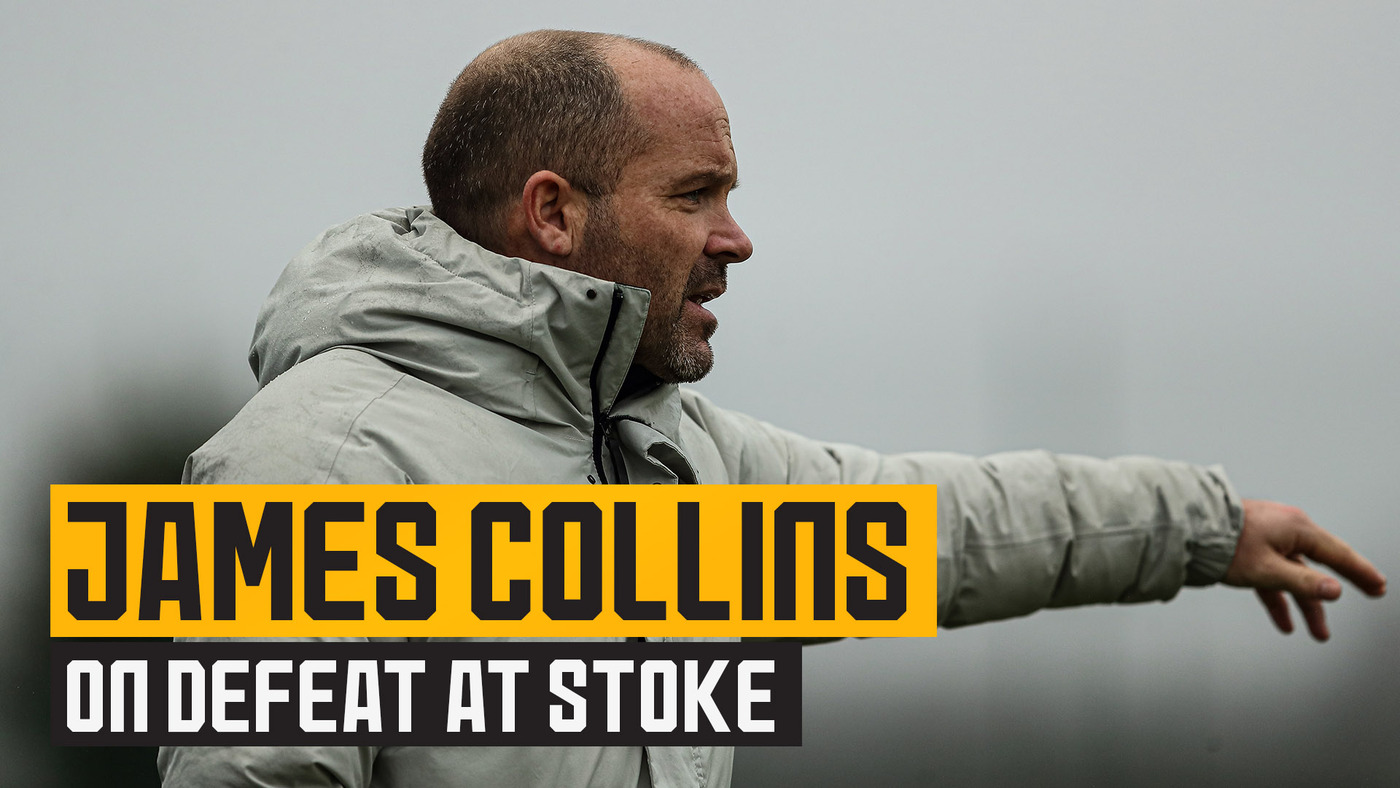 On having a settled squad now the transfer window is closed

“Every under-23 manager is in the same boat during January. A lot of the players are looking at going out on loan, it’s a month where a lot of our players were getting in and around the first-team because there’s a lot of games, so this disruption is something all under-23 coaches have to deal with. It’s part of the job.

“But now January is out of the way and the transfer window is closed, those players who wanted to go on loan know it’s not going to happen, and they now need to be settled for the rest of the season.

“In January, their minds can be with their agents and loan moves, but now their minds get back to what it needs to be on, which is preparing for matches, playing well for the under-23s and improving as much as they can ready for the summer.

“It’s nice that January is out the way so we know what we’ve got, and we can go into the back half of the season with clear minds and a clear objective.”

On filling the voids of those who have left on loan

“Everyone’s got their own individual case. Jack Scott has been a bit unfortunate because he played for us at the end of last season a lot, and in the first half of this season, we’ve had Oskar Buur playing regularly and Luke Matheson came in, so he went down the pecking order through no fault of his own.

“Now Oskar and Luke have gone out on loan, he’s one who will now get that opportunity to show us that he should have been playing and he’s good enough to be taking that spot regularly even when others return.

“You always want to promote the better younger players you have in the club, and we’ve had a lot of under-18s play for us this season. We’ve had ‘Tippo’ [Ollie Tipton], ‘Tinks’ [Tyler Roberts], Lee Harkin, Jack Hodnett all playing at times, but Owen Hesketh is the main one who has pushed himself up into our group.

“He is now a regular part of the under-23s and that’s all part of the progression plan that we have for players. If we’d kept players like Meritan [Shabani] here instead of going on loan, it might have posed a barrier for Owen to get through.

“We’ve opened those doors to the better under-18s who are coming through and giving them the opportunity, but it’s up to them to take it. Owen already has, but I’m sure others will follow his example.”

Two loan outgoings from our under-23s.

Good luck for the rest of the season 👊

On the challenge of Aston Villa

“It’s going to be an exciting game. Physically, they’re a good team, with plenty of talent in their squad. They were a tough team when we played them at our place earlier on in the season.

“We know it’s going to be tough, but it’s an opportunity for us to test ourselves against a local rival, which always adds a little bit of spark, and it’s another chance to get playing.

“We’ve not been getting a lot of games at the moment, so it will be exciting to get out on the pitch and see what the lads can produce.”