Hesketh | ‘I’d trade the goal for a win’

Midfielder Owen Hesketh admits Wolves under-23s were second best in their recent clash with Stoke City and have plenty to improve on in the coming weeks if they are to challenge at the top of Premier League 2 Division 2.

The Welsh youth international has scored two in three games having stepped up from the under-18s and into the development side in recent months, notching his second of the campaign to put his side ahead at Stoke, before they fell to a 3-1 loss. But Hesketh insists that he would give up his goal and personal glory, if it meant a win for his team.

On a positive start

“I thought we started the game off well and for the first 20 minutes we were the better team. But as the game went on, it went downhill, they started to get more of a grasp on the game and caught us on the counter a couple of times.

“They had a few chances and put a few away, so it was a bad team performance from us really, but that’s football at the end of the day.

“Stoke’s a hard place to come, which it is. Everyone knows that Stoke away is a tough game, but before the game we were told not to be complacent and that we were going to have to outwork them, and give 100 per cent, but they were the better side today.

“But we’ve now got to get back into training and work on the things that we didn’t do very well and try to be better for the next game.”

On his second goal in three matches

“It’s been good to get the tally up today, but to lose, it obviously puts a bit of a dampener on it.

“I’d trade the goal for a win, which I think everyone in our team would do, but it’s good to get my tally up and help with some goals.”

On needing to be more clinical

“I think they were quite clinical, but they even had a few more chances than just the ones they put away, but we weren’t clinical enough, I don’t think.

“We created chances, especially in the first 20 minutes, but we didn’t take them and that’s something we need to work on. We need to start taking every chance so we could have put the game to bed early on if we go two or three-nil up.

“But this is football. You have to go back and work on it, train harder, come back and try and get three points next week.” 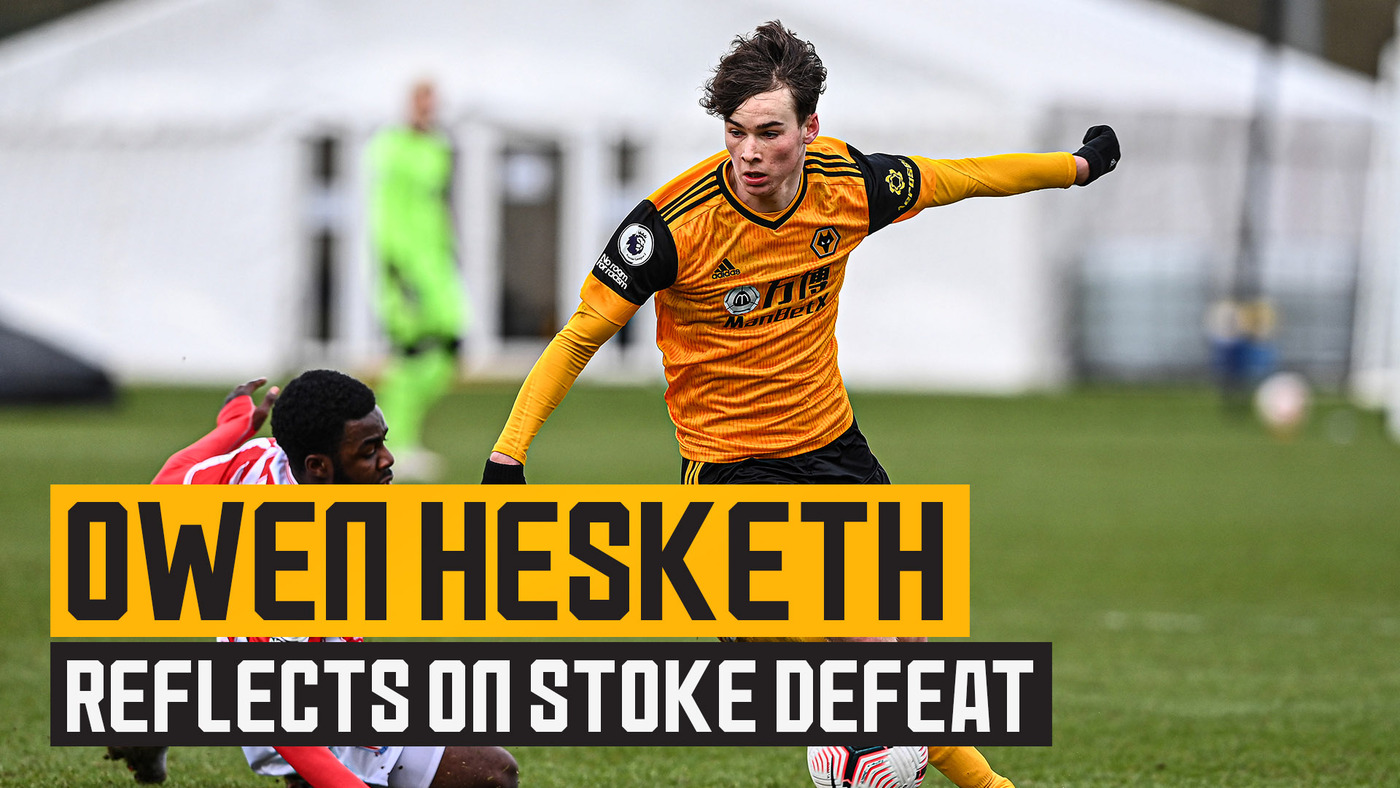 On a tightly contested division

“We were close to the top and we’ve still got to play Leeds, but it’s quite a tight league this year and we’re not quite far off the bottom either.

“I think there’s only six points in it, so we’ve got to take it game by game and try to get three points every game.

“You win games and you lose games, but you’ve got to try and forget about it and work hard to improve for the next game.”