Richards | 'We all wanted to go out with a win'

A victory over Norwich City in which he scored his first goal for Wolves under-23, saw Lewis Richards end the year on a high.

The defender, who has regularly been involved in first-team squads throughout 2020 – including a place on the bench for the knockout stages of the Europa League as Wolves reached the quarter-finals of the major European competition – set the development side on their way to a 2-1 win against the Canaries on Monday afternoon.

Richards, a 19-year-old Republic of Ireland youth international, hammered the ball into the roof of the net after a quick counter-attack and was delighted to have finished 2020 in a positive manner.

“I thought it was a really good team performance. It was the last game before Christmas, so we all wanted to go out with a win, and I’m really happy for the lads.

“We were unlucky with the goal we conceded, because I thought defensively we were really good. I was impressed with Christian [Marques], having played them and lost to them on Friday night, the lads that played them gave a good reaction.

“I thought we were unlucky to concede, but I’m really happy.”

On his first under-23s goal

“I’m happy with that. I’ve got to thank my teammate Luke [Cundle], because he got his head up and found me, but it’s always good to score.

“We’re always practicing that in training, but I was in the right place at the right time to score.” 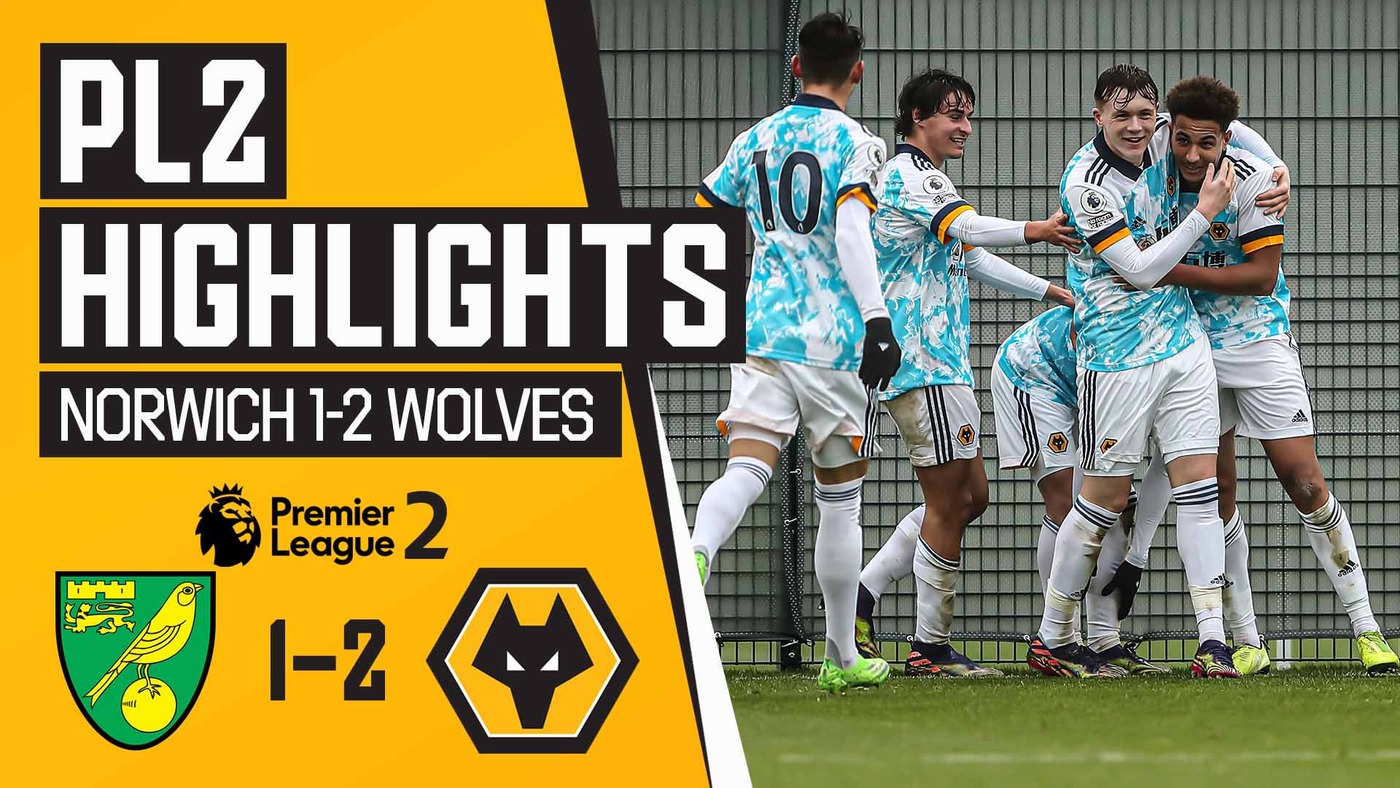 “They help you out a lot, especially when you train with the first-team, they’re always talking to you and they help you a lot which I’m always grateful for.”

On aiming to be better

“There’s always things that we can try and improve on, but James [Collins] and Sean [Parrish] work with us in training every day, helping us and telling us what to do, because they just want to make us better players.”