Having scored his first goal for Wolves in the under-23’s recent 3-0 win against Newcastle United, Luke Matheson fells he is now fully settled in old gold following his move from League One Rochdale in January.

The England under-18 international’s Wolves career got off to a difficult start having picked up an injury during the summer while in pre-season training, but the 18-year-old is beginning to find his form in a new position of wing-back.

On his first goal in gold and black

“Some of the lads were saying I scuffed it, but I thought it was a perfectly placed finish.”

A beautiful team move finished off neatly by the England under-18 international.#NEWWOL #PL2

On settling in at Wolves

“I’m loving it here. The system is very different to anything I’ve ever played in before, and although you’d think a wing-back and a full-back are similar places on the pitch, they’re very different roles regarding the things they want me to do out on the pitch.

“I’m still getting used to that, but I’m learning every day, learning every training session, learning something else that I can do in that role, but it’s been great to get down to Compton and learn how the Wolves play.”

On playing wing-back in Wolves’ system

“When you’re playing with three centre-backs, you have more security than you normally would if you play as a back four like I did at Rochdale.

“Here, I do have that licence to find ways to get forward and try to score, so if Hugo or whoever is playing left wing-back has the ball in a threatening position behind the defence, it encourages me or whoever is playing in that opposite wing-back position to get in the box and threaten the box and vice-versa. If I’m the one who is threatening in behind, then Hugo should be in there trying to score a goal as well.

“I can’t just think about myself when I’m playing out wide. If Theo’s [Corbeanu] going out wide, or if TP’s [Taylor Perry] pulling out wide, then I have to move over into that central midfield position, and it’s all working off that triangle out wide and working off the others.

“I’m not just playing for myself, I’ve got to use my brain and think about what others are doing, move with them, and play passes into them and create for other people.” 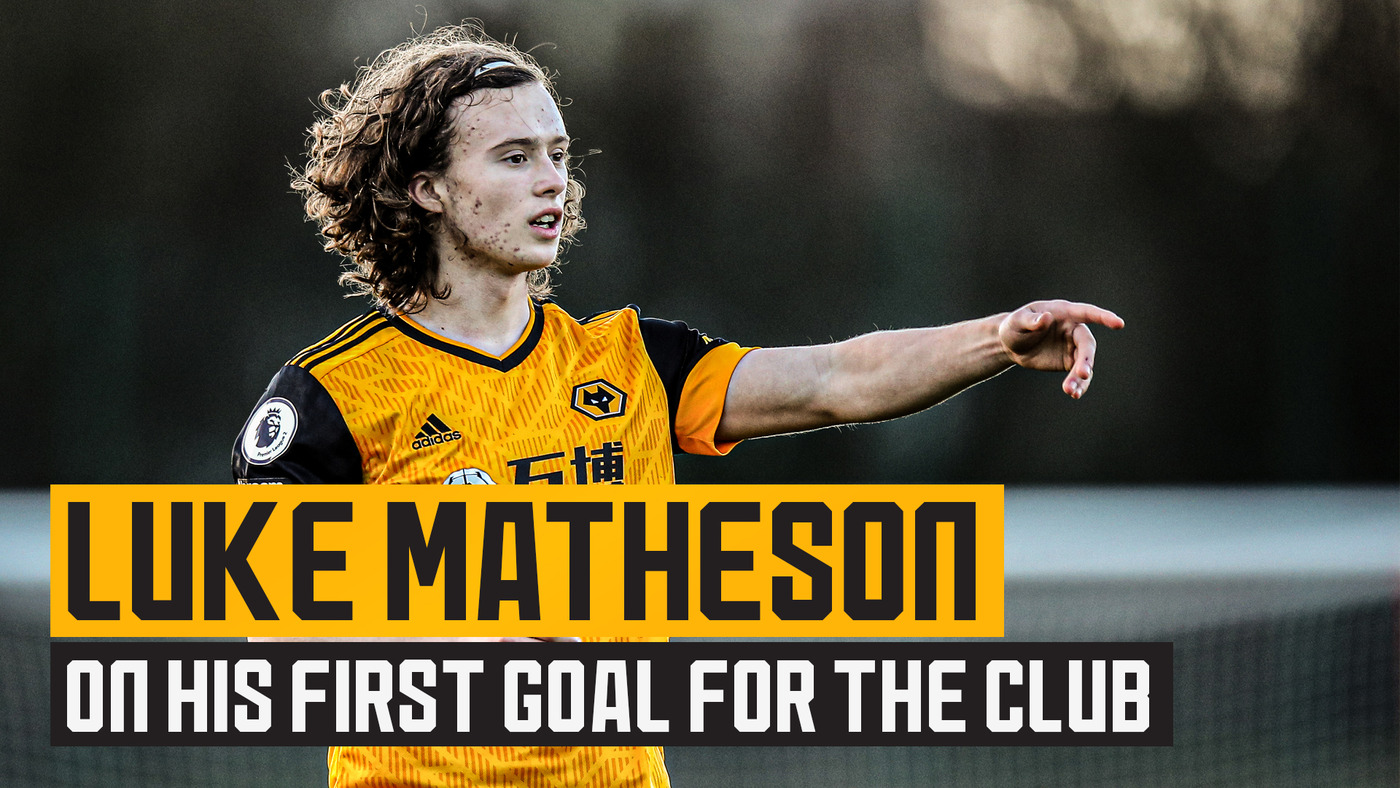 On taking three point from Newcastle

“It was a great win. But regardless of the result, I felt we played really well today. Getting the two goals from Meri [Shabani] and TP and then I obviously came on and got the third, but regardless of the 3-0, I thought the best thing was the clean sheet.

“If you’re keeping a clean sheet in games, then you only have to score one, two or three like we did today, but if you’re conceding goals, you’ve got to score more at the other end if you want to go on to win it, so you’re making it harder for yourselves.

“That zero in front of the Newcastle name is what I thought was really good for us.”

On winning in difficult conditions

“You have to play to the conditions. You can’t always play or go long depending on the wind, so weather is always going to be a factor, that’s just the way it is and you’re going to have to adapt.

“But when we had the wind in our favour in the second-half, it gave us the chance to get some pace in behind, like Theo, and let them have a run and try to make the Newcastle defenders uncomfortable.

“Playing in defence, you never want to see a ball played in behind you, and then a quick striker chasing you down, so you can use the conditions to your advantage, but at the same time you have to be wary about them.”