Taylor Perry believes Wolves under-23s need to create more chances if they are to get back to winning ways in Premier League 2.

After an unbeaten pre-season and going the first four matches in the league without defeat, the development side have now fallen to two defeats on the bounce, with the latest coming on Monday afternoon at an experienced Crystal Palace side.

But Perry, who scored another exquisite free-kick in the second-half to get Wolves back into the Division 2 clash, is hoping the team can put things right and get back the winning momentum next time out against Fulham.

On falling to defeat at Palace

“It’s disappointing to come to London and not get the three points. The team worked hard, but it just wasn’t our day.

“Sometimes the decisions of the ref weren’t going our way, but that happens, and you just have to get on with it. We just had to keep going, keep pushing on for the winner, but Crystal Palace were professional.

“That’s what any team would do with five minutes to go, they’re winning 2-1, and we were on top, but we just had to stay mentally strong and keep pushing, but, unfortunately, we just couldn’t get the winner.”

Another brilliant free-kick by Perry and it's game on at Selhurst Park!

On fighting strong to get back into the match

“It’s something that, as a team, we can come away and learn from it. We’ve got another game coming up next week as well, the games are coming thick and fast, so let’s hope we can learn from it.

“If in the next game, some of the chances we created we could finish them, then we can put it right, but we need to create more chances.” 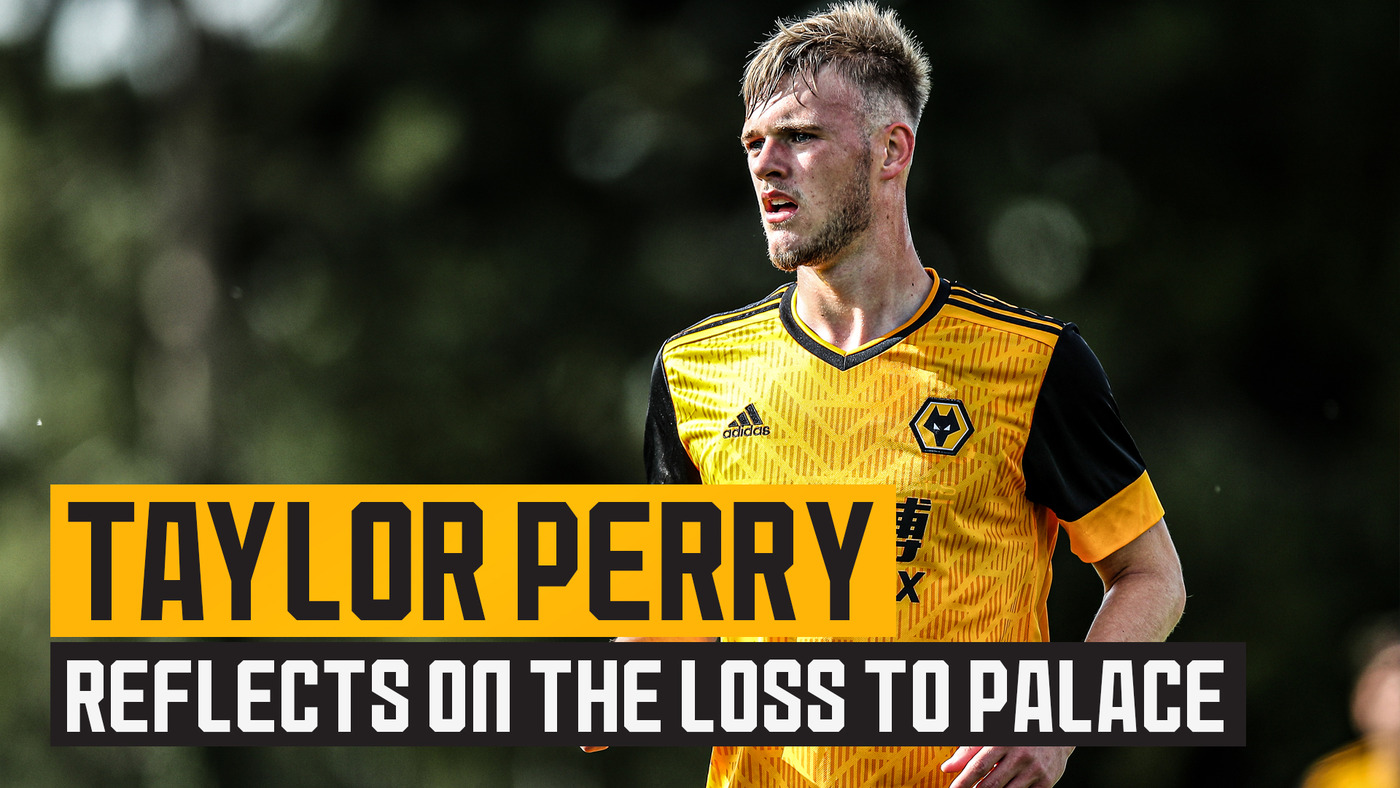 On scoring another stunning free-kick

“I don’t really work on them, it just comes naturally. Whenever you get a free-kick around the box, there’s always a chance and today I pulled it off again, so it’s great for me.

“A lot of people have said to me that the next step in my game is to get goals because that’s how I’m going to get noticed and that’s going to take me to the next level.

“Now, I’ve scored more goals in the first six games than I did for all of last season, so I’ve got to keep pushing on, keep scoring more goals and it can take me far.”