Following a disappointing end to the 2019/20 Premier League 2 season, under-23 head coach James Collins is hoping his young players can develop a winning mentality ahead of their Division 2 season kicking off next month.

The under-23s will get their season underway with the first game of their EFL Trophy campaign (as the under-21s), with a group stage match against either Bradford City, Doncaster Rovers or Oldham Athletic, but preparation for the upcoming season is already well underway, with the under-23s already taking part in four pre-season matches, earning wins against TNS and West Bromwich Albion U23s, and draws with Coventry and Walsall’s first-teams.

And although winning is not the most important aspect of youth football, Collins knows the importance of his young players learning to play with a positive mindset.

On developing the winning mentality

“Obviously, development is the most important thing at under-23 level, but players need to learn a winning mentality and you need to learn how to win.

“That’s not to say we’re not going out there every Monday, Friday or whenever we’re playing, desperate to win the game and working hard to win the game.

“Winning is important, but it’s not the be all and end all at youth level. Under-23 is as near to the first-team as you can get, and we want to win games of football.”

If we win the league next season and get promoted, that will be great. But if none of the players have trained with the first-team or not had any interest from loan clubs, then we’re obviously not producing good players.

On playing in Division 2 next season

“I don’t think there’s a lot between the two divisions at under-23 football. Manchester United and West Ham were the two teams who got promoted out of the league last year, but Man United have got one of the best youth development records in the world.

“Maybe there’s a slight gap, because that’s why the two divisions are there, but in terms of difficulty of games and toughness of games, it’s going to be hard.

“We’ve got a really young group this year, so it will be a challenge for us. Hopefully we can get a good start and get used to winning, because the ones who were in the group last year didn’t win too many games.”

On a new home ground at Aggborough

“It’s nice to have a base, wherever that may be. I’ve been to Telford many times, it’s a great place, but I never got the chance to manage the team there as we didn’t get games on there in the second-half of last season, for whatever reason.

“It was nice to play our home games at St George’s Park and other places, but it wasn’t easy, so it will be nice to have a base down in Kidderminster.

“Hopefully the weather gods smile on us next season, the pitches stay in good condition, and we get to play plenty of games there.” 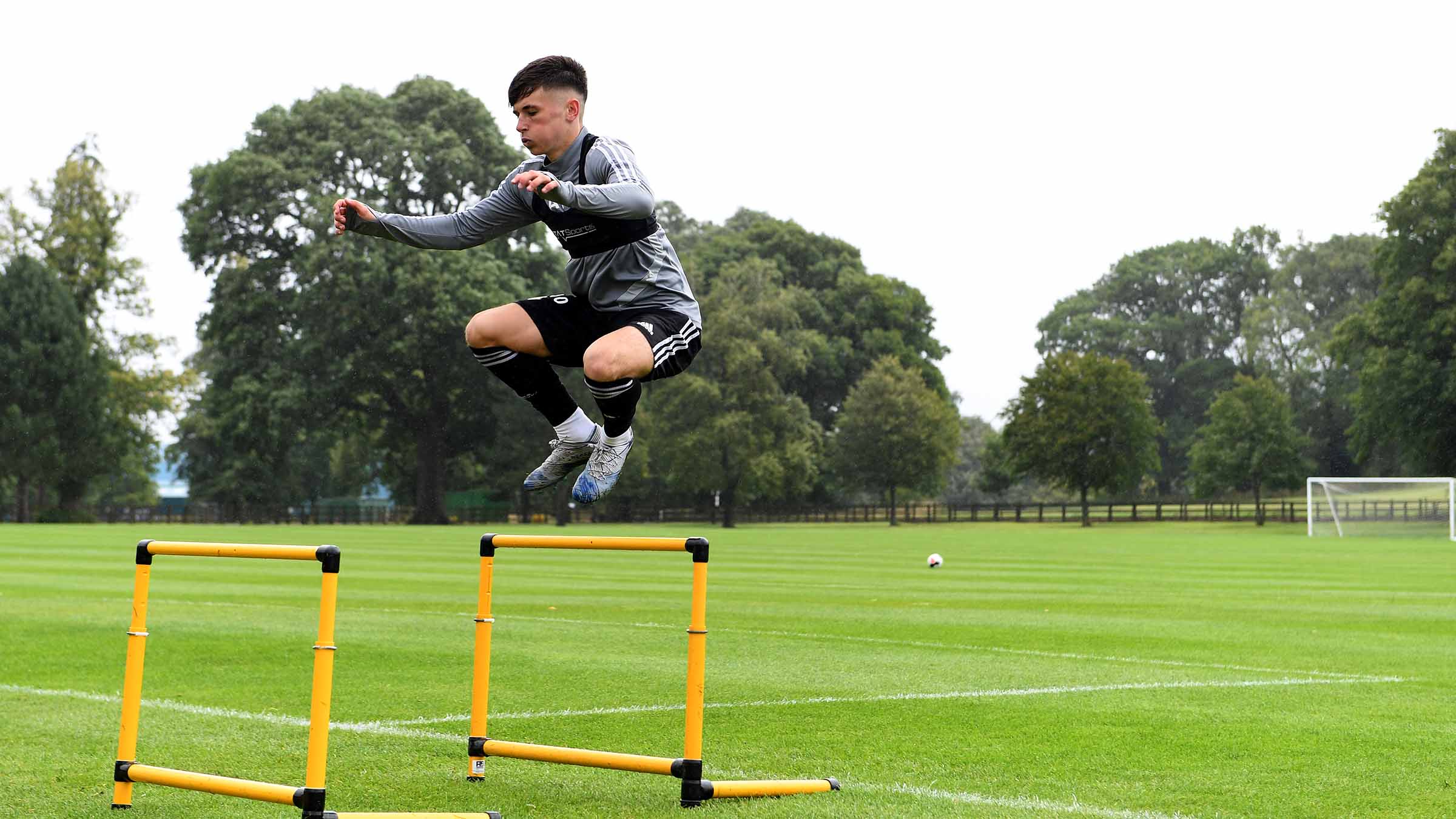 On the aims for next season

“A successful season for me would be to see players progressing. If we win the league next season and get promoted, that will be great. We would love to get promoted.

“It’s all about player progression. If we can get the players to progress – and everyone’s progression is different – then that will be a successful season. If the players stagnate and don’t progress then we’ve not done our jobs.”