Shabani | On injury frustrations, returning to fitness and Molineux semi-final

Meritan Shabani is hoping he gets the chance to step out onto the Molineux pitch again as Wolves face Norwich City in the Premier League 2 play-off semi-finals – 32 months after his last outing at the stadium.

The midfielder burst onto the scene in gold and black following his move from Bayern Munich in summer 2019, making his senior debut just a month later in the Carabao Cup against Reading, but his excitement was short-lived, as he was stretchered off the pitch just 10 minutes later after suffering an ACL injury. He then suffered another injury at the end of last season.

But Shabani has recovered and re-joined the under-23 squad at the end of April, coming off the bench for the final 20 minutes of the league win over Norwich at Carrow Road, and with the Canaries being the opponents this evening at Molineux, he admits he cannot wait to help the development side reach the play-off final.

On returning to the pitch after 13 months out

“Everything’s going really well. I’m training as much as I can at the moment, so I’m trying to enjoy it and it’s going good.

“The rehab was very similar to the last time and it was really brilliant, and everyone was helping me through everything. The main thing was about my mindset, just to get that back on track.

“Now it’s done and hopefully it will never happen again, but my mind is really good right now. I’m training well and for myself, I feel even better than after the first one.”

Great to see you back on the pitch tonight, Meritan.

“I’d just come back to play for a couple of months with the under-23s at Wolves and then the same thing just happened again. It was frustrating because I was going quite well, I felt confident.

“After my first one and I came back, it felt quite good and quite normal again as I stayed for Wolves for six more months. I had everything under control and was ready to play again, so it was really good.

“But for it to happen again, it was a bit tough. I’m not going to lie, it took a bit of mental strength and toughness because it was difficult for my head to take it. But I’ve got top people next to me; physios, fitness coaches and all of the staff really helped me out.

“I’ve wanted to do more and more things to help me to come back as quickly as possible. They helped me to clear my mind and to focus again, and here I am again and it’s gone ok.”

On re-joining the under-23 squad

“It’s been really good. I know the guys really well, the coaches and everyone, and they’ve helped me ever since the first couple of weeks after the injury. It’s going good and better than I thought I would at the stage I’m in right now.

“I’m moving quite well and everything is going alright and everything feels good. My fitness is coming back and I feel I’m nearly at 100 per cent again and ready for a 90 minute game, but we don’t want to rush.

“As a player, it’s good to watch others to see what you would do differently in certain situations. Being able to watch has actually helped me on both sides as I’ve been able to keep my mind into football and see what I would do, and it’s also given me the will to do even more to come back quicker, to train and play with them.

“I obviously want to help the team as much as I can in the play-offs by being there, and maybe get some minutes for myself and for the team. I’m feeling good and I’m doing good, so the aim for me now is to get minutes to try and help the team, and also for myself to make sure I’m as fit as possible for pre-season.” 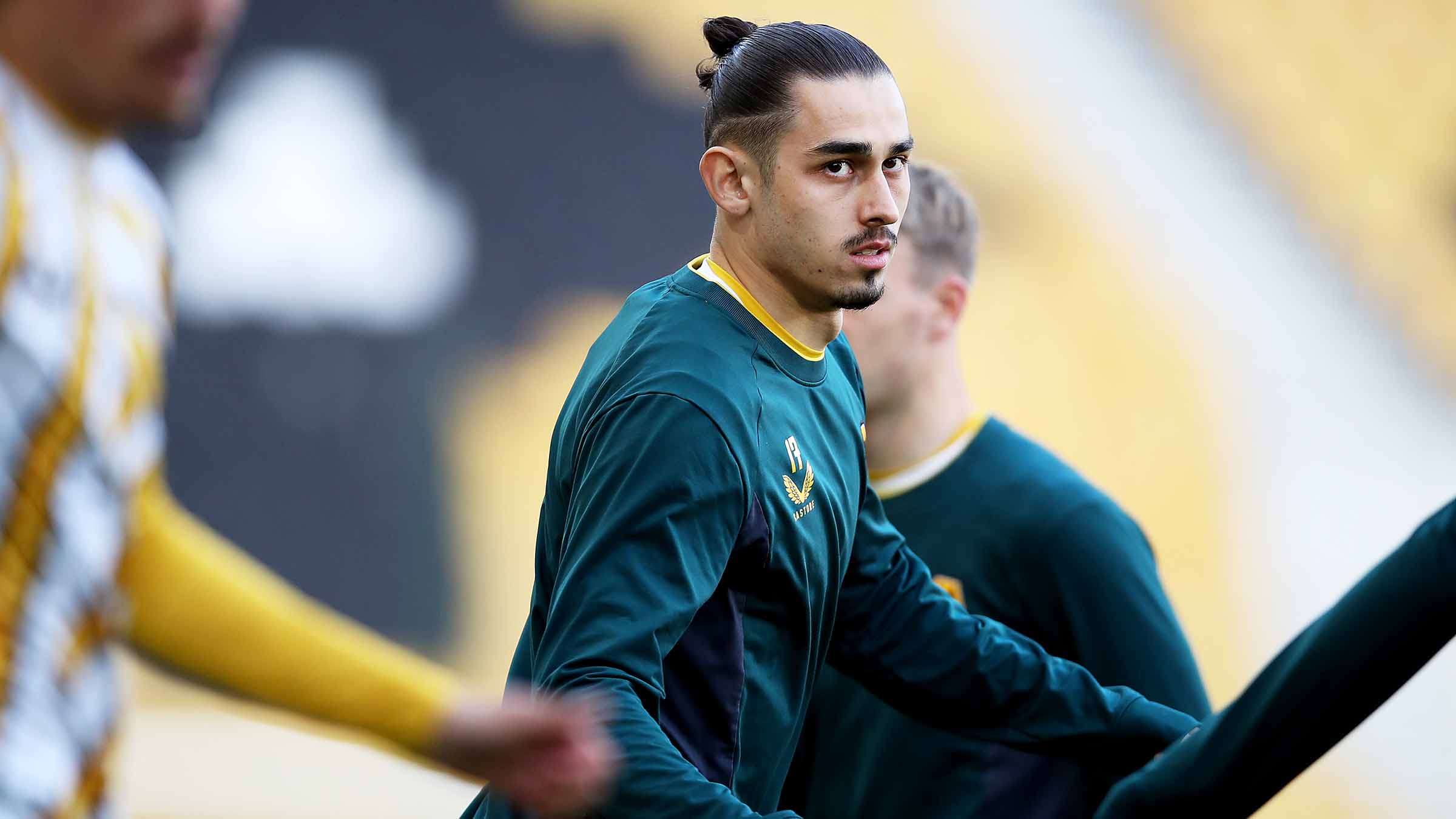 On a play-off semi-final against Norwich at Molineux

“Everyone in the squad has it in their minds that they want to play as much as they can, but I’m really excited and I can’t wait for the game.

“Norwich have also been quite good this season and they played well in the game when I first came back, and they’ve dropped in a few more players since, so it’s going to be a tough game, a good game to watch and I’m really excited. I’m hoping that I can get as many minutes as I can to help the team get into the final.”