Wolves attacker Lee Harkin has signed a new contract with the club, having impressed for James Collins’ under-23s group this season.

The Northern Irishman is capable of playing across the front line and, when leading the line, hit a brace in a 4-0 victory in the Black Country derby against West Bromwich Albion last month.

The 18-year-old has started the last five matches for Collins’ side, who’ve hit form in the league and cup, and the attacker has now penned a new one-year contract with the option of a further 12 months.

This is Harkin’s third season at Molineux, having signed from Derry City back in 2019, and it took just one campaign with the under-18s to earn him a first professional contract a year later. 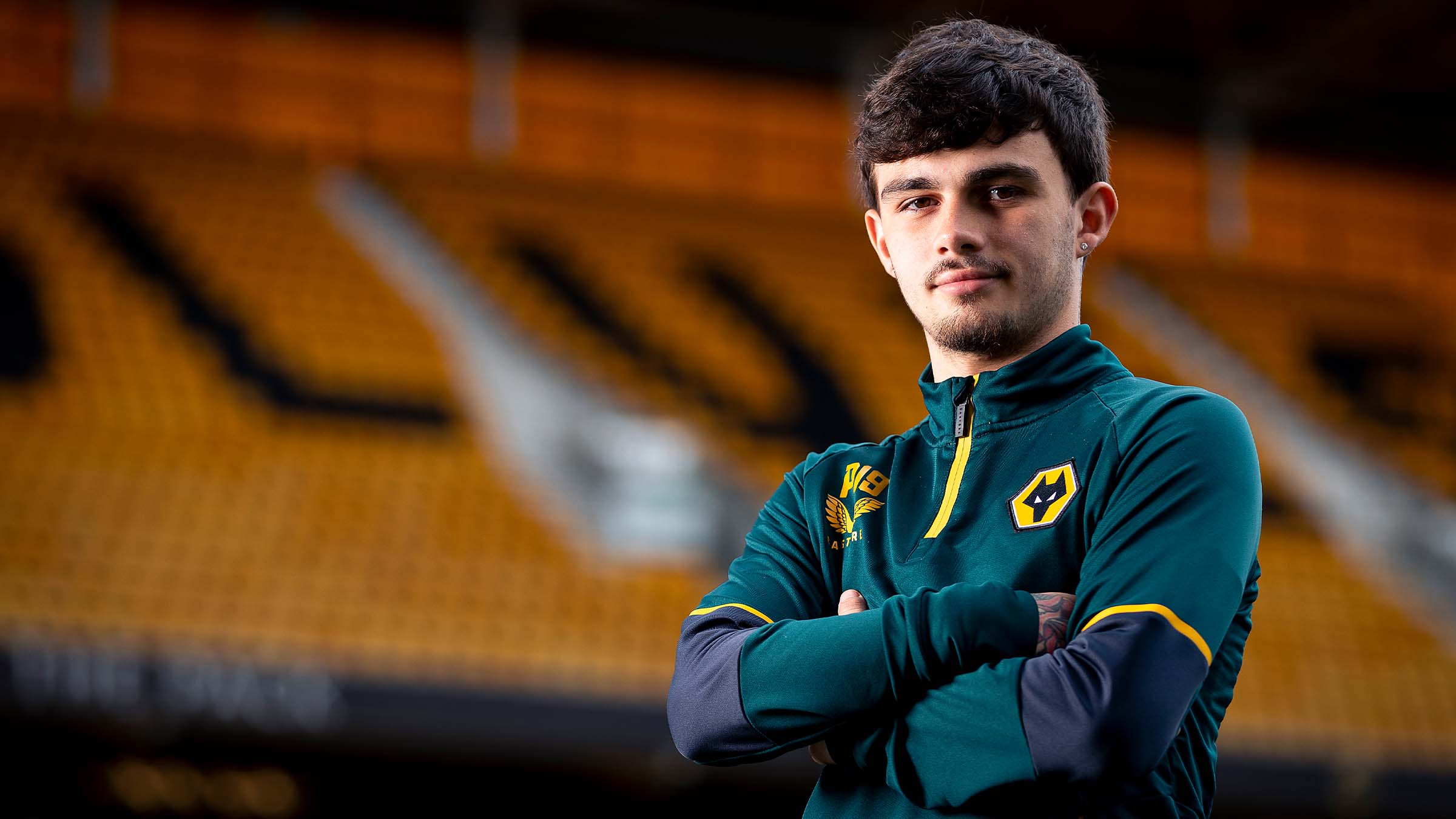 Technical director Scott Sellars said: “Lee’s had a good year. He worked hard coming back from injury to get back into the team, he’s performed really well, and we’ve been pleased with his attitude. He’s full of energy, trying to do the right thing, and in the last few weeks he’s met the challenge we set for goals.

“Since he’s been here, he’s been a solid and consistent player, having come with a good reputation, and we’re pleased. There’s always a step up to the under-23s and he’s done that as a first-year pro, so has set a good standard for himself.

“He’s played a lot as a winger, but we’ve played him more as a striker this year. We’ve seen him develop and grow – he’s a really hard-working kid, who commits every day, and he’s getting his rewards.” 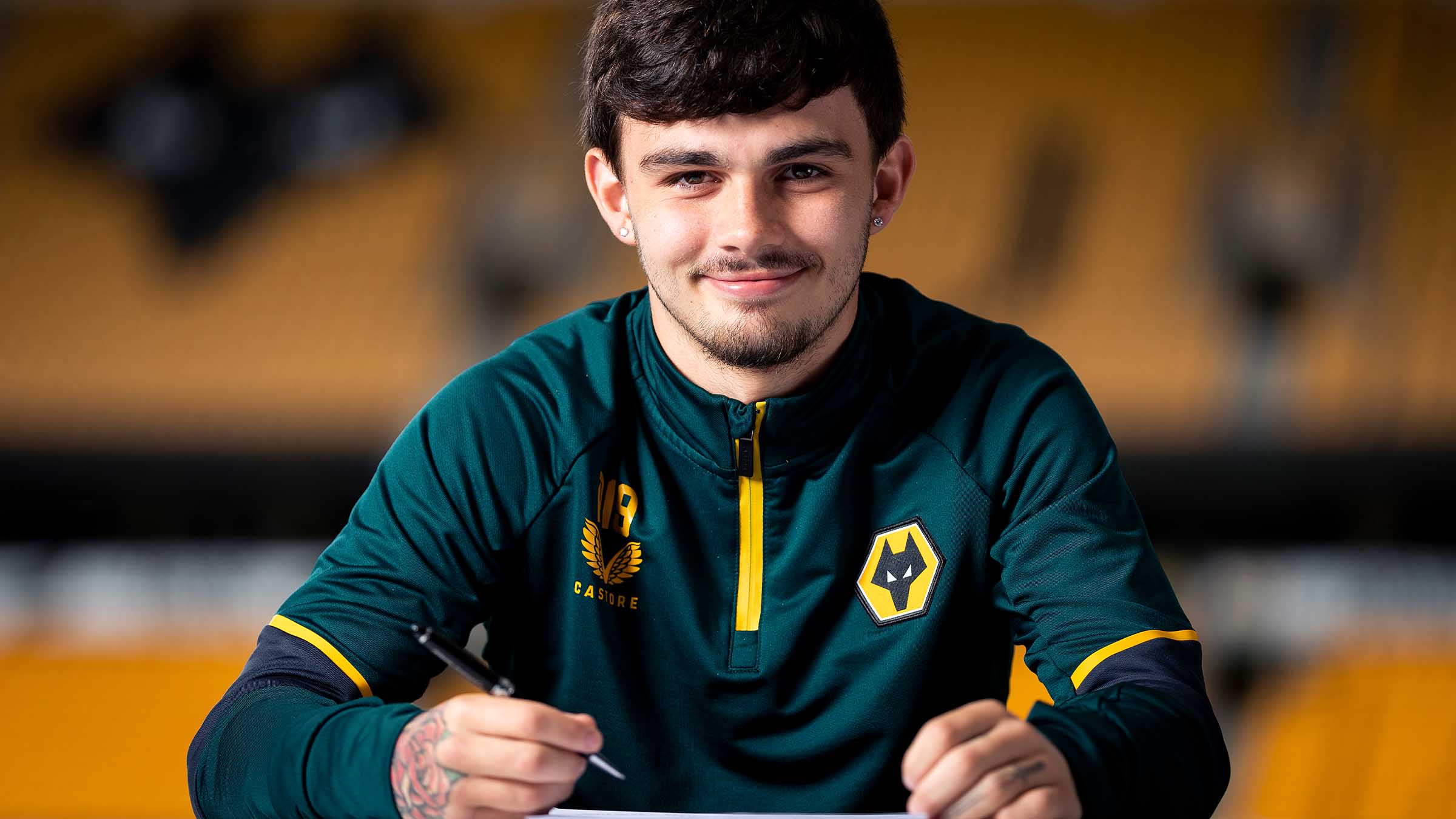 Wolves Academy is packed with youngster from across the continent, and Harkin’s move from Derry shows the success of the scouting system, in a season which fellow youngsters Luke Cundle and Chem Campbell have made their senior Premier League debuts.

“We’re always looking at every opportunity, and Lee’s move was before Brexit. He had a lot of options, but how we work as a club, and how we take care of people, were some of the reasons why Lee came and we’re delighted he’s stayed.

“He gets the chance to train with the first-team on a regular basis and Chem and Luke playing for the first-team is great for everybody in the academy and shows there are opportunities at Wolves.

“Lee’s versatile, which is great. In our style of play, inside wingers are very important, and he can do that as well as play down the middle, which is going to benefit him in the long term and present more opportunities.”