Hodge links up with Wolves under-23s

The 18-year-old moves to Molineux on a three-year-deal from Manchester City, where he signed at the age of nine and rose through the system.

Capped at under-19 level by the Republic of Ireland, Hodge is a composed defensive midfielder, who signed his first professional contract in August 2020.

Last season the youngster spent time on loan at League of Ireland side Derry City, before injury unfortunately prevented him making an appearance for the club.

Having worked with Hodge at a young age while at City, Wolves technical director Scott Sellars knows the quality Hodge will add to Collins’ group. 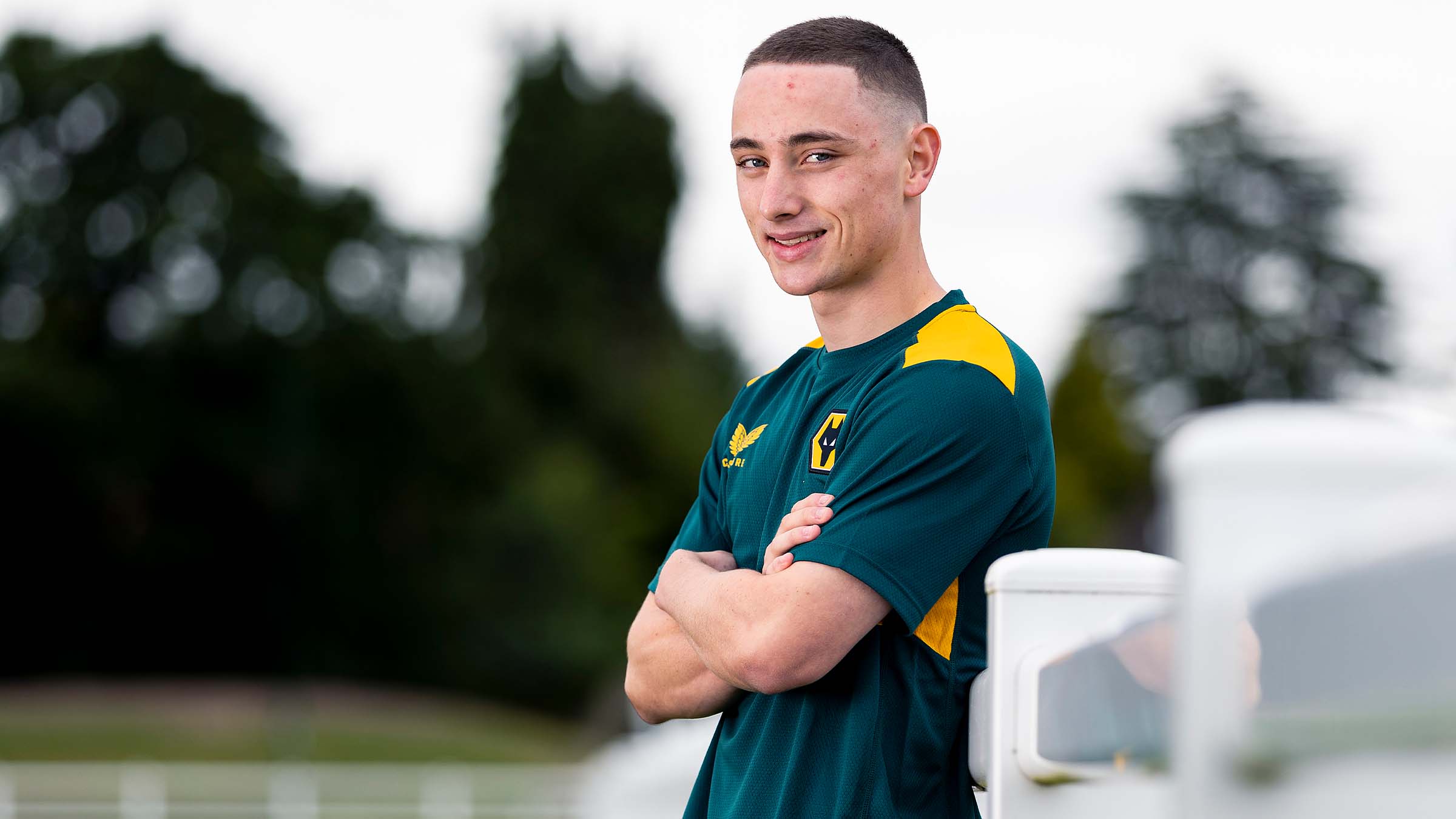 He said: “I’ve known Joe a long time, he has a good pedigree and had a good education at City and at international level, and we think we can continue his development at Wolves.

“He’s coming in with an injury so won’t be fit straight away – we knew that, but he’s got a lot of quality, a great personality, he’s an intelligent footballer, a good passer of the ball and breaks things up – he’s somebody with a lot of potential.

“You look at every avenue to find a talented player, whether he’s nine or 18, it doesn’t matter, you’re always looking for talent to bring in. A lot of our under-18s are going out on loan, so the position Joe plays, we had an opportunity to bring someone in and there is a clear pathway in that position.”