Meritan Shabani has put pen to paper on a new contract with Wolves which will keep him at the club until 2023.

The 21-year-old, who has represented Germany at youth level, quickly established himself in the under-23s’ midfield following his move from Bayern Munich in 2019, before making his debut appearance for Nuno Espirito Santo’s first-team a few months later in the Carabao Cup win over Reading at Molineux.

Unfortunately, the attacking midfielder was only on the pitch for just over 10 minutes as he suffered an anterior cruciate ligament injury in his right knee, which put him out of action for the remainder of the season.

Having fought back to full fitness, Shabani has started the current campaign strongly for James Collins’ development team, scoring three times and providing three assists in the first half of the under-23s’ Premier League 2 Division 2 season.

Shabani has been part of the senior side’s support bubble of Academy players since the summer and trains regularly with Nuno’s squad. His performances in the latter part of 2020, as well as his efforts in training, have also been rewarded by the head coach, as he was named among the substitutes for Wolves’ last two Premier League matches. 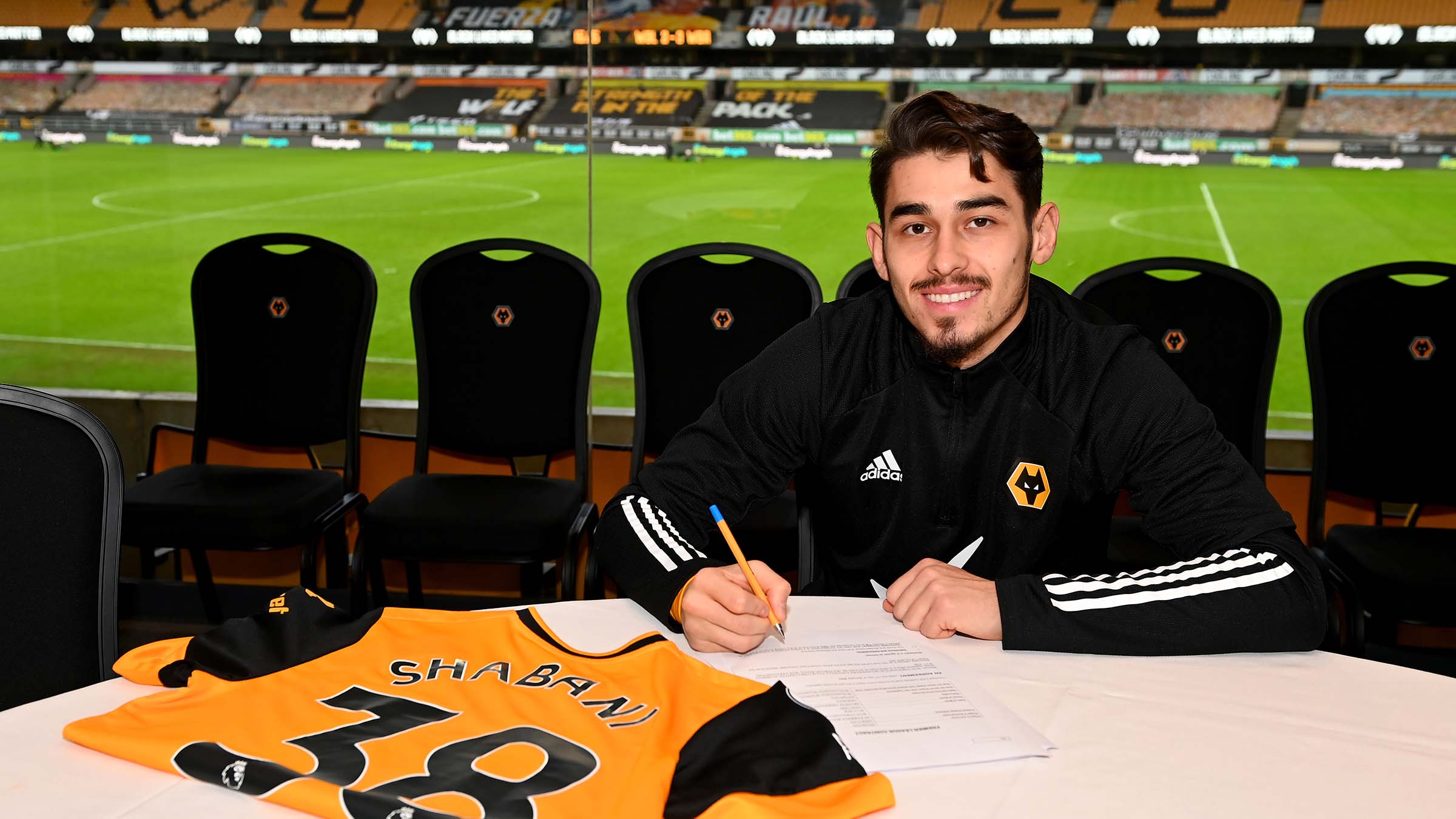 Technical director, Scott Sellars, said: “Meritan’s a player with a lot of potential, he’s on the first-team bench at the moment, and we believe he is a player who should be rewarded for his attitude and commitment.

“We know how he unfortunately got his cruciate injury when he made his first-team debut last year, but through his rehabilitation period, his attitude has been fantastic.

“In his performances for the under-23s since he returned from injury, he has really started settling back into the Meritan we all know.

“We knew it would take time for him to return to those levels, as it is for anybody who is coming back from a long-term injury, but his performances towards the end of last year, against West Brom and Norwich in particular, were exactly what we expect from him and were the reason for us bringing him to the club.

“But now, it’s a big period for him. He’s got the chance to play for the under-23s as well as train and be on the bench for the first-team squad, so there will be lots of opportunities for Meritan to continue to develop as a player.”