A night of extreme drama, Wolves’ 3-3 draw with Bristol City brought out every emotion in home supporters.

Danny Batth’s header rescued a point late on but the hosts were frustrated about finding themselves in that position after being ahead twice.

Leo Bonatini and Diogo Jota twice put Wolves noses in front, but City had a response each time through Aden Flint and Famara Diedhiou.

Bobby Reid put the visitors ahead for the first time before Batth converted Ben Marshall’s corner to conclude the drama.

Now we round up the activity online on what was a crazy night at Molineux.

#WOLvBRC brought all the news from the game to wolves.co.uk. This includes the best stories and social media activity.

It was tough squeezing everything in so the highlights are certainly worth a watch below. Extended highlights and the full 90 minutes are also available on WolvesTV.

Nuno Espirito Santo was on hand to give his thoughts post match, discussing the disappointment of two points dropped but the great character his men showed.

There was a lot to take in so now we see how much Wolves supporters were paying attention on Tuesday night. Here’s the latest quiz. 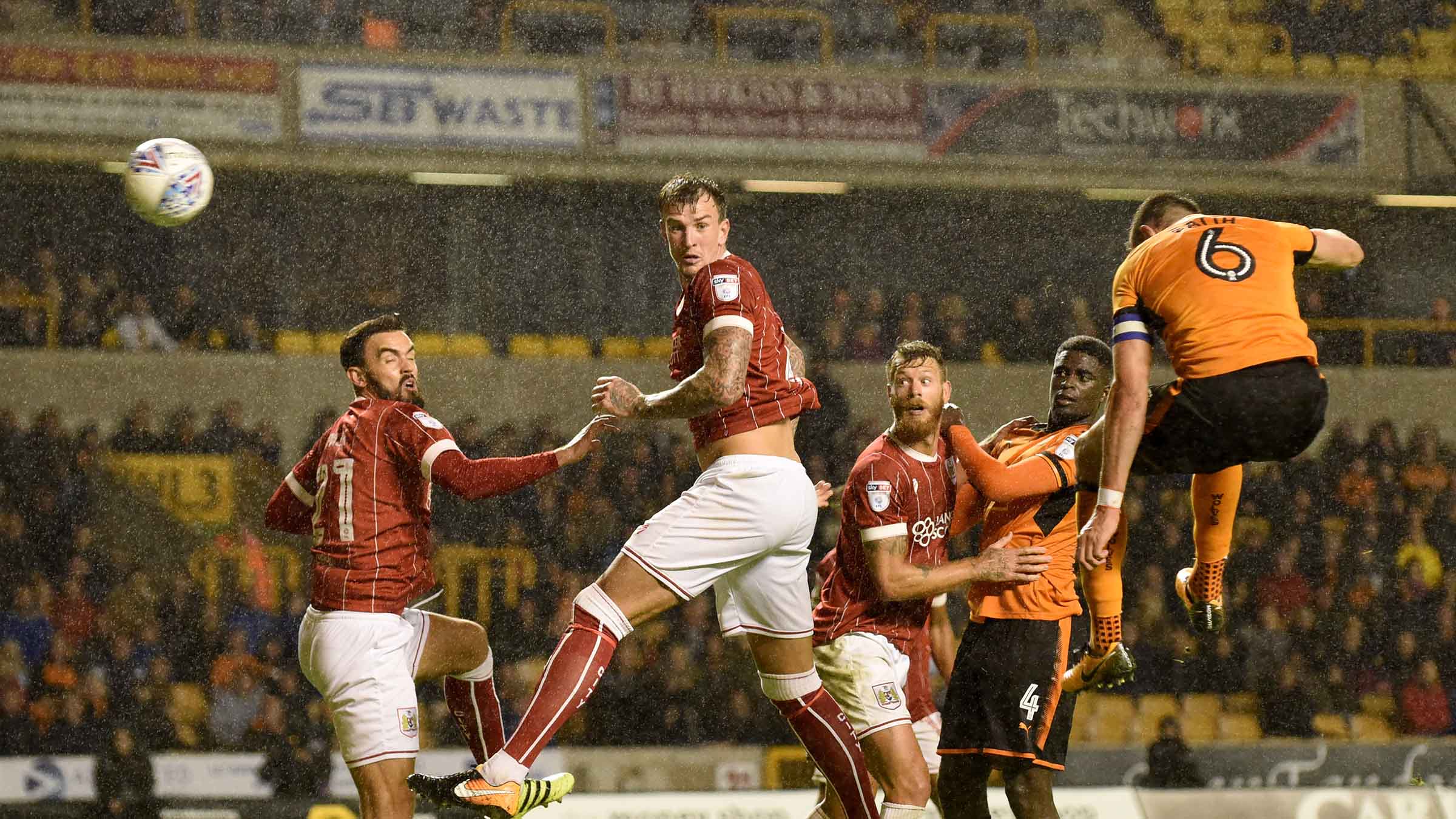