Afobe At The Double

Benik Afobe’s brace helped Wolves pick up their second win of the week and surpass the 80-point mark in the Championship, after victory over Burton Albion at Molineux.

Wolves were comfortable from the second Helder Costa had given them the lead mid-way through the first-half and Afobe's smart finish doubled their lead against the Brewers.

Nigel Clough’s side did reduce the deficit before the break through Lloyd Dyer, but Wolves remained in control and Afobe steered home his fourth goal in as many matches to make the game safe.

Nuno’s men move up to 82 points at the Championship summit with eight games remaining and signed off for the international break on a positive note.

After an opening first 15 minutes which saw both sides ease into the contest in freezing temperature, Wolves took the lead with the first shot on goal, as Costa took a brilliant Conor Coady pass in his stride and guided his effort beyond Stephen Bywater for 1-0.

Ruben Neves then fancied a piece of the action and curled an effort from range into the arms of Bywater. However, it was one of few shots on goal during the opening half hour, with Costa bending an effort comfortably over on 33 minutes.

Although Burton were competing well, it was Wolves looking more likely to add to their lead and Ivan Cavaleiro shot at Bywater soon after, again from range, however. Then, after robbing Kyle McFadzean of possession, Romain Saiss bent an effort just wide of the post.

So, it was little surprise when Wolves doubled their lead not long before half-time. A perfectly-weighted ball from Neves sent Afobe clear and, after outpacing Jake Buxton, the striker showed his confidence by firing into the top corner.

However, it wasn’t to be plain sailing and Burton got themselves back to within touching distance before the break. Marvin Sordell’s corner was cleared only as far as Dyer, whose return from the edge of the box crept underneath John Ruddy.

After the break Wolves remained the dominant side and after Cavaleiro and Costa combined, the former thrashed an effort just over the bar. They wouldn’t have to wait long to reestablish the two-goal lead either.

Siass’ ball into Cavaleiro created the opening and the winger fed Afobe, who stroked home his second of the match. That was his fourth goal in as many games and he nearly bundled home his hat-trick strike soon after, only to be denied by brave Burton defending on the line.

Wolves were continually threatening a fourth and Cavaleiro slid an effort wide of the near post on 66 minutes, but that would be his final involvement, with Morgan Gibbs-White taking his place with 13 minutes left.

Leo Bonatini was next to join the action minutes later, with Afobe leaving Molineux to a standing ovation. Gibbs-White would come close to his first goal soon after too, but after running onto Saiss’ pass, the midfielder couldn’t keep his effort down.

The impressive Neves was replaced by Alfred N’Diaye in the closing stages, but there would be no further goal action and Wolves would finish worthy winners at Molineux.

NEXT UP: Middlesbrough vs Wolves, Friday 30th March. Click below for tickets. 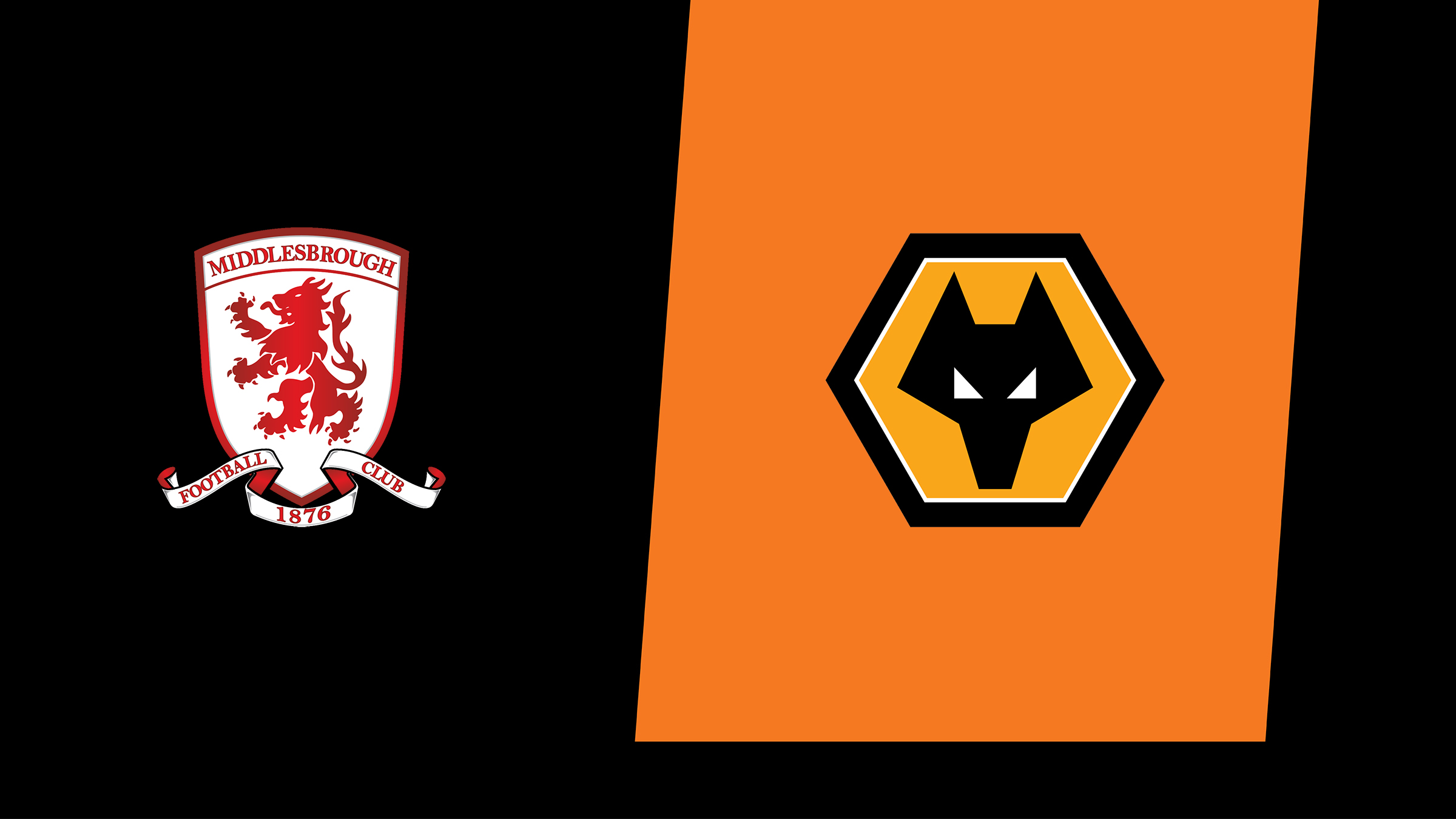