It’s a quick turnaround for Bruno Lage’s men, who need to dust themselves down and go again at Tottenham Hotspur on Sunday, and wolves.co.uk presents the key Talking Points.

#1 Time for Hwang to try again

The presence of Hee Chan Hwang in the matchday squad on Thursday night excited all with an old gold connection, but things didn’t pan out the way Bruno Lage had planned, so will Sunday be a case of take two? Having been absent since mid-December with a hamstring injury, Hwang had progressed through the rehabilitation period patiently and successfully and was named in the squad against Arsenal on Thursday. Lage admitted post-match that a 15-minute cameo was the plan, however a back spasm on the day of the game meant that wouldn’t be possible.

Luckily, speaking post-match, Lage stated he expected the South Korean would be back with the group in a day or two, so with more time given on the hamstring, once his back has recovered, he’ll hopefully be ready to go. With two days between Arsenal and Tottenham, a more active role in the matchday on Sunday isn’t out of the question. Jonny was also involved in a squad for the first time in 10 months, but the nature of his knee injury, the second he’s suffered in recent years, means rushing him back will be the last thing on Lage’s mind. Patience will be key for the Spaniard.

Back in the matchday squad!

Until the turn of the year, Wolves were making defending set pieces look like a piece of cake – they didn’t concede from a dead ball until January. Even when that record was broken, there could be no fingers of blame pointed, as James Ward-Prowse hit one of the greatest free-kicks the Premier League is likely to see into the top corner. However, in the three games to follow, the old gold have conceded from more dead balls. Against Brentford, Ivan Toney swept home from Bryan Mbeumo’s wide free-kick, while on Saturday Kenny McLean flicked home from another free-kick.

Then, on Thursday night came a first goal conceded from a corner. Although Gabriel’s finish came from the second phase, Wolves struggled to deal with Gabriel Martinelli’s corner, which led to the Arsenal defender turning home from close range. It was also the first time Wolves had conceded in a first-half of a Premier League game since facing Newcastle United back in October, ending a run of 14 matches. Lage will hope neither a set piece or first-half goal goes against his side in North London on Sunday and will no doubt be working hard to ensure they don’t.

At the age of 35, Joao Moutinho has continued to belie his years once again this season and until Thursday night had featured in every Premier League game. Unfortunately, that impressive run came to an end when a calf injury picked up in training ruled him out of the Gunners fixture. The midfielder, who has so rarely been out injured while at Molineux, now faces a race to be fit for the weekend. Lage admitted he didn’t know how long the Portuguese would be absent for, saying: “He felt something in training so let’s see how he goes in the next couple of days.”

In the absence of Moutinho, Ruben Neves and Leander Dendoncker partnered up in the middle of the park, and coped with the midfield battle well, but any team in the Premier League would miss the quality Moutinho brings to their team. Beyond the regular midfield trio, Lage may turn to youngster Luke Cundle or even Romain Saiss pushing forward, which he regularly did earlier in his Wolves career. Training on Friday and Saturday will be crucial if Moutinho is to have any chance of featuring at Tottenham. 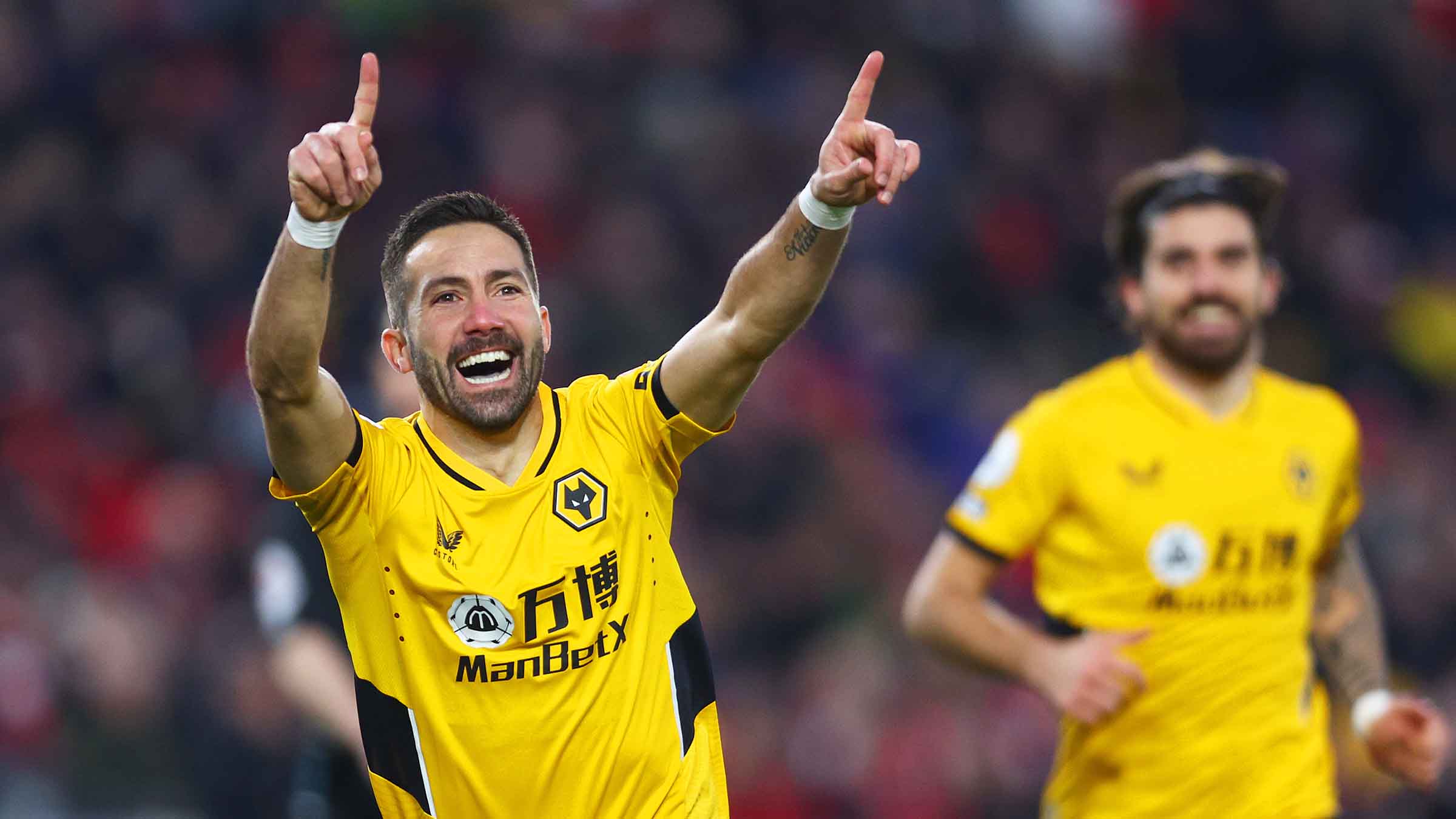 Sunday’s trip is the first of three London ventures in the next fortnight. Away games at Tottenham, Arsenal and West Ham United are all on the agenda before February is out, but that might not necessarily be a bad thing for Wolves’ chances. After 11 games each, home and away, Lage’s men have much preferred their time on the road this season. Of the 33 points available away from Molineux, Wolves have returned home with 20 of them. Last time out was also in the capital – a 2-1 success at Brentford, while the old gold have also won at Watford, Southampton, Aston Villa, Brighton and Manchester United, which as a collective is no mean feat.

Only three teams – the current Premier League top three – have won more points on the road than Wolves this term, while in contrast, Lage’s side are 13th in the table when assessing home games alone. It’s Tottenham this week, Arsenal a week on Thursday and West Ham in two weeks’ time, so if that run continues on the road, Wolves are in for a successful second part of February.