With Wolves set to step out at Molineux for the final time this season on Sunday afternoon, Bruno Lage’s side will be aiming to finish their campaign on a high, and there’s plenty of pre-match talking points ahead of the 2pm kick-off.

Going into the last two games of the campaign, Wolves still have an outside chance of finishing in the European spots for next season, however, it’s going to be a difficult task and one which relies on results going the way of Lage’s side. Currently sat in eighth position in the Premier League table, Wolves have a five-point gap between themselves and West Ham United to make up, and anything other than victory over Norwich City will put an end to Europa ambitions.

However, a win against the Canaries would put Wolves a whisker behind the side from East London, who kick-off against Manchester City at the same time. But if the Hammers were to do what Wolves couldn’t on Wednesday night and get a result against City, then it’s all but over for the men from Molineux. Although, three points on Sunday will still be a welcome sight for Wolves, as it would put the side in a commanding position to claim an eighth-place finish, as well as give the old gold supporters something to cheer about on their last visit to watch Premier League football at the stadium this season.

The action from the training ground this week 👇 pic.twitter.com/eatP0w3TUE

#2 Breaking down the Norwich defence

Already-relegated Norwich are standing in Wolves’ way of ending their season on a high, and if recent meetings are anything to go by, the Canaries will not be an easy task. Despite conceding 78 goals in their 2021/22 Premier League campaign, plus another five in the two cup competitions, none of those have come against Wolves after already playing twice this season. Back in November, the sides played out a frustrating goalless draw at Carrow Road, before Norwich were able to snatch a 1-0 victory at Molineux in the FA Cup, so Bruno Lage’s men know they will have their work cut out on Sunday afternoon if they are to break their goalscoring duck.

However, Wolves will take solace in the fact that Norwich are winless against all 16 away fixtures this season against sides who were in the Premier League last season, as well as being unbeaten in all 10 top-flight home games against Norwich, keeping a clean sheet in seven of them, while the Canaries have only triumphed in one Premier League encounter at Molineux. Ahead of kick-off, Bruno Lage has called on his players to give a ‘good image’ of themselves having lost comfortably to Manchester City on Wednesday evening – a win on Sunday would also equal the club’s Premier League record of 16 in a season, matching what they achieved in 2018/19.

Being tight at the back is something Wolves fans have become accustomed to by their side in recent years, but that wasn’t the case on Wednesday evening, when the side were ripped apart regularly by Man City. Wolves have not kept a clean sheet for more than two months, with their last shut out coming in the 1-0 win over Everton at Goodison Park. In his pre-match press conference, Lage made reference to the impact the second-half comeback from Leeds United in the following match had on his players, which has seen Wolves concede 16 goals in seven matches – the same amount as they did in the 23 matches prior.

One man who will want to see Wolves get back to their defensive stability is Conor Coady. If the captain leads his team out once again at Molineux on Sunday afternoon, he will be bringing up his 150th Premier League appearance for Wolves – the first player in the club’s history to reach that milestone in the competition. In his five seasons in the top-flight, Coady has missed just one game; that came last season, as the centre-back was prevented from playing against at home to Southampton, having been in close contact with somebody who had tested positive for Covid-19. 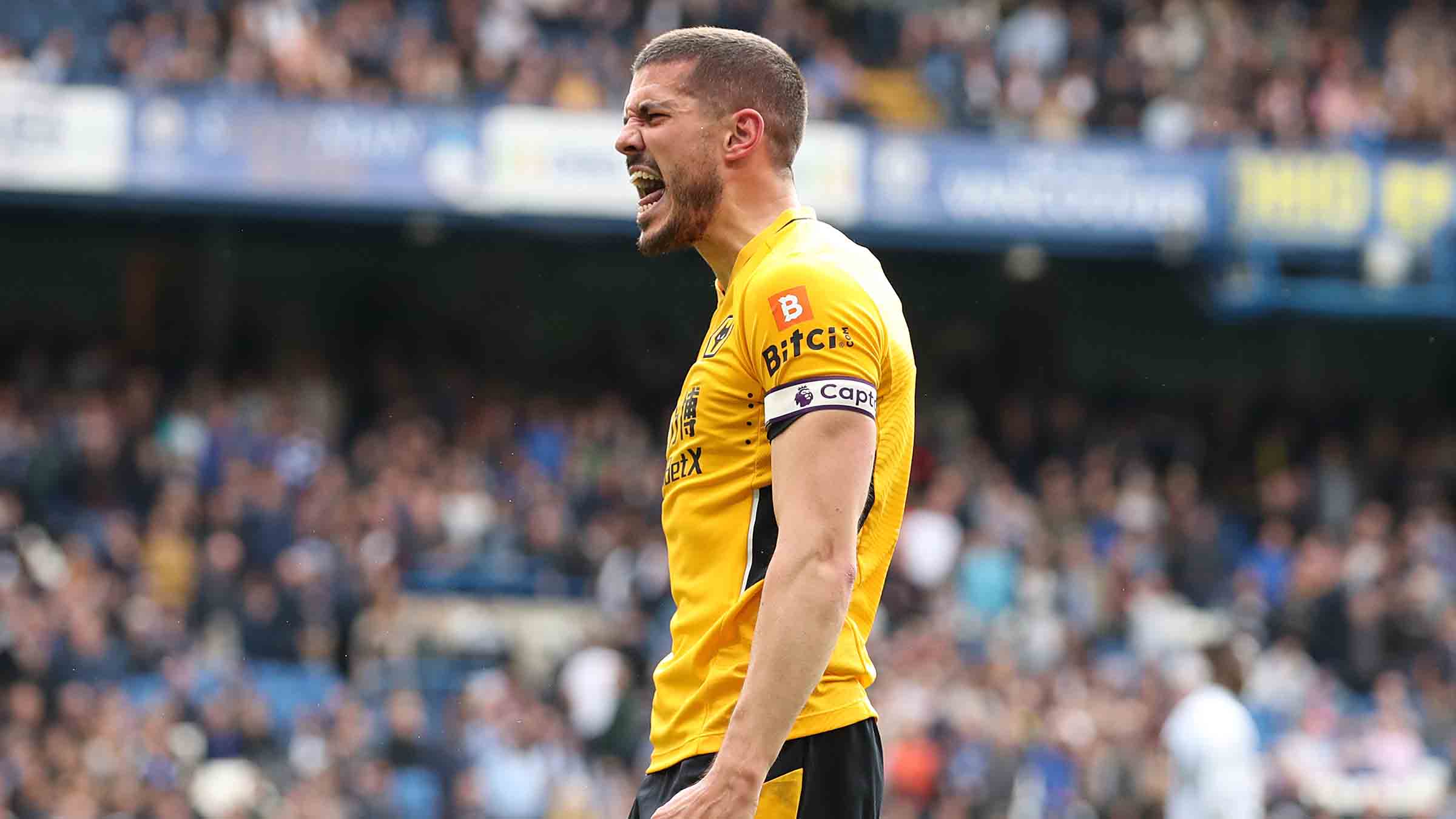 #4 An afternoon of celebration

Sunday’s Premier League clash with the Canaries will be an afternoon of celebration, regardless of the result, for Wolves Foundation as their Focus Fixture returns. After two seasons in which the Focus Fixture was played behind closed doors due to Covid-19, Wolves’ official charity can once again enjoy a Molineux matchday in the spotlight, raise awareness of its projects and carry out vital fundraising to help support its activities. The theme of this year’s fundraising is ‘Supporting Our City’, with all donations received from supporters going directly into the Foundation’s projects across Wolverhampton, including Feed Our Pack, the campaign set up to alleviate the effects of poverty caused by the pandemic.

With our Foundation Focus Fixture this Sunday, 𝐲𝐨𝐮 can help us make a difference in the local community. 🙌