Lage challenges players for the run-in

Bruno Lage has challenged his players to rise to the occasion during the “final curve” of the Premier League season, starting with the visit of Brighton & Hove Albion on Saturday.

The old gold remain in the mix with five games remaining and host the Seagulls at Molineux, looking to right the wrongs from back-to-back defeats, which produced two blanks in front of goal. Back in December, Wolves and Brighton battled out an entertaining contest on the south coast, when Romain Saiss hit the winner, and Lage has called on more goals for the attacking options in his squad during the final five.

“The season finishes in about 20 days. We are into the final curve, the last 100m. We need to go to fight for sixth and seventh so we can play European football. It’s another opportunity for us. Six games to go, let’s see what happens. I’ve challenged them for the final curve, last 100 metres.

“We need to go to fight for sixth and seventh to allow us to play European football. They’ve done it before, they can do it again. Our results have always been close, we don’t have too many draws. With a draw obviously you don’t lose. I want to challenge myself to be better every day.

“It’s another opportunity for us to play our game. Then I remember what people said about us, if they'd said Wolves would be fighting for the Champions League in February, and at the beginning of April fighting for Europa League and in the end, they'd finish eighth, that would have been OK. Now we are here, let’s go for it, let’s fight and let’s dream. We are working in the same way, and I always want more. We have one more month of hard work in front of us.”

On Brighton up next

“They are in the same place as us and I think it’ll be a great game. They want to dominate the game and play with the ball. They have a great manager, doing a fantastic job. We have watched a lot of their games to try to understand what surprises they will bring.

“I remember the first game. It was hard, it was balanced. They gave us a chance and we scored. After that, we had confidence for Chelsea and Man Utd. I think it’ll be a great game. They are doing well. Every time they have a surprise. We watch a lot of games to try to understand what surprise they will bring to us. They want to dominate the game and play with the ball.

“He is a great manager, doing a fantastic job over there. I know how tough they are. It’s going to be another exciting game and we want to be ready to play how we want to play and score goals.”

Facing the Seagulls on Saturday.

On run of poor form

“We have had good games where we didn’t score but were creating chances and we didn’t score, and then we gave the opponent [Burnley] a chance and they scored, and they get the three points.

“If you make a mistake with these kinds of players, they score one goal. And the opposite, we need to do it the same way. In March, we scored four against Watford and played well, but in the last games, Newcastle and Burnley, we dominated the games, and we changed a little bit.” 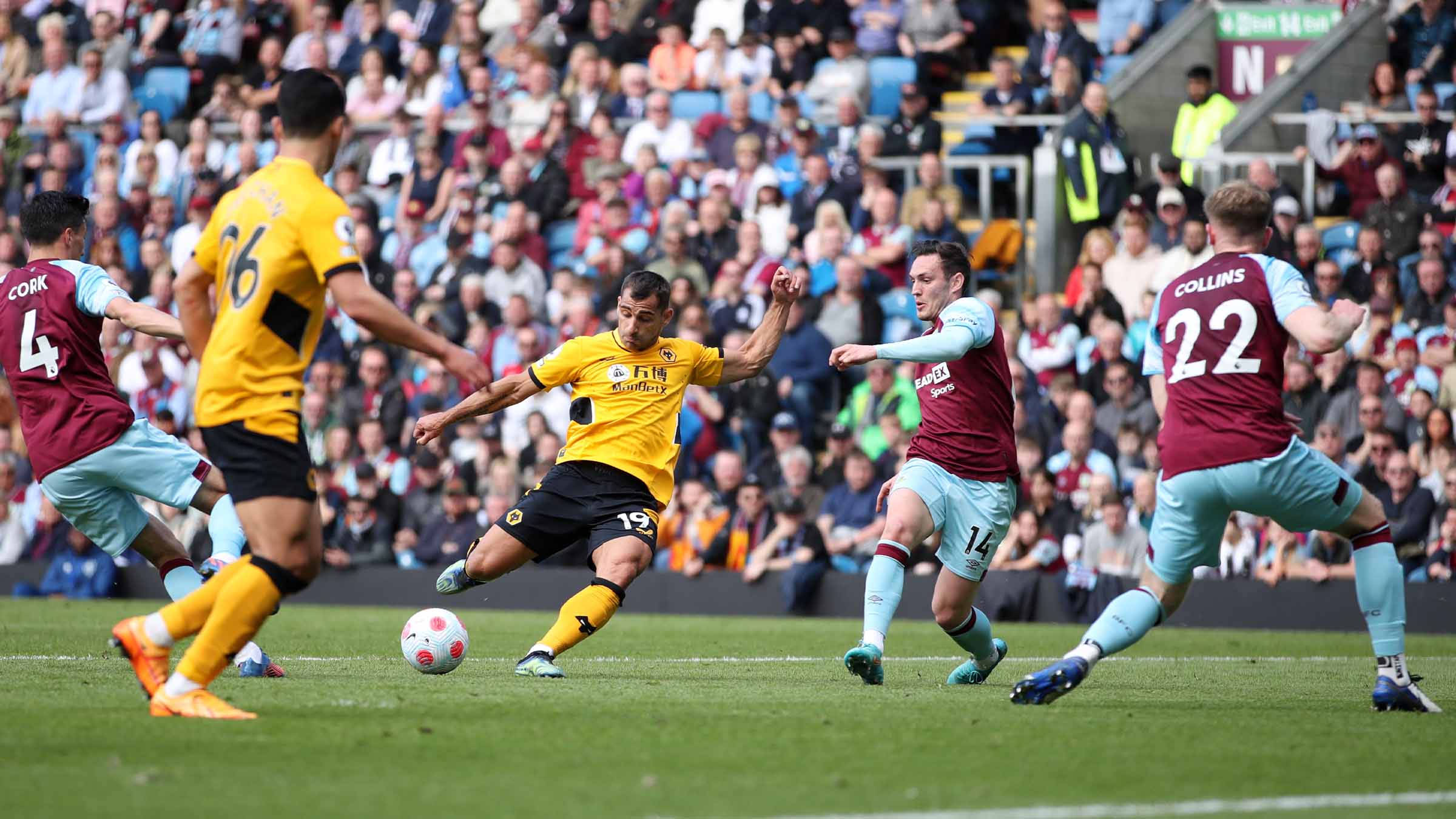 On what needs to change

“It’s not just about the strikers, it’s about the wingers, the midfielders, the full-backs, I want them to be in a higher position on the pitch, and it’s not just a specific player, it’s a problem for everyone. But we are working hard and every time I’ve been looking at ways that I can help our players to improve and be better, and this will help me when it comes to choosing the team.”