Making his second start in senior football in the absence of Ruben Neves and Leander Dendoncker, Luke Cundle was handed a big responsibility by Bruno Lage, and kept Wolves ticking nicely in possession. However, unlike his previous Premier League outings, Friday night didn’t end in victory for the youngster, who is determined to keep catching Lage’s eye, with the aim of more minutes during the run-in, which continues in a fortnight at Burnley.

On why things didn’t go to plan

“Of course it was disappointing not to come away with three points, or even a point. First-half we were a bit passive with our forward movements and passes in behind. Not much forward movement and we didn’t get the ball to our front men well enough.”

“We set out to play that way, with forward runs, but it didn’t seem to be. We didn’t get the switches of play like we wanted to and get the space in behind.

“We thought we could go there and get the three points. We didn’t play well enough, weren’t threatening the back line enough and we probably got what we deserved.”

On an improved second period

“I thought we started the second-half well. We switched the play, we got on the ball, played in their half a bit more and sustained attacks. When they scored, it was a silly one to concede, we should never let them go all the way up the pitch and win a penalty.”

“It’s a difficult place to come. The atmosphere’s very good and they made it tough for us from the start. They pressed us high, which we were expecting, but first-half we didn’t control the game well enough. Second-half we started a bit better, controlled the game in their half, played side to side and forward a bit more, but it wasn’t meant to me.” 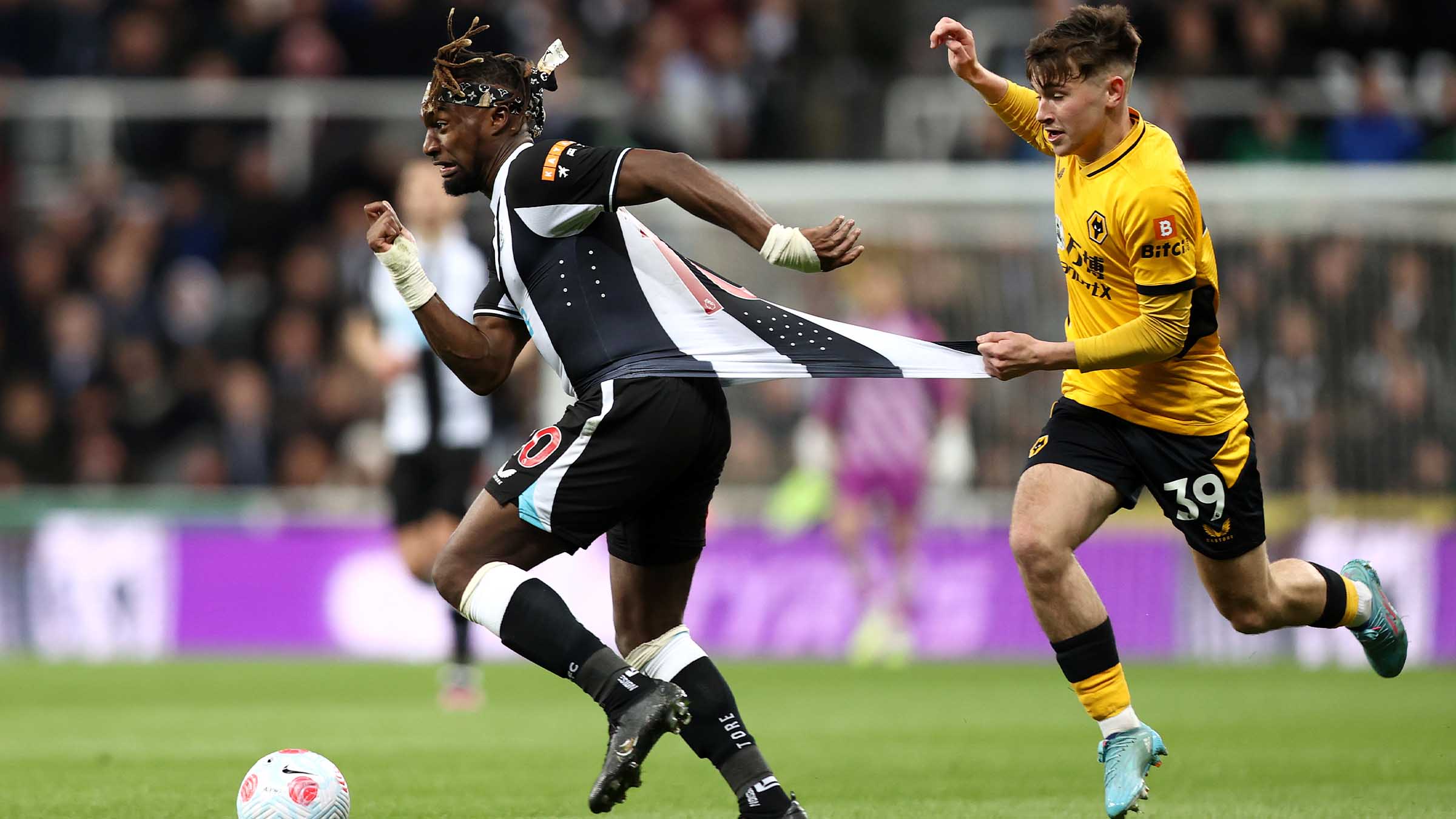 On aiming for more minutes

“I’ve just got to keep working hard in training on a day-to-day basis and see where it takes me. I’ll keep showing the boss what I can do and hopefully I’ll get another chance.”