Joao Moutinho played a vital role in helping Portugal take a huge leap towards the 2022 FIFA World Cup, after his country overcame Turkey in the qualifying play-off semi-finals.

The Portuguese was one of three Wolves players in international action for their countries on Thursday, ahead of a busy schedule for the rest of the gold and black players away with their countries this week.

With World Cup qualification on the line for many of those who step out onto the pitch in the coming days, wolves.co.uk rounds up the action which took place yesterday involving Bruno Lage’s players.

Following injuries to Nelson Semedo and Ruben Neves, it was just the pair of Wolves players who are among the Portugal squad for their vital World Cup play-offs, and only Joao Moutinho was able to influence the victory over Turkey in Porto on Thursday night. Jose Sa joined former Wolves goalkeeper Rui Patricio on the sidelines as hometown stopper Diogo Costa was the man in between the sticks for Fernando Santo’s men. Moutinho played 88 minutes of the semi-final, and was part of a well-worked opening goal from debutant Otavio. Portugal hit a second before the breakthrough another ex-Wolves man in Diogo Jota, before Turkey hit back in the second-half through Burak Yilmaz. However, the Turkey striker skied a penalty with 85 minutes on the clock before Matheus Nunes – who replaced Moutinho off the bench – struck late on to secure Portugal’s place in the play-off final. Portugal will play North Macedonia in Porto on Tuesday for the chance to secure their spot in Qatar after the Macedonian’s earned a shock 1-0 win over Euro 2020 champions Italy.

In the early hours of Friday morning, Raul Jimenez was back on the pitch looking to be the talisman Mexico needed to fire them into the World Cup, as they faced the USA at the Estadio Azteca. Sat third in the CONCACAF qualifying table, joint on points with second-place USA going into the game, with just the top three guaranteed a place in Qatar, Jimenez and Mexico knew victory would go a long way to securing a spot on the plane this winter. Back at the stadium of his boyhood team, Club America, Jimenez was in from the start as he led the line for his country, playing the full 90 minutes, however, Mexico were unable to find the net against the Americans and had to settle for a point. With two qualifying matches remaining – the next coming up in the early hours of Monday morning away in Honduras – Mexico remain in third place, three points behind leaders Canada and three ahead of fourth placed Costa Rica.

One Wolves player who is in World Cup qualifying action this week but without the stresses of his club teammates is Hee Chan Hwang, due to South Korea already booking their place in Qatar in November with two games to spare. But facing Iran in Seoul was a chance for the Koreans to move ahead of their opponents – who have also done enough to qualify going into the final round of matches – and into first place in AFC qualifying Group A. And that is exactly what South Korea achieved on Thursday morning, with the Wolves forward playing in the number 10 role behind striker and namesake Ui-Jo Hwang as he inspired his country to a two-goal victory. Although he was not among the scoresheet himself, Hwang played a great 90 minutes as Tottenham Hotspur’s Heung-min Son opened the scoring just before half-time, before Young-Gwon Kim added a second just after the hour mark. South Korea will finish their qualifying campaign on Tuesday when they travel to the United Arab Emirates. 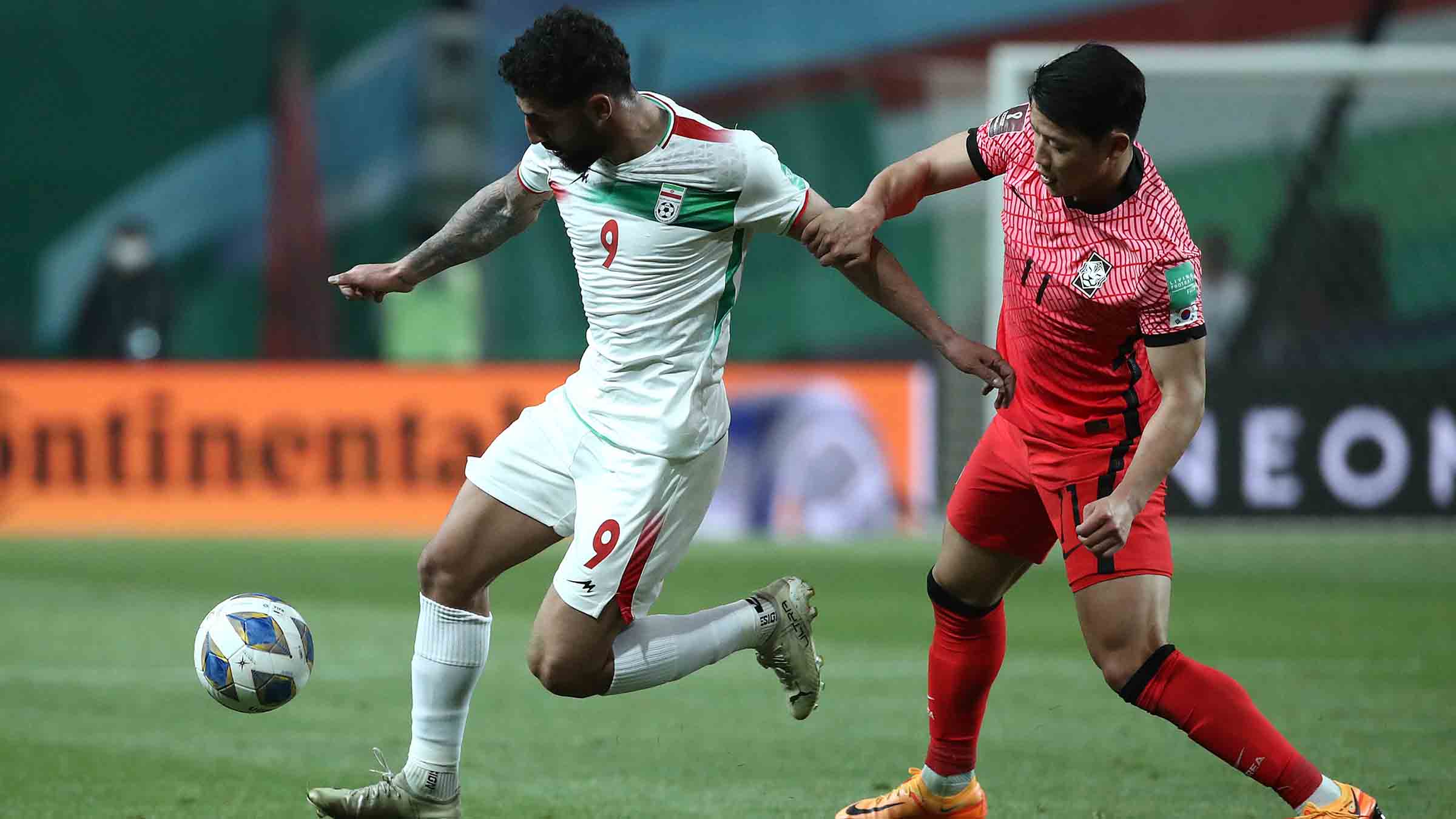 A trio of Wolves players are in action today, with Romain Saiss looking to put Morocco one step closer to Qatar with the first leg of their play-off clash against DR Congo taking place from 3pm, while his defensive teammate Willy Boly will hope to be involved for Ivory Coast as they travel to France for an 8.15pm kick-off in their friendly fixture. Fabio Silva is set for under-21 qualifying action for Portugal as they host Iceland, also from 8.15pm.

Saturday will see Conor Coady and Leander Dendoncker aiming to be part of the England and Belgium sides respectively as they face friendlies with Switzerland (5.30pm) and Republic of Ireland (5pm).