Two successive Premier League victories in the past week has seen the confidence flow back into Wolves ahead of the arrival of Leeds United to Molineux, and here are some of the talking points and before the teams go head-to-head under the lights.

#1 Opposite ends of the spectrum

Thanks to their victories over Watford and Everton last week, Wolves got back on track following a run of three consecutive defeats. But the fact that Bruno Lage’s men remained just outside the European spots in that time proves just how good of a year his team are having. The 1-0 win at Goodison Park was Wolves’ seventh of the calendar year, while their 21 points also put the side second in the form table for 2022, with only Liverpool’s eight wins and 25 points since the turn of the year beating the old gold’s record.

However, the new year has not been too kind to Leeds United. Having begun 2022 with successive Premier League victories – at home to Burnley and on the road against West Ham United – the side went on a run of eight games without a win and picked up just a single point coming against ten-man Aston Villa back at the start of February. But that run came to an end last weekend, as Joe Gelhardt’s strike in the fourth minute of added time secured the three points against Norwich City.

#2 Coady firing at both ends of the pitch

Last weekend’s victory on the road in Merseyside was a special one for captain Conor Coady, with the defender not only returning to his homeland to lead his side out to three points, but he was the one who got his head on a delicious Ruben Neves cross to score the winning goal against his boyhood club’s local rivals. That was the England man’s third goal in 33 appearances in all competitions for Wolves this season, having also netted in the Premier League wins over Aston Villa and Southampton.

What makes that stat even more remarkable is that Coady had only previously scored three times in 275 matches for the club in his previous six seasons with them. But it’s not only in attacking areas where the centre-back is shining this season, but in his role as the commanding presence at the back, Coady and the defence have not conceded a first-half goal in 14 Premier League away games – the joint-longest run in the competition.

That day has come.

Under previous manager Marcelo Bielsa, Leeds United were a team with a very unique style of playing football, but with the experienced Argentinian having faced the chop a few weeks ago, the Whites are now under the tutelage of former US national team midfielder Jesse Marsch. He secured his first win as Leeds boss with victory at Elland Road last time out and the manager was delighted to get off the mark with his new side. Having fallen to Leicester City and Aston Villa in his opening two games in charge, the former Red Bull Salzburg said the win over Norwich was ‘special’.

Although Leeds ended a six-game losing streak, and the three points would have been a welcome boost for the Whites, Marsch’s men need to correct their away form now, having lost their last three on the road, conceding 10 goals in that run. But going up against a side with a new manager is always difficult, and with such a small quantity of footage to analyse ahead of kick-off, Lage may have to use a bit of guesswork as to how Leeds might set up at Molineux on Friday evening.

#4 Players returning to the fold

Both Wolves and Leeds have had severe injury problems this season, but the Whites have suffered more than most, although Marsch was handed a big boost this week, with the return to training of their captain Liam Cooper and England midfielder Kalvin Phillips. The pair have been long-term absentees having suffered hamstring injuries, although there will be question marks as to whether the pair will be risked from the start at Molineux. However, it wouldn’t be a surprise to see them make the squad.

In the old gold camp, Nelson Semedo and Ki-Jana Hoever are not expected to have recovered from their hamstring issues, while Hee Chan Hwang had to come off early in Sunday’s win at Goodison Park, and the South Korean will face a race against time to prove his fitness. Having overcome a knee problem, Pedro Neto missed the trip to Merseyside, but Lage confirmed in his pre-match press conference yesterday that the winger will still be missing for this evening's clash. 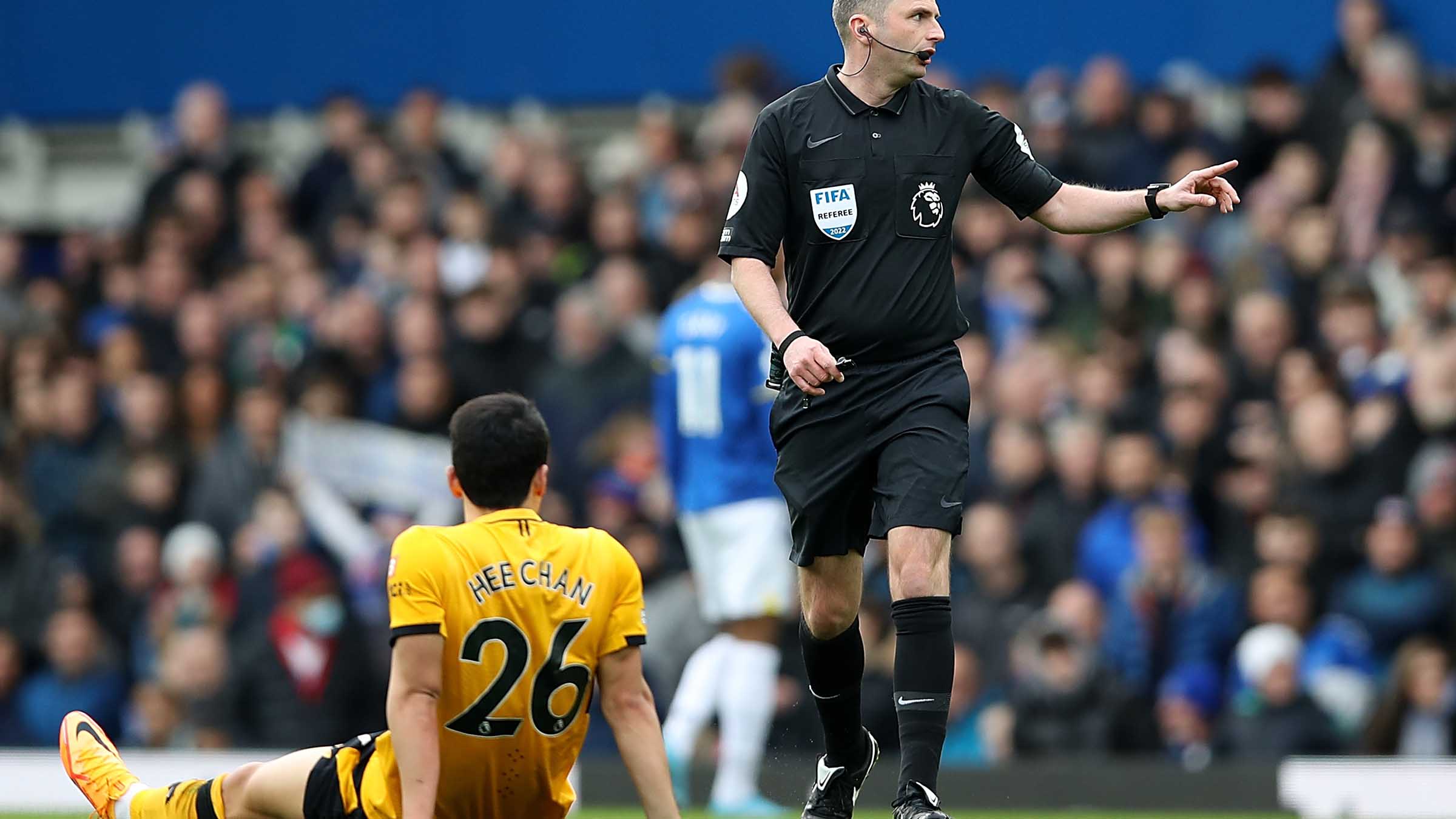