Marcal | 'We need to turn this page'

Marcal insists Wolves must keep their heads up and turn over a new page for the Premier League run-in, after defeat to Crystal Palace on Saturday.

Wolves failed to recover from two first-half goals against Palace, despite improving after the interval, and have now ended up empty handed in their past three Premier League outings. However, another chance appears just around the corner, with Watford coming up at Molineux on Thursday, and the Brazilian left-wing-back is already looking to learn from Saturday’s loss ahead of the next challenge.

On a frustrating afternoon

“I think we did start better and tried to find the space, and after for sure we didn’t do much better when we defended, and they got two goals like that. The second one was a penalty, but that’s football.

“At home we need to do much better. In the second-half we played much, much better but didn’t score. We need to think about the next game.”

On Palace finding a way through

“In the first ten minutes it was not too easy because we were compact, but we got some balls, and we need to do more – do much better.” 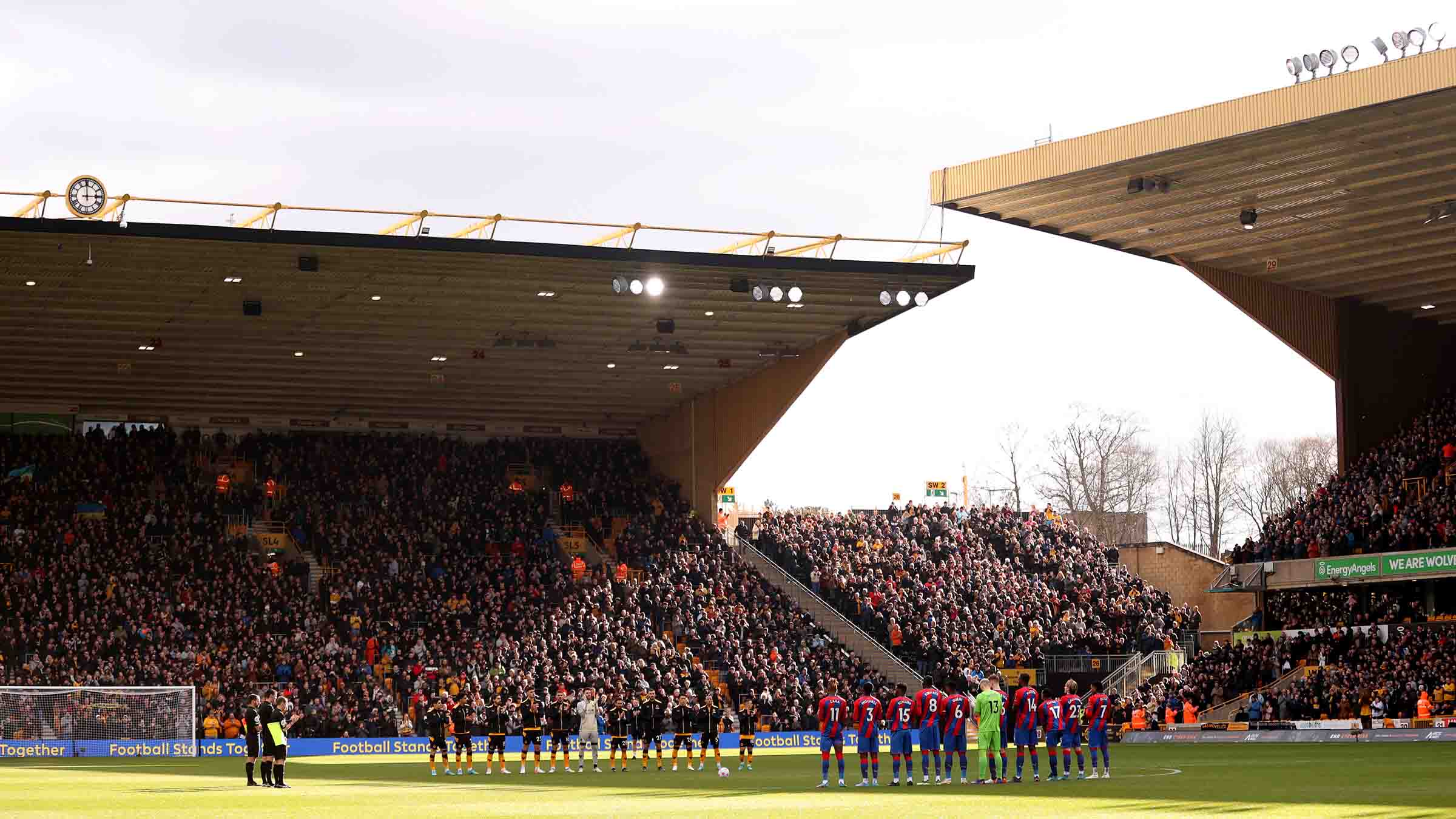 “We need to put our heads up and turn this page because, for sure, the last three games weren’t good for us, we can do better because we have a good team, and we will do it.”