Neves | ‘Our mentality brought us the three points’

Ruben Neves believes it was Wolves’ mentality which earned them three big points against Leicester City on Sunday afternoon.

In tough conditions, against a resilient Foxes side, Wolves had to show their resilience, but were set on the right track by a classic from Neves after just nine minutes. From there, it was a proper Premier League battle at Molineux, not for the feint hearted, and Wolves rose to the challenge to get an invaluable three points, which pleased Neves come full-time.

On getting the points

“It was a really hard game for us. Leicester played well and we were a bit short to press them because they have a lot of quality – we knew that before the game. I think our mentality brought us the three points.

“When you need to win like this, even if you don’t play like you used to play, it’s really good. It was a fantastic win for us, a massive three points and we just want to keep it going. We needed to defend more than normal. Leicester went to our box a lot of times. Our strength was key to today’s win.”

On the bright start

“We try to do that in every single game, we try to go in strong, and try to score early. We did it today. We didn’t play our game today, but these kinds of wins are really important as well.

“We know that it’ll happen sometimes, and you need to win with your strength, your mentality, and we did that today. Maybe one of the worst games for playing football this season, but we were rewarded with the three points because we fought a lot and I think we deserved it.”

“It was a good goal. It was good play and cross by Podence. A good pass from Raul as well. The most important is the three points. Not the best game, but it’s happened a lot this season, we’ve played really and didn’t win the game.”

On having Neto back

“It’s superb to have him back, to compete with us, he’s a fantastic player and a fantastic guy, and I wish him all the best, and I hope he can help us a lot this season. It’s really important to have everyone fit for the games. Some important players for us are coming back, and I’m sure they will help us a lot for the final third of the season." 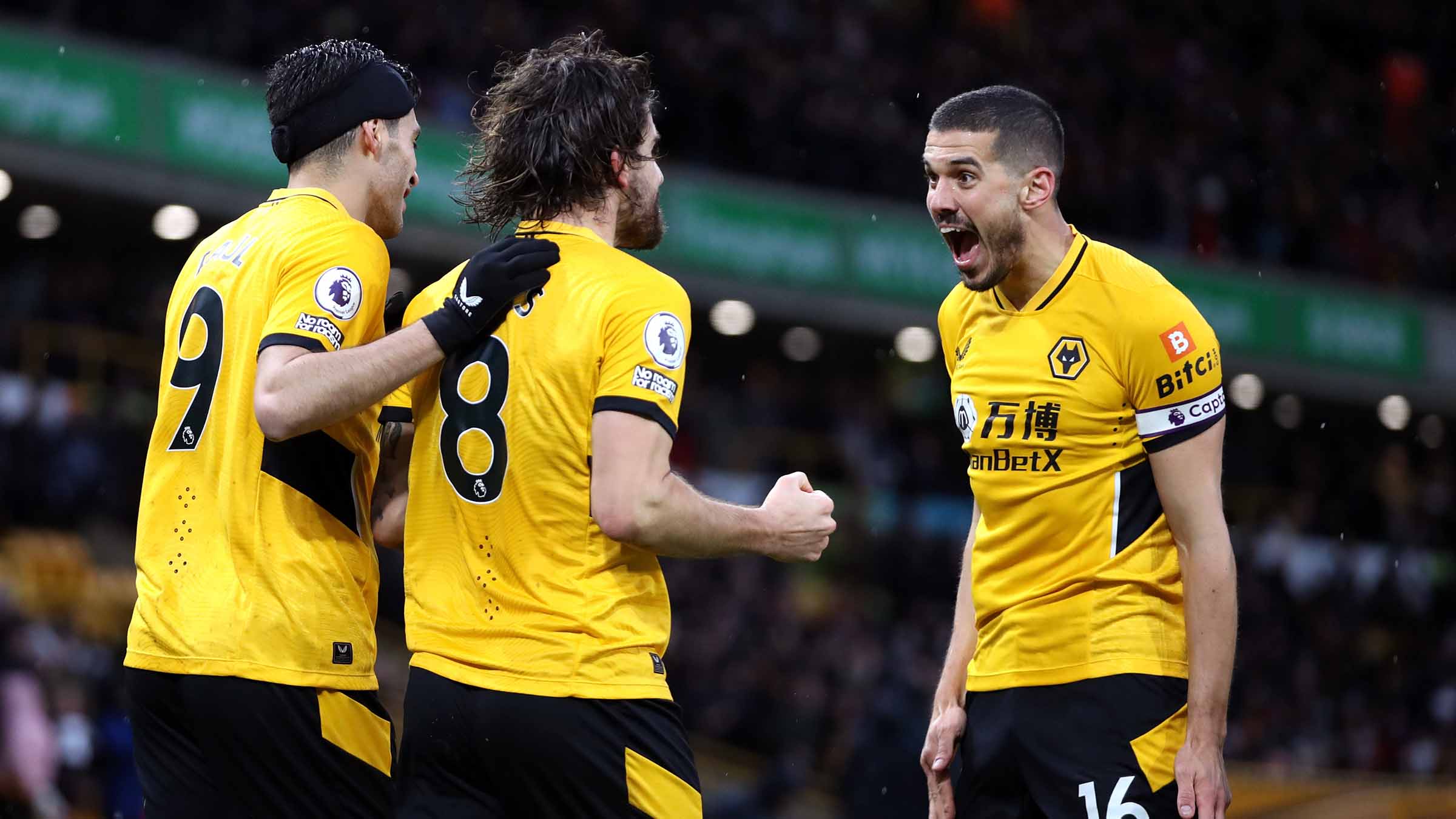 “We are working a lot during the week to get the three points on a matchday. We will not do a lot different from now on, just keep working, game by game, trying to get maximum points. It’s our way to work, to do it.”