After a two-game break Wolves are back, raring to go at Manchester United, and here are the Talking Points before that trip to Old Trafford.

Wolves and Manchester United’s recent weeks haven’t been without disruption, with Manchester United missing two fixtures before Christmas, and Wolves two after, both due to Covid-19 cases within their camps or the opposition. Before the enforced break, Wolves had taken four points from six available, keeping consecutive clean sheets in the meantime. Brighton & Hove Albion were defeated and Chelsea held, as Wolves built a bit of momentum they’ll be looking to eventually build on at Old Trafford. As for United, they missed Brentford and Brighton fixtures before Christmas, but since drew with Newcastle United and beat Burnley. During that period, Wolves missed Watford and Arsenal clashes, but now are back fighting fit and ready to go.

Head to head last season, United claimed the double over Wolves, but both occasions were tight, cagey affairs. Marcus Rashford scored an injury time winner on Wolves’ last trip to Old Trafford, while the Red Devils shaded things on the final day of the season at Molineux – a game in which Nelson Semedo scored his first goal in old gold. Only Rui Patricio and Willian Jose from that day’s starting line-up have since left, so Wolves will be looking for a more positive experience this time around.

Although it’s not taking place on New Year’s Day, the trip to Old Trafford is the calendar year opener for Wolves, who’ve endured a mixed bag in terms of results for 1st January fixtures, even when moved to 2nd or 3rd January. Wolves have gone three years without a victory during the year opener, with a 3-3 draw at Brighton at the start of 2021 the best of the bunch, following defeats to Watford and Crystal Palace in 2020 and 2019. A fine 3-0 win over Brentford opened up 2018 – a year Wolves made their return to the Premier League, and a similar performance on Monday could be just the tonic.

In the last ten years, only a 2016 1-0 win at Brighton stands alongside that Brentford success. With draws against Sheffield Wednesday and Tranmere Rovers opening seasons, as well as defeats to Palace and Chelsea in 2013 and 2012. Is it time to get back on track as the calendar year get underway? 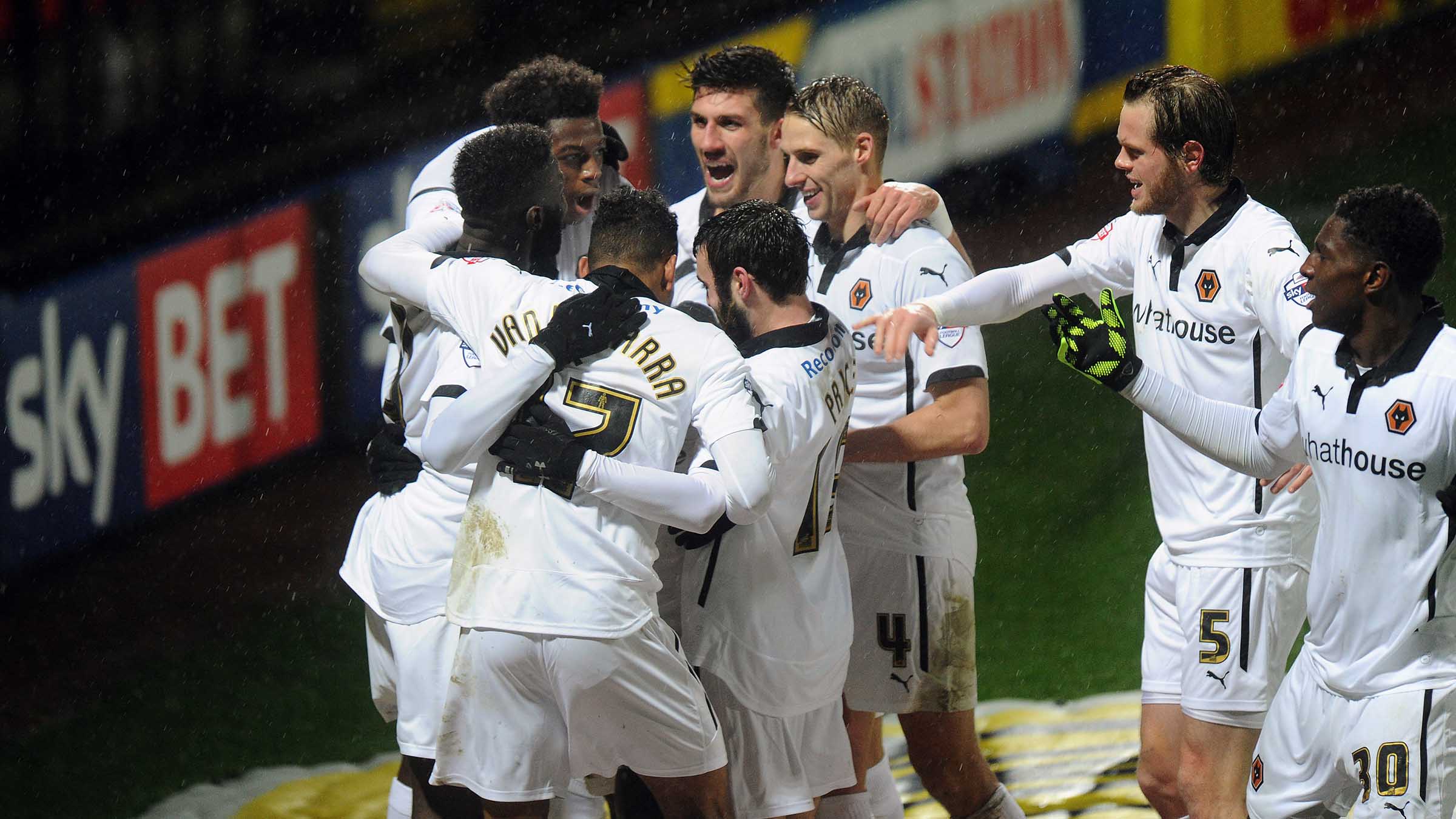 #3 The man of the moment

Jose Sa’s incredible save to deny Christian Pulisic last time out to preserve Wolves’ point has made football supporters beyond Wolverhampton sit up and take note of the Portuguese’s form. The 28-year-old has settled into the Premier League seamlessly, providing crucial saves and commanding his box, as well as setting Wolves off on attacks with his passing range. Sa has kept seven clean sheets this season – a record bettered by only 10 other goalkeepers in Europe, and five of those have come in his last seven matches. In fact, he’s conceded only 14 goals in 18 Premier League games and has an 80 per cent save percentage, which is the joint most in the Premier League.

Of course, praise should stretch beyond the goalkeeper. He’s had the same three central defenders in front of him for every Premier League game. Romain Saiss leads the way for Wolves in a number of areas, including clearances with 93, interceptions with 35 and passes 975. Maximilian Kilman has been nominated for every Castore Player of the Month award, while Conor Coady has been the ever-reliable glue between the pair of them. On how they work with Sa, the captain said: “He's been brilliant. We work a lot on using the 'keeper, using the extra man and pulling a team out to play through. It's important that we use him. It's not just about making saves, which we know he can do, but he comes and claims crosses and kicks for counter-attacks. He's joining up our play also and has been fantastic.”

Without realising it at the time, the final whistle against Chelsea drew the curtain on 2021 – a year of change at Molineux. The calendar year began in unusual circumstances, as the Premier League continued behind closed doors, and while there were moments to celebrate – that Joao Moutinho winner against Arsenal and Morgan Gibbs-White’s last-gasp strike against Brighton amongst them – without supporters those moments weren’t enjoyed to the maximum. When the time came to bid farewell to Nuno Espirito Santo, a limited number of fans were allowed back into Molineux, as the end of an era arrived.

Then came Bruno Lage, who has guided Wolves to a solid second half of 2021. A sprinkling of new talent arrived, including a solid Sa between the sticks and an impressive finisher in Hee Chan Hwang. The dramatic comeback victory over Aston Villa tasted the sweetest, while West Ham at home yielded arguably the best performance and victories over the likes of Everton and Brighton were equally as important. The trip to Old Trafford represents an exciting first step into 2022 and Wolves will want to begin on a positive note.

We hope all our fans have a safe and happy Christmas and we'll see you back at Molineux in 2022.