The Portuguese followed up his shutout at Brighton & Hove Albion with another solid performance against Chelsea, in which he produced a world class save to deny Christian Pulisic. The goalkeeper wasn’t the only impressive performer against the Blues, as Wolves battled to a deserved point, and Sa believes the players should be pleased with their afternoon’s work.

“We played for the win. Of course, it’s good, one point from a big team, but we want more. We are happy and sad at the same time.

“I think we played well. We played against a big, strong team, and we worked these last few days to take the win, and I think we did a good job.”

On a solid defensive performance

“They were very good. Not only today, but the last games, we’ve been amazing.”

On his save from Pulisic

“My job is to not concede goals, I try to do my best in our game and I’m happy because we got a clean sheet.

“At half-time they had time to adapt to our game and it was a little more difficult for us in the second-half, but we continued with our strategy and tried our best.”

On competing against the best

“We play our best to win, with the defeats we were sad, and we didn’t deserve that, but this is football.

“It’s very good, from the beginning, we have very good team, we believe in our work and are happy. Here, in the Premier League, all the games are strong.

“It’s difficult because we never know, we can win against the first and lose against the last. The Premier League is the best championship in the world, so we have to be always alert.” 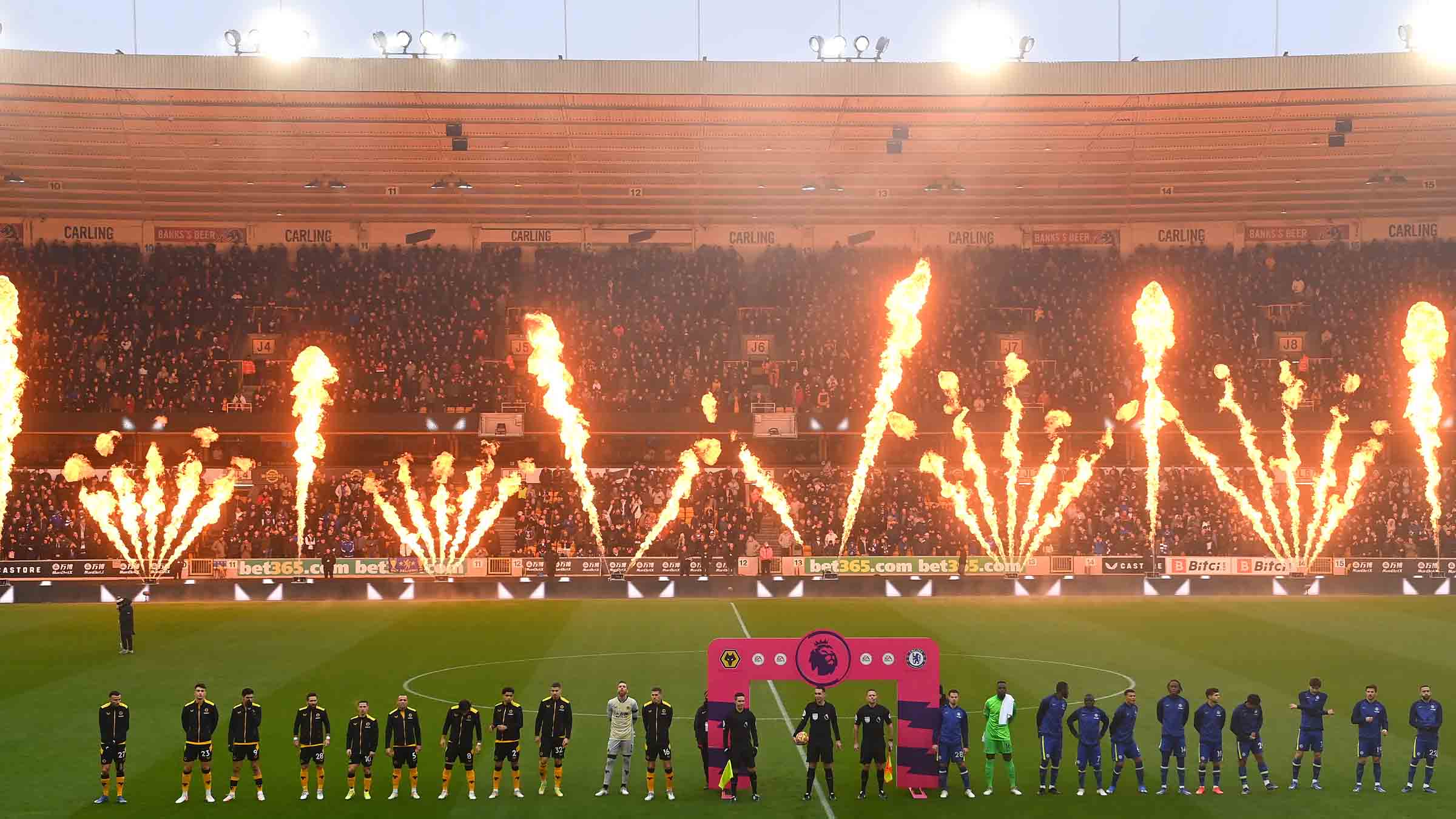 On the week ahead

“We will rest, we will be with the family for Christmas, and after we will fight again.”