Manchester City represent another tough assignment this weekend, but Wolves often relish these big challenges, and Talking Points highlights why Bruno Lage’s men will remain confident when heading to the Etihad.

#1 We’ve been here before

All in the Wolves camp will be under no allusions of the task that awaits them at the Etihad, but for many of the squad, they’ve been here before… and succeeded. The last time City hosted Wolves as reigning Premier League champions was in October 2019, when Wolves put in one of their most impressive performances since returning the top flight. Having kept things tight and denied City sufficient clear chances on goal, the old gold pounced, with Raul Jimenez setting up Adama Traore for two counter attacking masterclasses in the 80th and 90th minutes.

They weren’t finished there either. The following December, the return fixture at Molineux was eventful to say the least. Ederson’s red card for fouling Diogo Jota lit the touch paper, before VAR controversy allowed Raheem Sterling to see City into a two-goal lead, however that feeling of injustice only added to the atmosphere inside Molineux. Traore, at it again against City, reduced the deficit with a cracker, and Wolves had tasted blood. The Spaniard then returned the favour for Jimenez to equalise, before Matt Doherty skipped inside and finished to lift the lid off the South Bank.

Events both in Manchester and Wolverhampton should give the current squad hope when facing the champions – eight of the starting eleven at the Etihad that day remain at Molineux today.

#2 Numbers returning to the group

Wolves’ bench has had a youthful look in recent weeks, partly down to their good form, but also due to injuries, and more recently Covid-19 cases. Daniel Podence and Marcal both tested positive in November but returned to training fighting fit this week. Podence starred in the victory over West Ham United, setting up Jimenez for the crucial goal, but has missed the last three, while Marcal has been absent since the trip to Norwich City.

Their returns may force Lage into a rethink. Rayan Ait-Nouri did incredibly well up against Mo Salah, winning all eight tackles and 11 of his 12 duels during the game, but was withdrawn late on. Marcal would be his natural replacement should he be unfit, meanwhile Podence’s performance against the Hammers will still be in Lage’s thoughts. Traore and Hee Chan Hwang are in position of the wide shirts, but Podence provides another option. Likewise, Joao Moutinho, who started on the bench last weekend, but naturally puts pressure on Ruben Neves and Leander Dendoncker for the midfield positions.

Great to have you back, @daniel_podence!

#3 Little give at either end for Wolves

Wolves have been a team of few goals recently – but that goes for both ways. Lage’s men are currently amidst a run of one goal in five Premier League games but kept three clean sheets in that same sequence. Against Burnley it wasn’t for the want of trying, with the old gold coming close on several occasions, but against a stern Liverpool defence, chances were at a premium, with Wolves managing three attempts – their fewest since a trip to Chelsea in March 2019. Only Norwich have netted fewer than Wolves in total this season, so that’s a clear area of focus for Lage

The reintroduction of Traore in the past two has been an attempt to change that from Lage, and the Spaniard has certainly asked problems of his opponents. He almost broke the crossbar against Burnley and drew numerous fouls and yellow cards out of Liverpool, to give his side a breather a week ago. His 70 completed dribbles is comfortably a Premier League high, and that’s despite featuring for less than an hour in total during Wolves’ four November fixtures. On Saturday he returns to the scene of his greatest day in Wolves colours and a similar afternoon’s work will go down nicely. 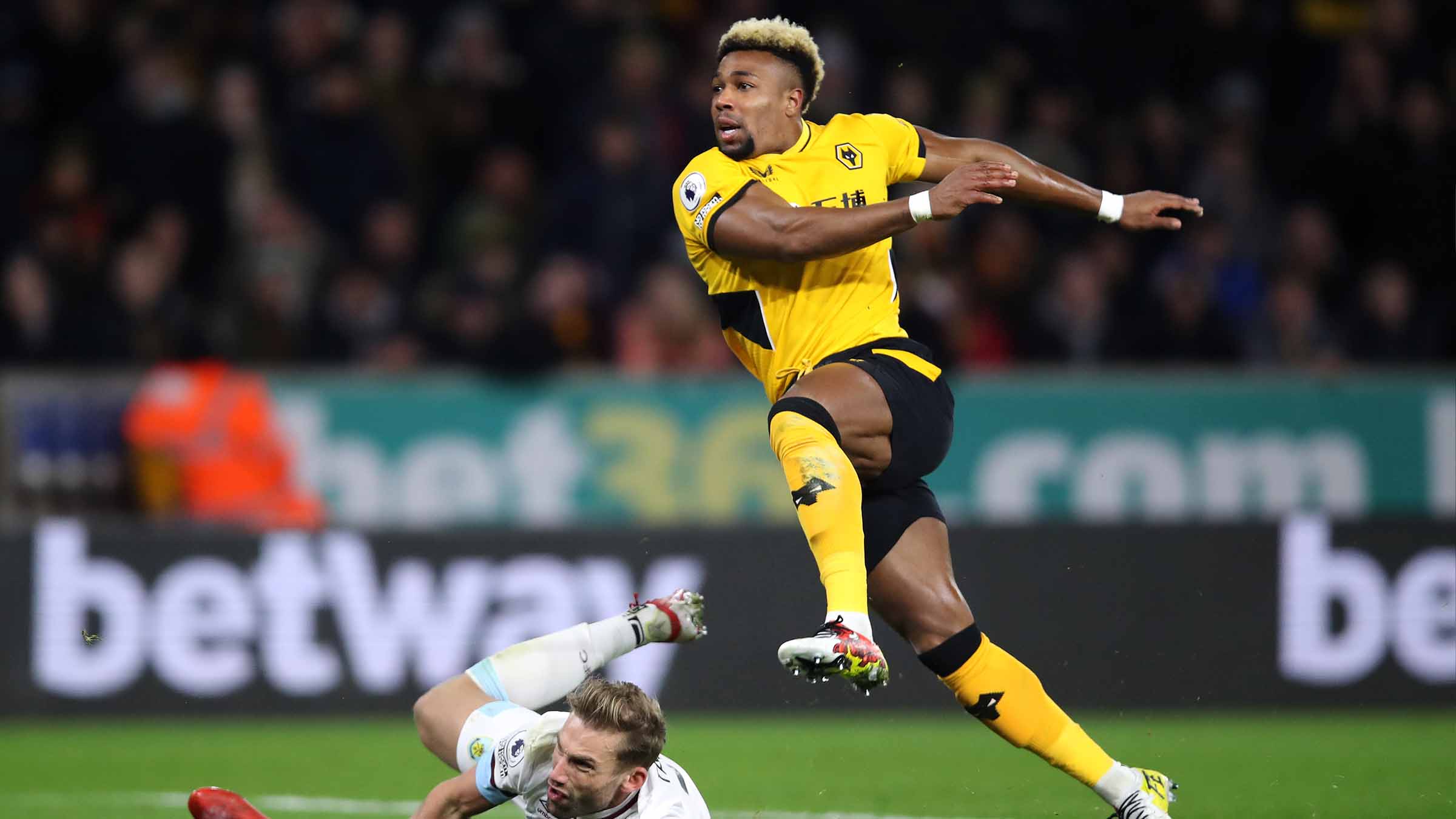 One thing Man City don’t have a problem with is scoring goals. They’ve bagged 53 times in all competitions so far this season. Having already progressed in the Champions League, Pep Guardiola was even afforded the luxury of resting some of his stars at RB Leipzig in the week. He made seven changes to his last Premier League side against Watford, with Ederson, Ruben Dias, Aymeric Laporte, Joao Cancelo, Rodri, Bernardo Silva and Raheem Sterling all handed a rest. One man who did feature in Germany however was Kevin de Bruyne, with the Belgian continuing his recovery from Covid-19 with 87 minutes on the pitch – potentially teeing him up for a Premier League return at the weekend.

However, the bottom line for Guardiola would have been the uncharacteristic defeat in Leipzig. Oleksandr Zinchenko, handed a rare start on Tuesday, spoke about a reaction in his post-match interview. He said: “Now is not the right time to be sad, we need to react well.” City followed their last Champions League defeat with a solid draw at Liverpool, while their two Premier League reverses have preceded victories, so Guardiola’s side have bounced back before, but will Wolves stand in their way and stop them on this occasion? 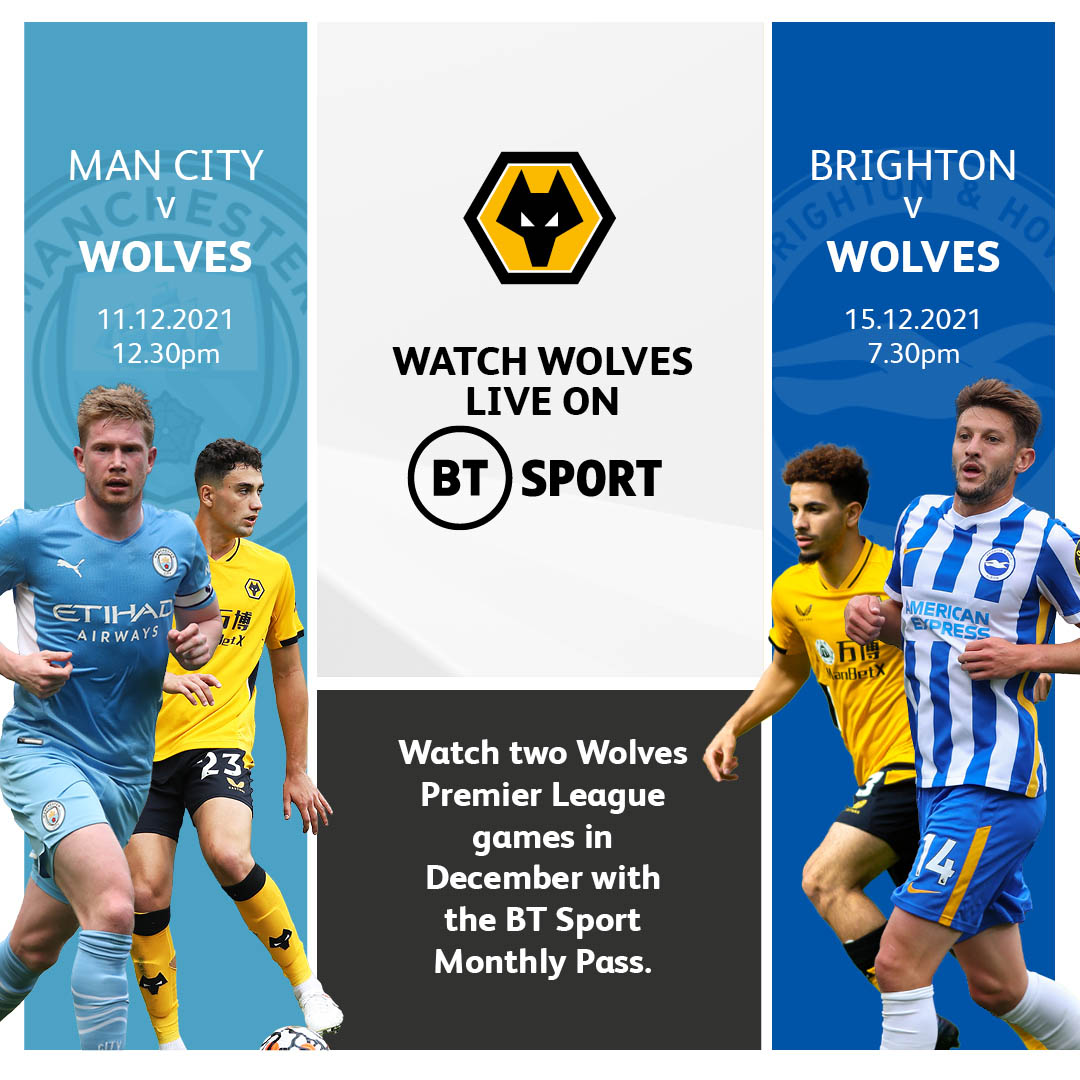