Off the back of the international break, Wolves are aiming to get back to winning ways in the Premier League as Bruno Lage’s side welcome West Ham United to Molineux on Saturday, and there are plenty of pre-match talking points.

No fewer than a dozen members of Lage’s first-team squad were away with their national teams during the last week, meaning it was a busy break for more than half of the senior players, but a rather quiet one down at Compton Park. There was success for some – with Conor Coady and Romain Saiss captaining their countries to victories as England booked their place at next winter’s World Cup – while for others, it was a disappointing week away, as Willy Boly saw Ivory Coast’s hopes of reaching Qatar end, the Portugal quartet of Sa, Semedo, Neves and Moutinho dropping into a play-off, and Raul Jimenez’s Mexico losing both of their qualifying matches to hand over top spot in CONCACAF qualifying to the USA and then to Canada.

Elsewhere, there were goals for Hee Chan Hwang, who also claimed an assist to help South Korea head one step closer to booking a spot on the plane to Qatar, and Ki-Jana Hoever, who also set up two goals in a 7-0 rout for Netherlands under-21s. Leander Dendoncker also played in his first game for Belgium in four matches, after his country had already qualified for the World Cup, having made a short trip over the boarder to Wales. 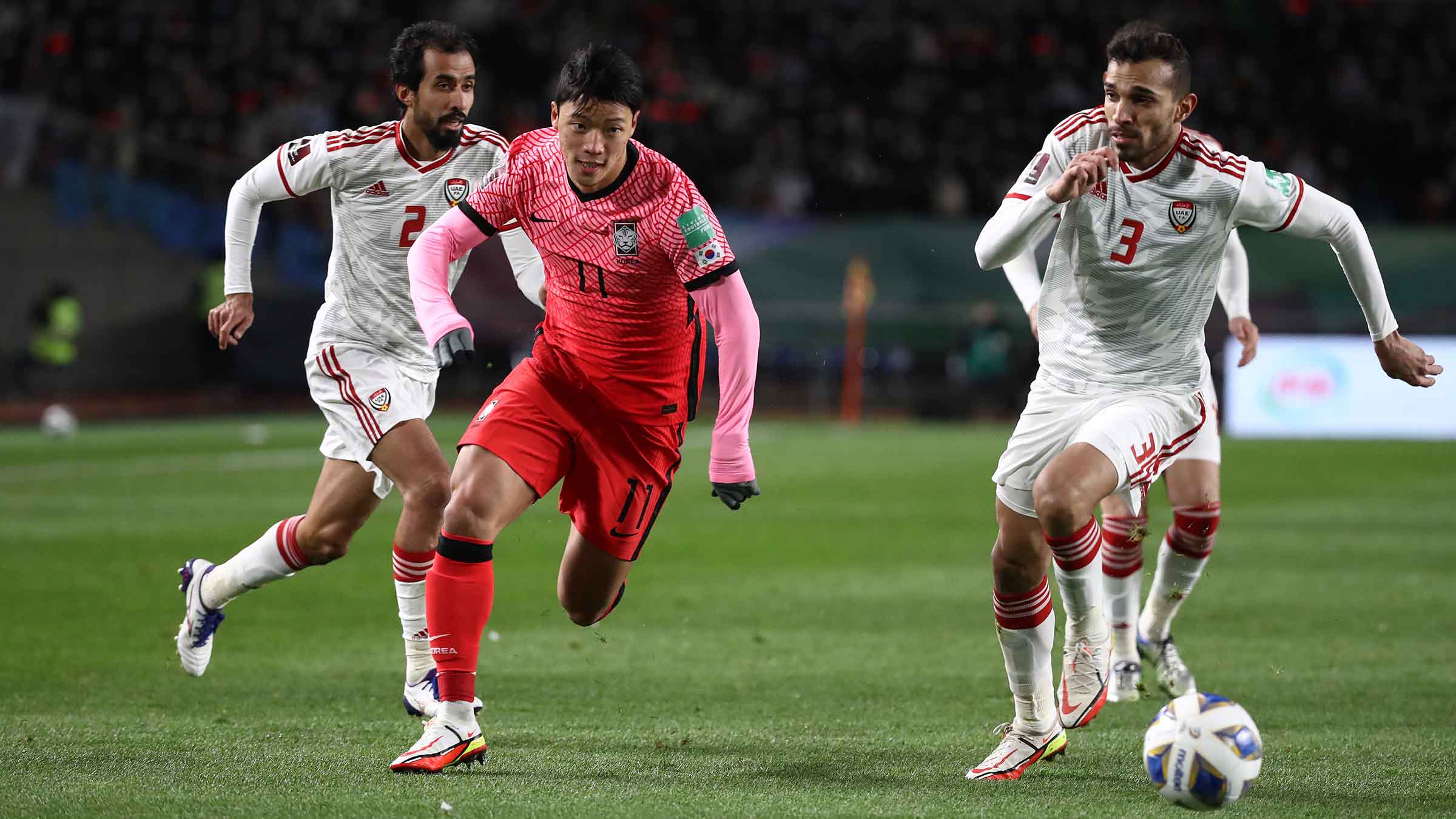 #2 Bouncing back from Palace showing

Wolves went into the international break off the back of two performances which could not have been more polar opposite of each other. The first-half against Everton, the last time Wolves were at Molineux, was one of the best performances of the campaign, as Lage’s men took a two-goal lead into the break thanks to a first goal in old gold for Maximilian Kilman and Raul Jimenez’s 50th for the club – and his first at Molineux since recovering from his horrific fractured skull injury.

But what followed just five days later was an antithesis showing at Crystal Palace. Lage admitted after the game that everyone was very unhappy with what went down at Selhurst Park, as Wolves were second best throughout the match, falling to a 2-0 loss. However, the head coach has insisted Wolves will have learned from that game for their future matches, starting on Saturday with the visit of West Ham. 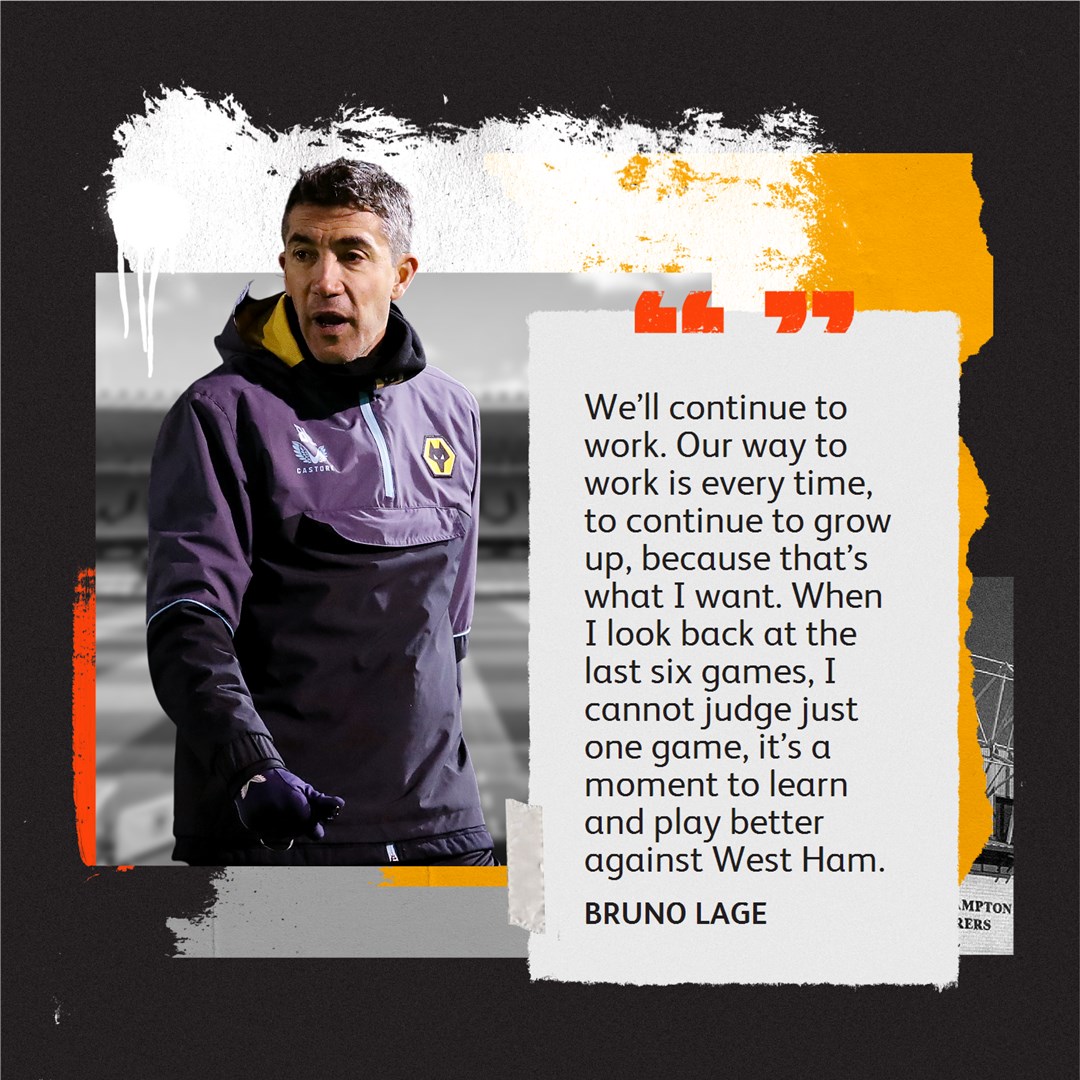 #3 Restarting a run against the Hammers

Since Wolves were promoted back to the top-flight in 2018, West Ham became one of the sides which those in old and black were loving to play against. A visit to the London Stadium in that September gave the team their first win back in the Premier League after a six-year absence, before following it up with a dominant 3-0 victory at Molineux, in which Raul Jimenez scored his first brace for the club – in a game which could have seen the scoreline rocket if not for the form of Lukasz Fabianski in the West Ham goal.

That goof form against the Irons continued in the 2019/20 season, with Wolves claiming a pair of 2-0 wins both home and away. However, West Ham have been reborn under David Moyes and last season they came back strong, hitting Wolves for four in East London before looking like they were going to repeat that scoreline in the Black Country, with the side in claret taking a three-goal lead and flying. But Wolves fought back though Leander Dendoncker and Fabio Silva to make the result much more respectable. As well as getting back to winning ways having seen their unbeaten Premier League run end before the international break, Wolves will also be aiming to restart their winning run against a West Ham side sitting pretty in third place in the Premier League table.

With the training pitches at Compton being much quieter this week, with just eight fit players who weren’t on international duty staying behind, it has allowed Lage to spend a bit of time one-on-one with his players, who might have handed the head coach with a bit of a selection problem ahead of Saturday. Adama Traore and Daniel Podence have found themselves on the bench in recent outings, so with more time on the training pitch, they could have convinced Lage to take a chance on them.

Lage will also have to take into account the toll international travelling would have had on his national team players, with Jimenez having flown back from Canada after their match in the early hours of Wednesday morning and Hee Chan Hwang heading over from South Korea’s clash in Iraq. Last time there was an international break, Jimenez found himself among the substitutes as Wolves faced Aston Villa, with Traore and Hwang preferred in a front two, so it could be the case again on Saturday, with Traore and Podence fancying their chances for a starting spot. 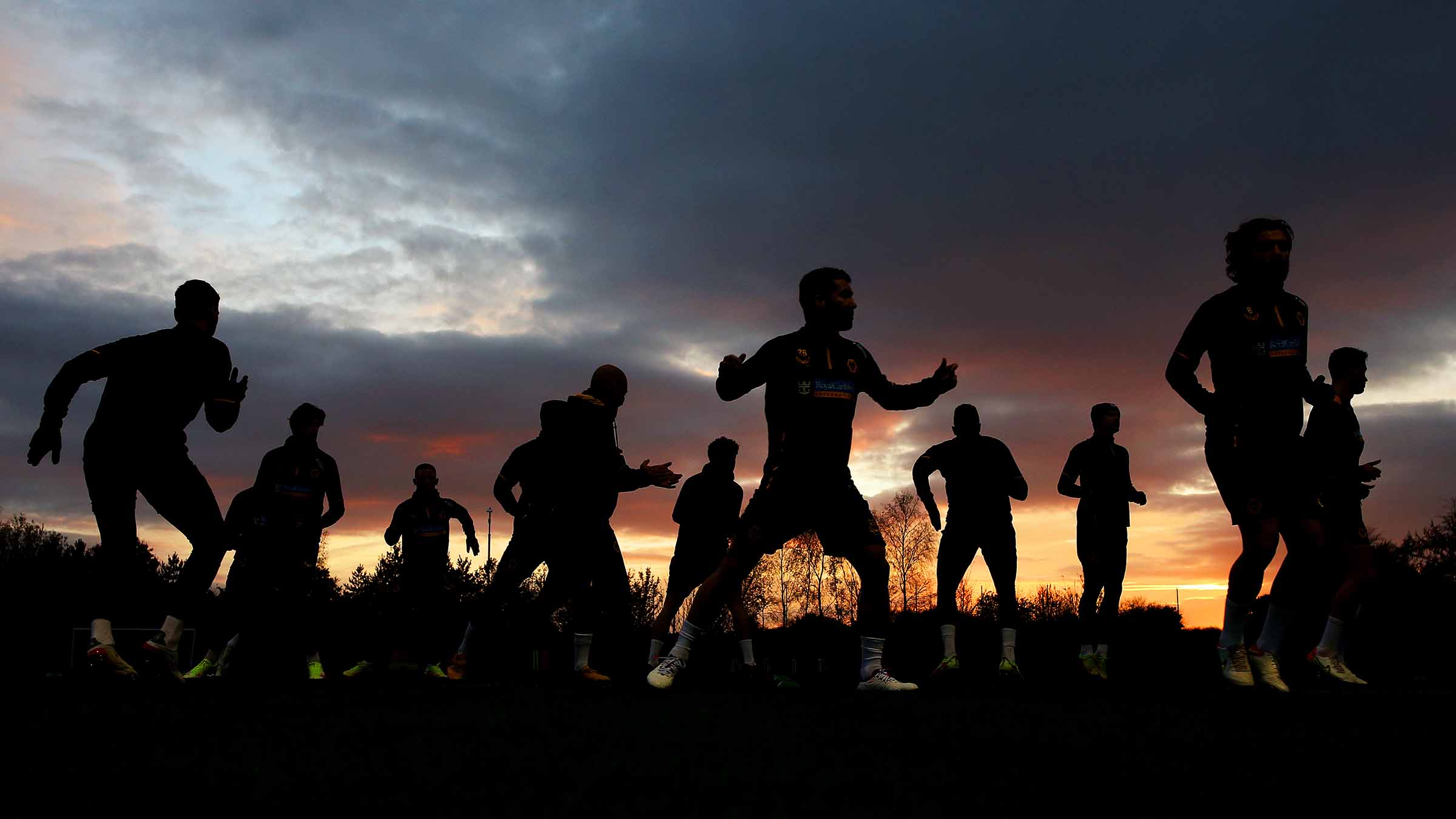