Off the back of the international break, Wolves are aiming to continue their winning run in the Premier League as Bruno Lage’s side head across the West Midlands divide to face Aston Villa on Saturday, and there are plenty of pre-match talking points.

#1 Jimenez off the mark for club and country

It’s been a successful few weeks for Wolves’ number nine Raul Jimenez, as he goes from strength to strength after his return from his devastating injury. 11 months on from a life-threatening fractured skull, the Mexican followed up his first goal of the campaign away at Southampton by providing a pair of assists to strike partner Hee Chan Hwang last time out against Newcastle United.

The striker took that form into the international break where he jetted off to Mexico to represent El Tri in three of their World Cup qualification matches. Having played a key role in both the 1-1 draw with Canada and the 3-0 win over Honduras without finding the back of the net, Jimenez came off the bench with just over 25 minutes to go with Mexico leading 1-0. With both sides down to ten men in a scrappy encounter and moments to go until the final whistle Jimenez was brought down inside the penalty area, before whipping himself down and dispatching the penalty to double his country’s lead. – scoring his first goal for his national team since 17th November 2020.

😍 Waking up to the news that RJ9 is back on the scoresheet for @miseleccionmxEN!

#2 Coming out of the break

The international break probably came at the wrong time for Wolves, who were gathering momentum in the Premier League off the back of successive victories, as Bruno Lage lost a dozen of his small first-team squad to their national teams. Only Jose Sa, John Ruddy, Rayan Ait-Nouri, Marcal, Maximilian Kilman, Daniel Podence and Adama Traore were left behind at Compton Park, meaning several players in the under-23 and under-18 squad got the chance to make up the numbers and get a chance to impress the head coach.

With so many players away on international duty, it might have disrupted preparations for the visit to Villa Park on Saturday, but with Fabio Silva notching twice for Portugal’s under-21s and Jimenez scoring for Mexico, while Hee Chan Hwang and Ruben Neves provided assists and Conor Coady, Willy Boly and Romain Saiss keeping a raft of clean sheets for their countries, Lage’s players are bringing a good level of form with them as they return to the West Midlands. However, the head coach might be tempted to rely on those who he has had plenty of time to work with over the last two weeks. 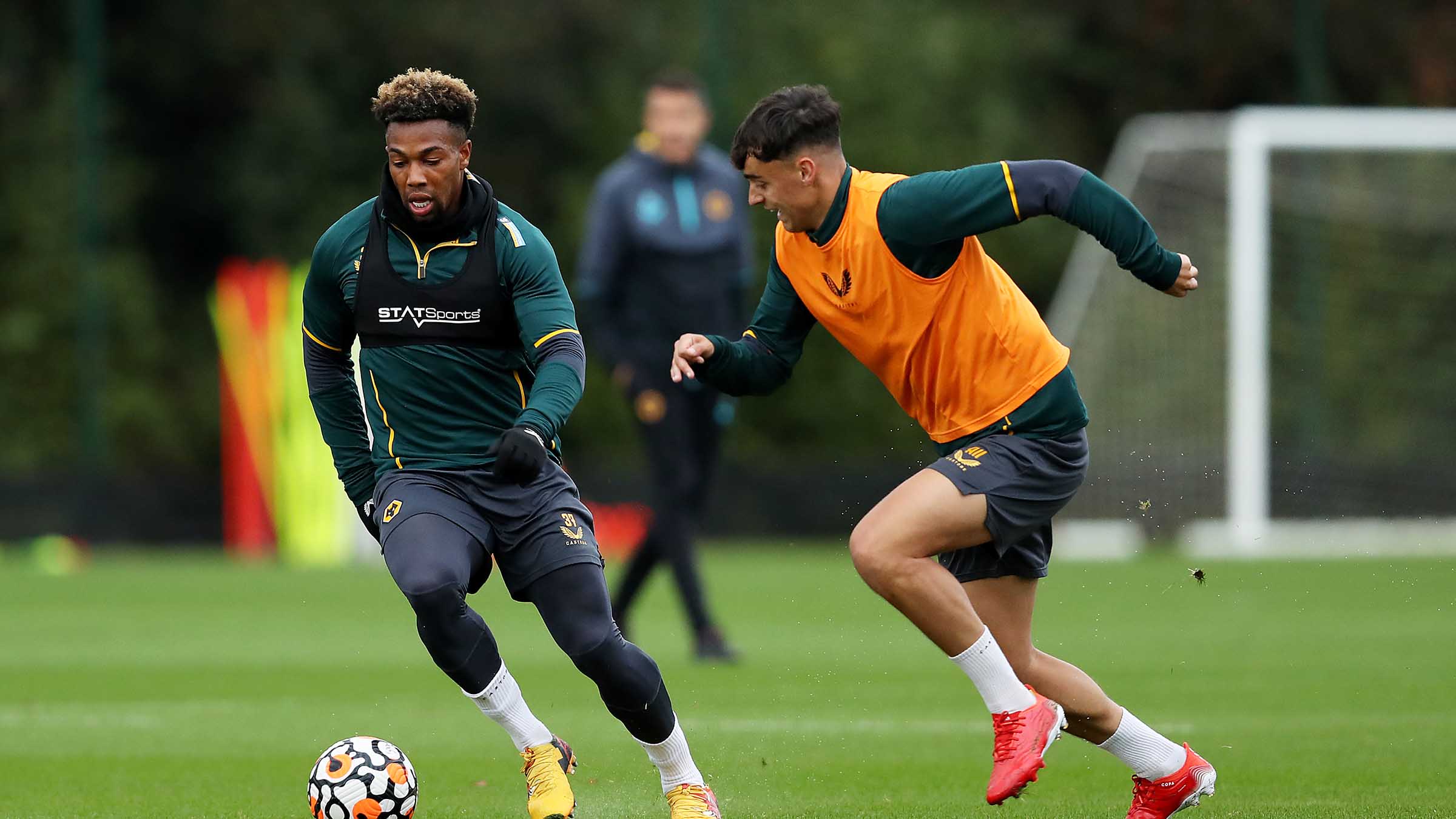 #3 Don’t play as well, but get three points

It’s been a strange season so far for Lage’s men, having put in probably their best three performances of the season in the opening trio of matches without getting any points, before the last four matches have seen Wolves become a more workmanlike side, where their play has not been as free-flowing, yet that has yielded nine points.

Having got points on the board away at Watford, before successive top-flight victories over Southampton on the road and Newcastle United at home, Lage now has the task of matching up the ‘BrunoBall’ style of performances which had the Wolves fans purring in the opening games with earning the points. There has been plenty of signs that this is a possibility, and with the partnership which is beginning to blossom between Jimenez and Hwang, it would be hard to bet against them combining once again at Villa Park.

#4 A mixed record at Villa Park

Villa head into the game off the back of two wins and two defeats from their last four, recording impressive victories over Everton and Manchester United. But ahead of the international break, Dean Smith’s side fell to Tottenham Hotspur, as Pierre-Emile Hojbjerg and an own goal from Matt Targett either side of an Ollie Watkins finish secured the three points for the side from north London.

However, the Villans are unbeaten at home this season from their three matches, and their record at Villa Park against Wolves is also one that favours the side in claret and blue. Despite the old gold wining four of the last eight against their West Midlands rivals, only one of those successes came on the road, with that win coming back in the 2019/20 season after the Covid-19 restart, where Leander Dendoncker’s goal was the difference between the sides. But there is a positive to take for Wolves, who have lost only once in the league at Villa Park in the last eight meetings.

To get you in the mood for Saturday...