Ahead of the international break, the Wolves first-team squad and backroom staff gathered at Molineux for the annual squad photo.

Having missed out on the opportunity for a squad photo last season due to Covid-19 restrictions, head coach Bruno Lage, his players and all the staff who work tirelessly behind the scenes to make sure the team are at their best every day in training and every time they walk out onto the pitch joined together for the 2021/22 photograph.

(Once image loads, right-click on image and select ‘Save image as’) 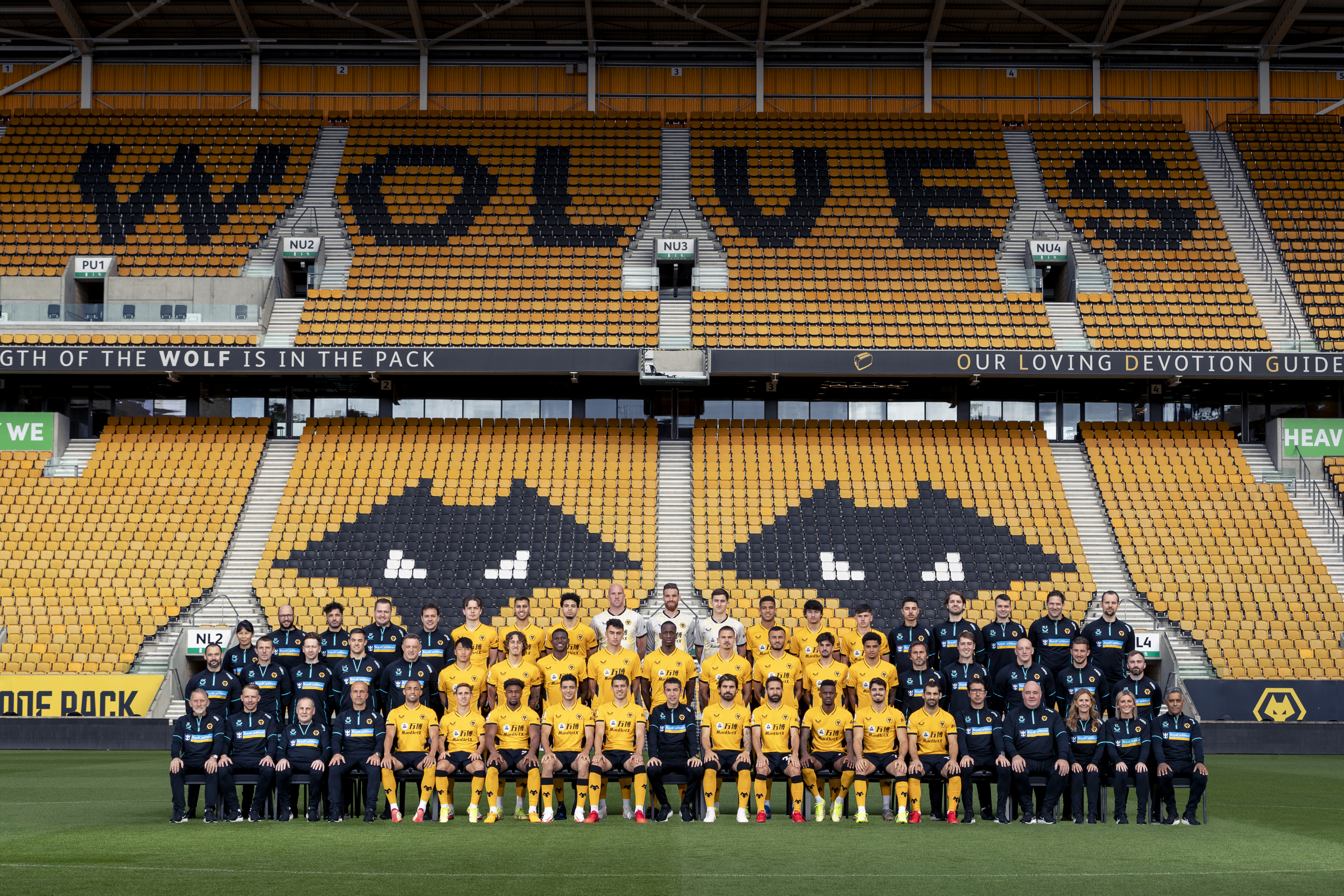